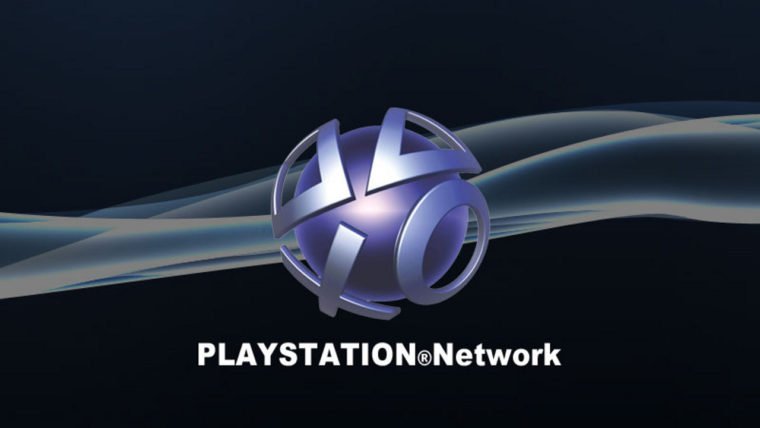 The Lizard Squad is under official investigation by the FBI due to their recent hacking effort against PSN and Xbox Live, which saw both services go down during the Christmas holiday. Rumors had swirled for the last few hours, but GamesBeat received the official confirmation from an FBI spokesperson. That spokesperson was unwilling to provide too many details as the investigation is ongoing, however they did say “The FBI is investigating the matter. Given the pending nature of the case, we cannot comment further.”

The FBI is investigating the matter. Given the pending nature of the case, we cannot comment further.

If the investigation does turn up some names in connection with the group it could be quite detrimental to the members. DDOS attacks are illegal and with the extended outages, causing untold monetary damage to Sony and Microsoft, a case could easily result in civil fines or even jail time. However, it seems the group is unfazed by the FBI’s involvement as they simply tweeted “yawn” to the early rumors.

In fact, The Lizard Squad seem to be digging an even deeper hole for themselves as they are offering their services to other people. For a fee they claim to be able to take down other websites using their DDOS attacks. Considering the damage this group has done to others it seems like a terrible idea to give them any funding for future attacks. This didn’t stop Mega creator Kim Dotcom from offering them free services for ending their most recent attack. It remains to be seen if this results in more attacks of this nature, or, as some have speculated, if it was a clever scheme to get the group’s information.