PUBG: Microtransactions Will Never Add Anything That Affects Gameplay 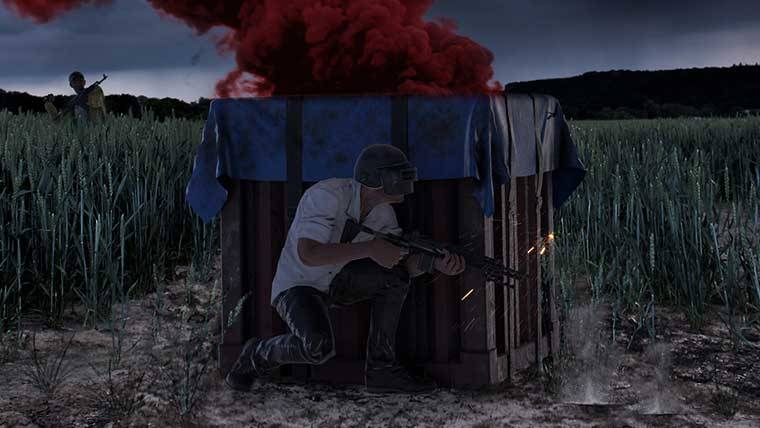 Despite the game being in Early Access, PUBG has had microtransactions for quite some time.  While the state of the industry is certainly leaning towards offering game-changing prizes in the form of Loot Boxes that are offered as optional microtransactions, it does not appear that PlayerUnknown’s Battlegrounds will be heading down that road.

The CEO of PUBG Corp. and lead designer for the game, Changhan Kim recently answered questions on the PUBG forums regarding multiple topics, including pay-to-win mechanics.

When Kim was asked about adding new crates to the game his response confirmed that the company’s stance on Loot Boxes has not changed.

“As you may already know, we will never add anything that affects the gameplay,” said Kim.  Though he does say that there is “relatively strong demand for cosmetic items.”

While these cosmetic items have been available for some time through the purchase of crate keys in the game, Kim reiterates that getting PUBG out of Early Access is the developer’s top priority at the moment.

“Since official launch is our top priority, we plan on adding new items after that.”

PUBG is making its console debut on December 12th when it arrives on the Xbox One (@30FPS).  New content has recently been added to the game in terms of the new vaulting mechanic and a new map is going to be on display at this year’s VGAs.