The Steel-type Legendary will be available for about a month. 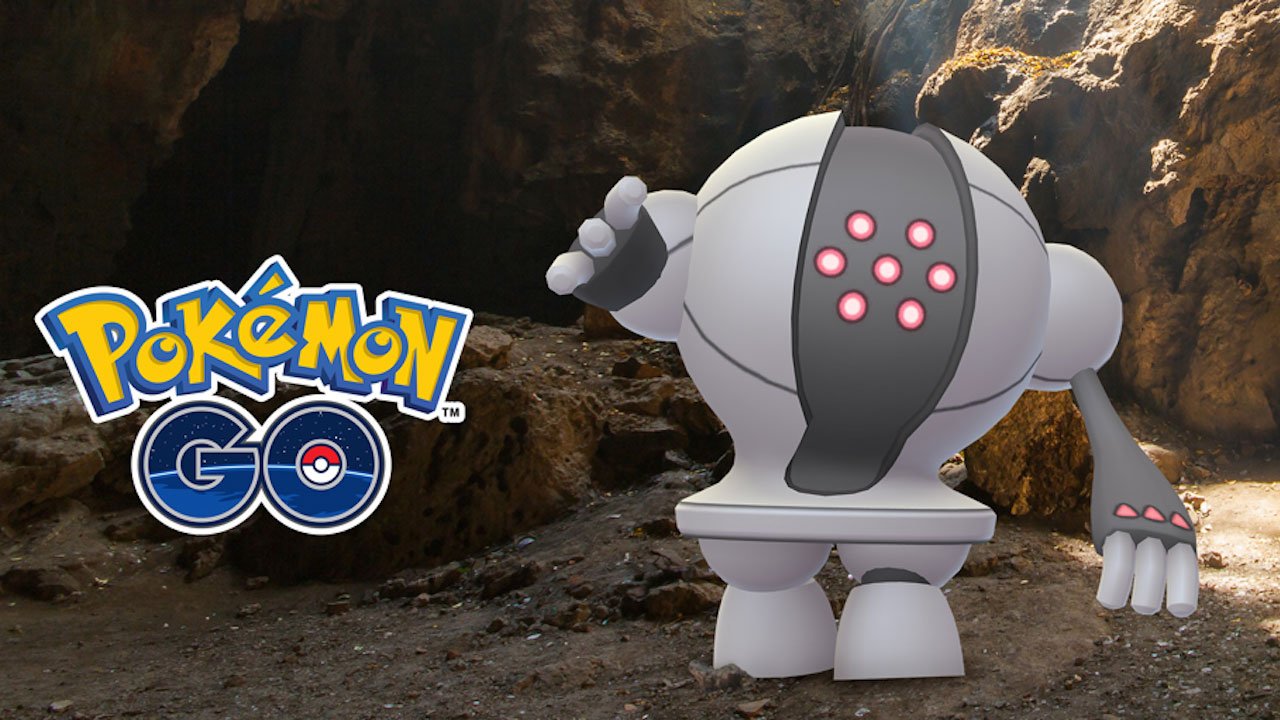 Last month, the first of the Legendary Regi trio finally entered Pokémon GO as Regice became available to battle and catch via Raid Battles. Today (July 19), Regice leaves the game to make room for the next Regi.

It was recently announced on the Pokémon GO website that the Steel-type Registeel is taking Regice’s place in Raid Battles today. As a Steel-type, Registeel is weak to Fire, Ground and Fighting-type moves, so keep that in mind before taking on this Legendary Pokémon. Also, Steel is strong against Rock, Ice and Fairy, so maybe keep those types of Pokémon out of the battle. Steel is also resistant to a large number of types, including Normal, Flying, Poison, Rock, Bug, Steel, Grass, Psychic, Ice, Dragon and Fairy, so try to not rely on Pokémon with attacks of those types.

Registeel will be available via Raid Battles in Pokémon GO until August 16, at which point it will be replaced by the third and final member of the Regi trio, the Rock-type Regirock. Regirock will also be the final Hoenn Legendary to be included in the game, though the two Mythical Pokémon from the Hoenn region, Jirachi and Deoxys, have still yet to make appearances.