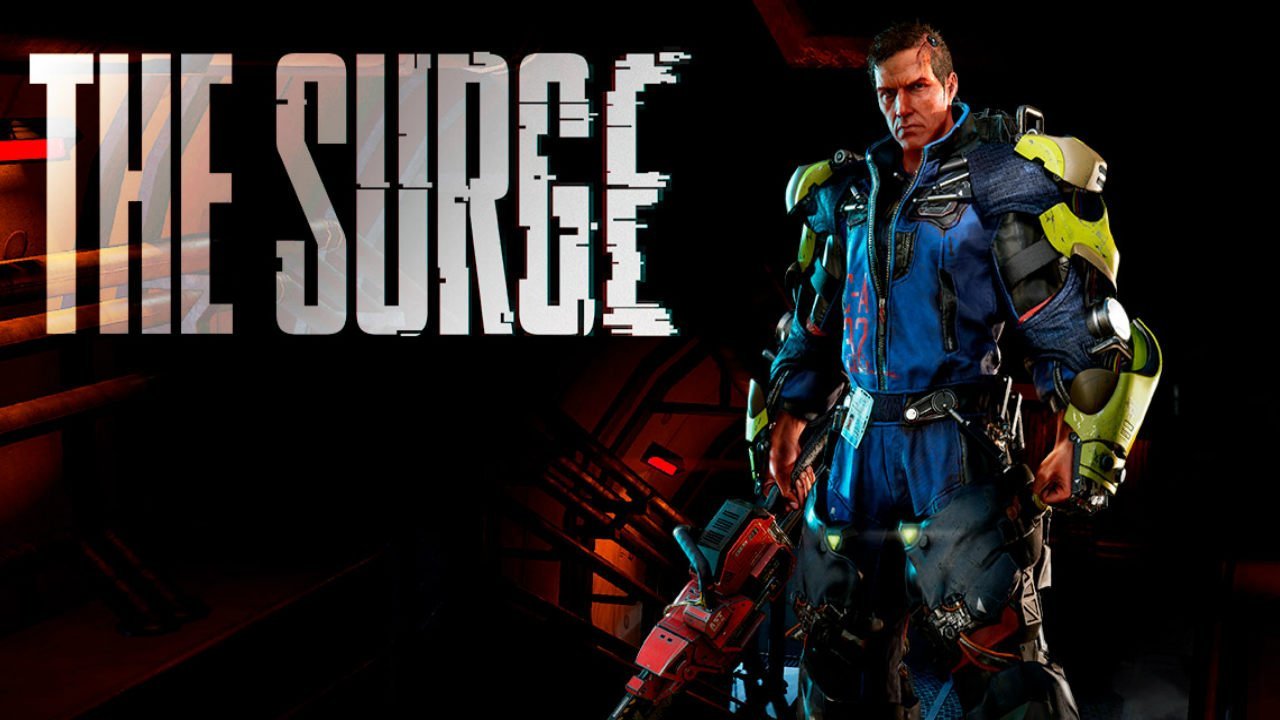 Deck13’s sci-fi Souls-like game The Surge will be receiving a free demo for PC, PS4 and Xbox One players.

Key features and improvements that were made to the game after launch include: extensive support of PlayStation 4 Pro offering performance and visual modes, a field of view slider, a tweaked evade system, more save slots and custom music. Custom music is available only on the PC version of the game if you place WAV, OGG or FLAC files in the following folder: C:\Users\

The Surge is an undoubtedly flawed experience but still provides an entertaining Souls-like romp in a fantastically fresh Sci-Fi setting, for the genre at least. When we played it our reviewer William Schwartz said, “The Surge’s unique spin on combat and customization coupled with some tried and true gameplay mechanics from the Souls series coalesce nicely for what feels like a familiar experience in an entirely new setting.” If you haven’t already picked up The Surge on your platform of choice, make sure to try out the demo when it launches next week.