Shadow of the Tomb Raider Will Feature New Game Plus

Adventures can be even better the second time 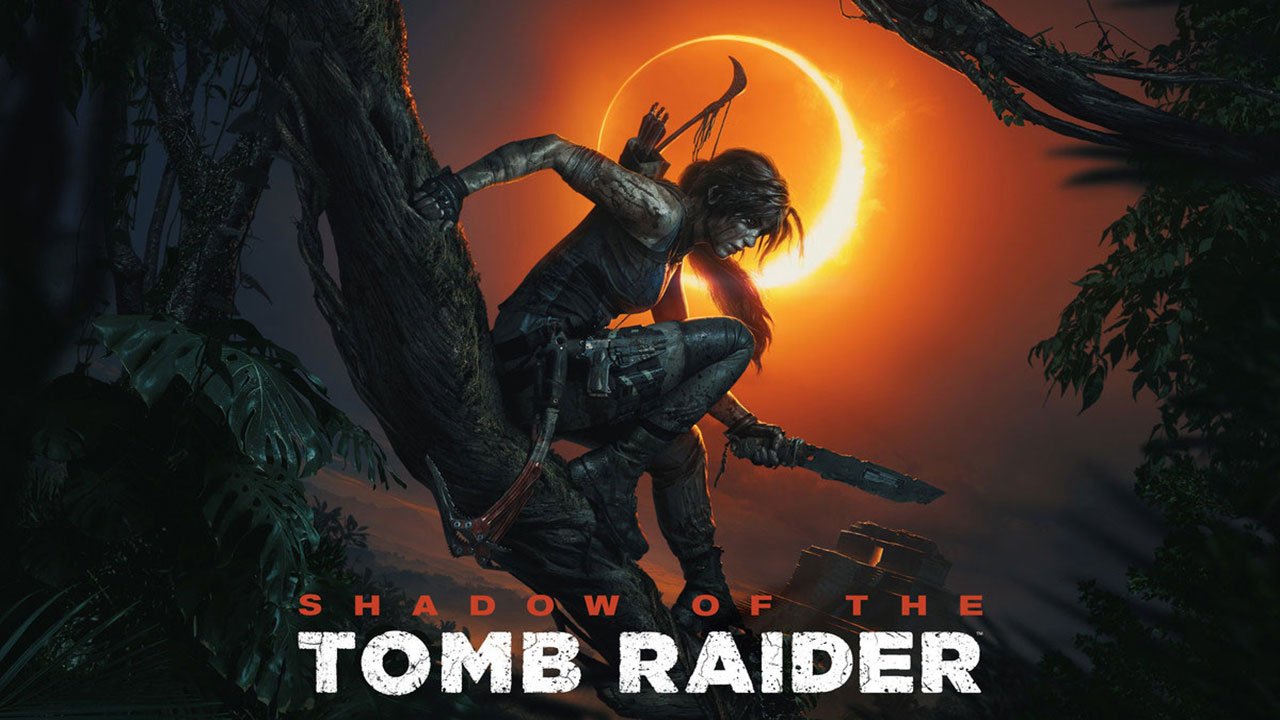 Crystal Dynamics appears to be going all out in their efforts to make Shadow of the Tomb Raider best entry in the series yet. Not only does the game have potential for gorgeous visuals, but its combat and stealth mechanics are getting an upgrade as well. The game will be more open than its predecessors, have more tombs to explore, and will offer its players more ways to customize their experience. All that sounds like plenty already, but the developer just announced another major feature that’s certain to delight Tomb Raider fans: new game plus.

Shadow of the Tomb Raider players will have access to a fully-realized new game plus mode once they complete their initial playthrough of the game. Just about all the work they’ve done will be recognized and carried over. Players will get to keep all of the weapons, outfits, equipment upgrades, and gear they collected over the course of the campaign. Lara will also retain all of the skills she learned along the way.

The new game plus campaign won’t quite be exactly as the normal version either. Players will have their choice of three distinct paths to follow as they progress through it.  The “Path of the Serpent” puts emphasis on stealth and inspiring confusion in Lara’s enemies. The “Path of the Jaguar” is all about ferocious close-quarters combat, and the “Path of the Eagle” focuses on ease of traversal and eliminating enemies at long range. Following one of these paths will eventually grant players access to “mastery skills” and unique weapons to further compliment the play style defined by the path.

With all this on offer, it’s pretty fair to say that Shadow of the Tomb Raider doesn’t end once the credits roll, but is instead only just beginning.

Shadow of the Tomb Raider launches for PC, PlayStation 4 and Xbox One on September 14.