The latest news in the world of video games at Attack of the Fanboy
June 24th, 2015 by Emily Speight 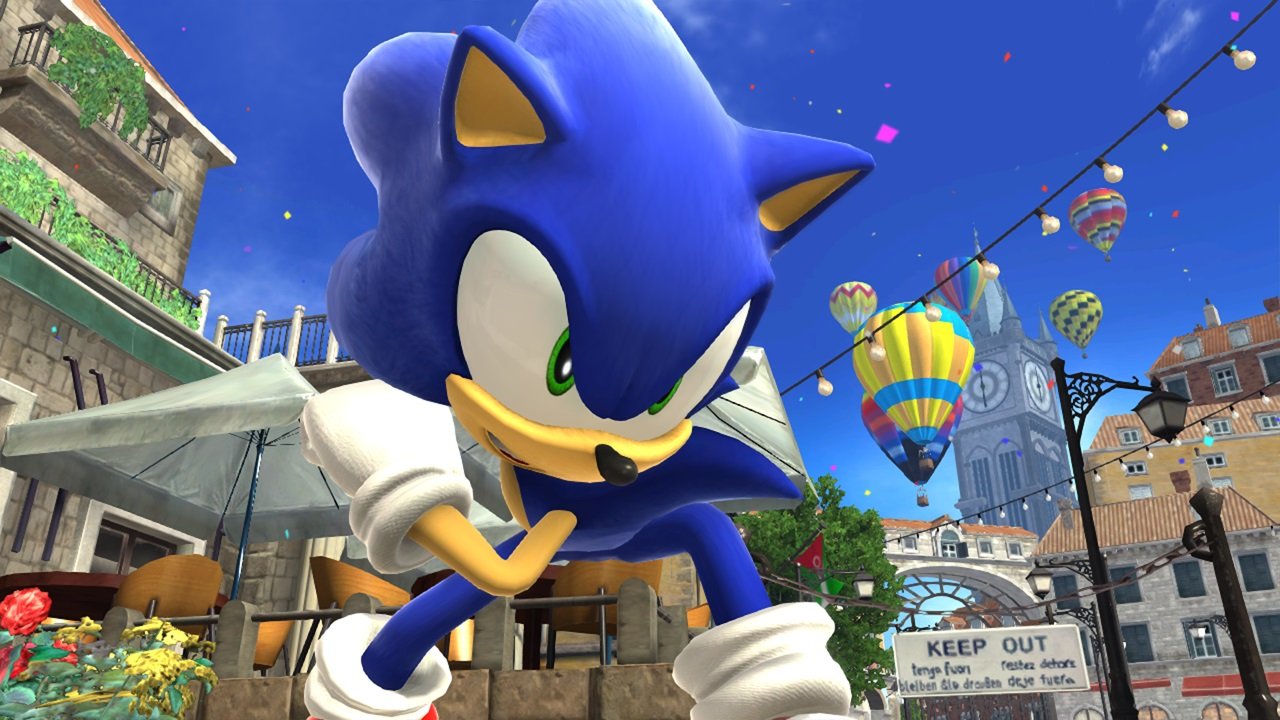 Yesterday, Sonic turned twenty four. All told, it’s an impressive performance for a creature that’s only supposed to live for two to five years.

The Sonic the Hedgehog series is one of enduring popularity. Conceived during the attitude-laden 90s, Sonic proved to be a compelling rival to Mario in the original console wars, ultimately playing an integral part in pulling Sega to victory in the vital US market. For many who are around the same age or older as Sonic the Hedgehog itself, it was their very first video game — bundled with their very first console. While recent years have have brought their share of frankly subpar games, Sonic the Hedgehog has capitalized on a nostalgia for its 2D platforming roots to continue to stay afloat.

While next year promises to be a much larger anniversary for Sega’s mascot, nobody held back on their gifts for Sonic Team and the fastest thing alive. Fans baked cakes, journalists valiantly painted their nails, and others went above and beyond these efforts to deliver some truly special gifts. Let’s take a look at those special few:

Perhaps the most impressive effort comes from a channel called SonicpoX. Sweet Dream is a short film that lovingly recreates the end of Sonic the Hedgehog 2 in 3D, matching it with a beautiful soundtrack.

Iconic Sonic voice actor Ryan Drummond strapped his fastest red shoes back on to receive a birthday serenade from Tails, played by Emily of Pegasisters Live. In a rarity for Youtube, the comments attached to the video are both articulate and positive, praising Drummond as the definitive Sonic voice. Tails was voiced expertly by Emily, who indicates on her channel that she plans on releasing a cover of Believe in Myself, a Tails image song.

Blastin’ Through The Years

Blastin’ Through The Years is an appropriately titled tribute by Sanic Wafflez. Set to a pretty chilled out track composed in honour of the occasion, this video plays back some of Sonic’s fastest and thus finest moments from his history.

So, what did you get Sonic?