Nintendo dominates software charts in June '18 with a whole lot of Mario. 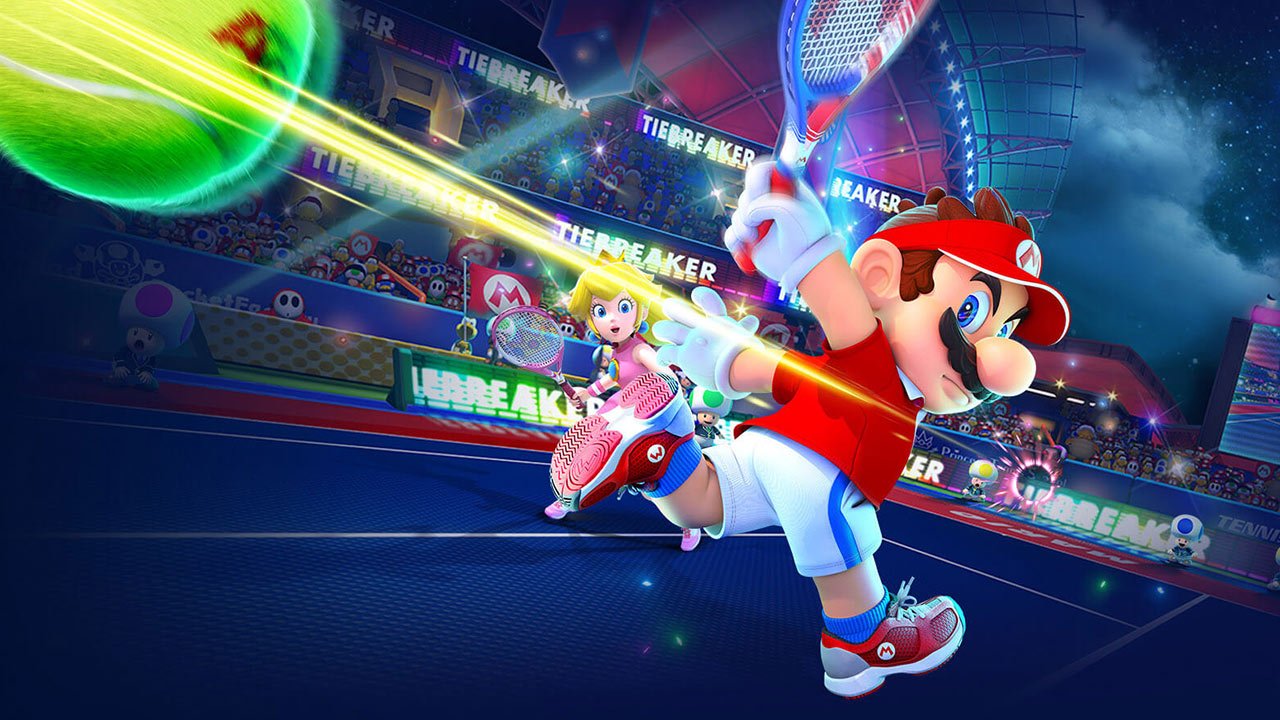 The NPD Group has released their sales data for software in June 2018 and Mario Tennis Aces was the top-seller in North America.  In fact, out of the top-20 games in the month  Mario was the thing you saw the most of with Mario Kart 8 coming in at #6 and Super Mario Odyssey coming in at #11.

June 2018 was a light month in terms of video game releases, but outside of Mario Tennis Aces, only a couple of other high profile releases cracked the top-20.  Ubisoft’s The Crew 2 landed with a thud in terms of critical reception but ended up being the fourth best selling game.  LEGO Incredibles hit #7.  Vampyr cracked the top twenty coming in at number 18.  Other than these notable new releases in the month, June saw continued success for God of War, Far Cry 5 and Grand Theft Auto V.

As a whole, software sales declined when comparing June 2018 to June 2017.  The notes from the NPD Group suggest that the Nintendo Switch is the only console that saw dollar sales growth when comparing this year to last year.  Needless to say, Nintendo was the biggest seller when it comes to Software in June 2018 taking up the majority of the top spots.

You can check out the full list below for Overall Software Sales.

Who sold the most hardware in June 2018?  Head here for the winner.