The latest news in the world of video games at Attack of the Fanboy
August 3rd, 2013 by William Schwartz 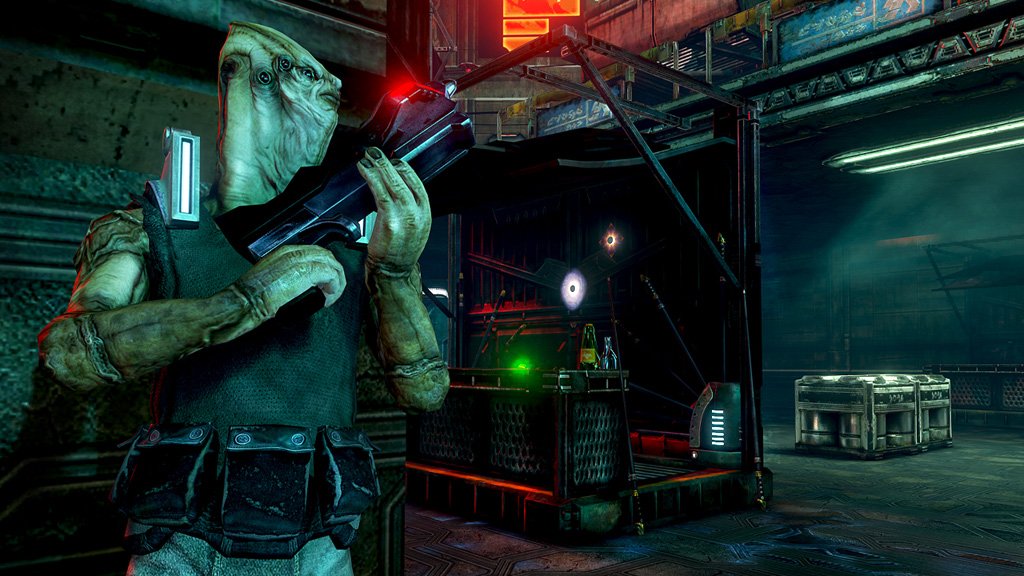 Back at E3 2011, it appeared that Bethesda had a hit on their hands with Prey 2. A short gameplay demo showed off a beautiful game with an interesting premise, but shortly thereafter rumors started surfacing that the game’s development had hit a snag.

When we didn’t hear about the game in 2012, it appeared that Prey 2 might have been put on the back-burner by Bethesda and Human Head. Earlier this year, it was reported that Arkane Studios, developers of Dishonored, were re-working Prey 2 and would assume development on the game.

Well according to recent statements from Bethesda, Human Head is still working on Prey 2, and not Arkane Studios. Apparently Prey 2 isn’t up to Bethesda’s quality standards, and that’s why the game hasn’t been heard from in a while.

Whether or not we’ll ever see Prey 2 make into gamer hands is anyone’s guess at this point, but a new batch of unreleased screenshots are making their way across the web.