The New Need For Speed is Being Revealed June 2nd 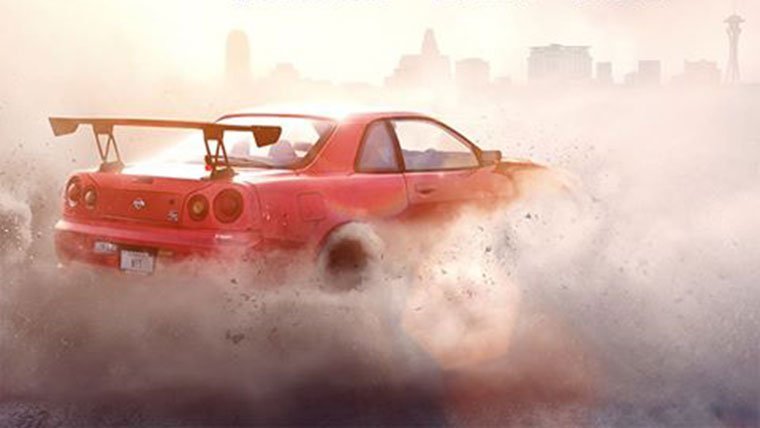 The new Need For Speed game is getting a full reveal tomorrow, according to an announcement on the game’s Facebook page.  The post urges fans to “cancel all plans” to hear what’s next for the venerable racing series which has caught a flat tire in recent iterations. 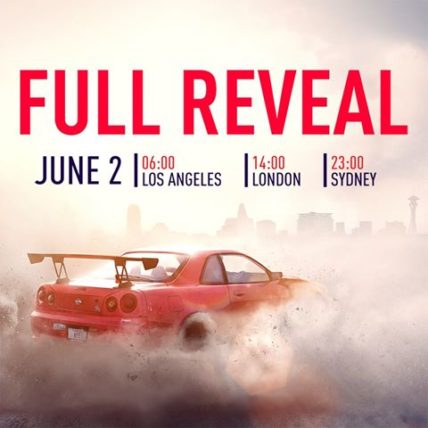 Ghost Games is at the helm for this iteration of Need For Speed and Electronic Arts has gotten out ahead of this reveal with some odd “features” for the game.  I suppose at this point we should be excited by the news, but this year’s Need for Speed will have an offline mode.  Apparently last year’s game had so many connection issues that it was unplayable for many who purchased it.  I don’t know, I haven’t played Need for Speed games since they were good (Hot Pursuit).

Other things that were mentioned in the reveal was that there would definitely be customization in the game, and Ghost Games says that customization will be a major focal point for the series in this game and beyond. The developers have also hinted at the need to include police chases in this year’s game as well.

We’ll likely hear all about it tomorrow. EA is calling the event a “full reveal”  and it starts at 6:00am PT.