The Sojourn Invites Players to Step into a Broader Reality

The world is not what you think it is. 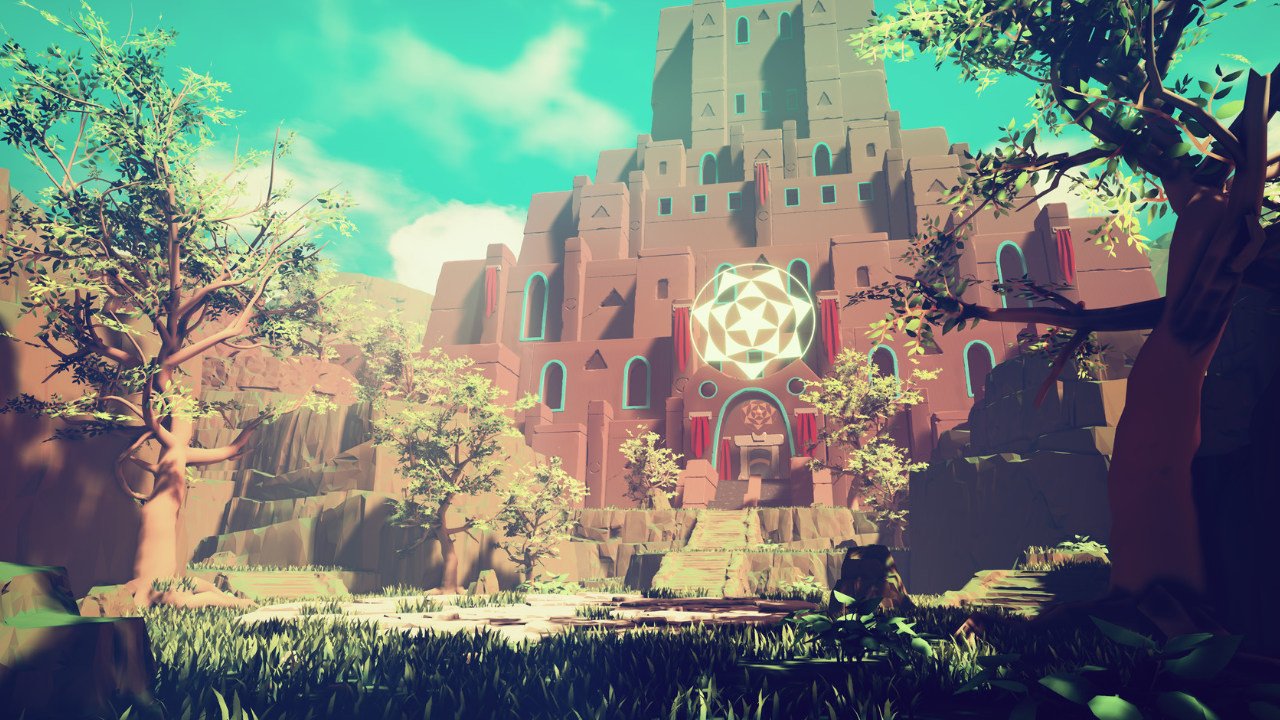 Iceberg Interactive, one of the publishers behind Killing Floor 2, has a new game on the horizon. The newly announced project, The Sojourn, is a bit different from the titles Iceberg has brought to gamers over the past couple of years. Instead of a cooperative monster-basher or futuristic multiplayer racing game, The Sojourn is a single-player puzzler built around a core mechanic of traversing parallel worlds.

In The Sojourn, players will be filling the shoes of an unnamed traveler as they make their way through what appears to be a ruined kingdom that’s been split into two worlds: one of light and the other of darkness. In the trailer below, the narrator appears to be speaking directly to this traveler, and the game’s tagline says this they’re here seeking to understand the nature of reality. So, chances are good that the traveler has some sort of connection to this devastated place. The “why” of it all is still a mystery, but perhaps that’s something the player will need to discover for themselves.

The Sojourn aims to offer players an experience divided up into four distinct chapters, all of which will supposedly offer new twists on its reality-shifting puzzles and new pieces of an intriguing story to uncover. The Sojourn is due out for PC, PlayStation 4, and Xbox One sometime in 2019. Hopefully the full game will be able to deliver on the potential shown here.