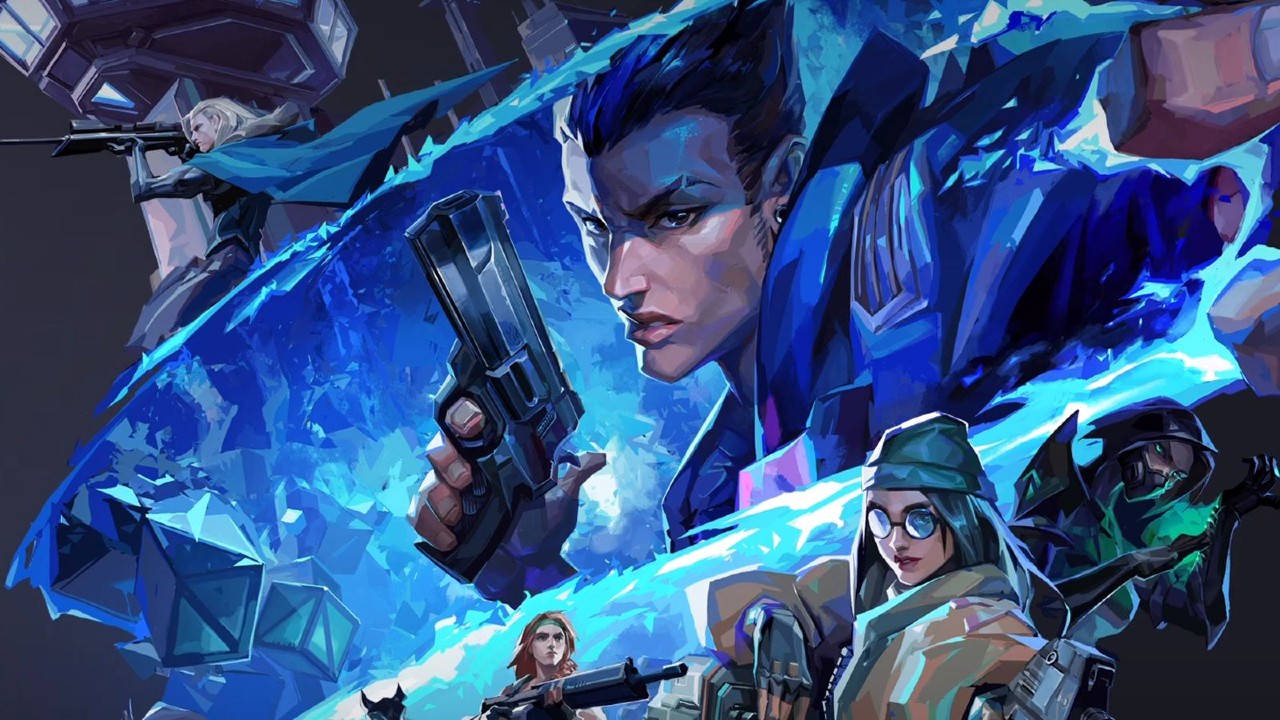 Update 3.04 has arrived for Valorant, and here’s the full list of patch notes associated with the update. This is a small patch that deals almost solely with bug fixes, pertaining to agents, gameplay tech, and online social issues. It also introduces some new viewable performance stats, improves the model viewer, and fixes numerous problems with eSports features.

The bugs being addressed come fairly shortly after a major update, as the kinks in that patch are still being worked out, and likely will continue to be ironed out with a few more patches down the line. This is a free update for all players, and it is available to download now. The patch notes for Valorant Update 3.04 are listed below, taken straight from the official Valorant website.

-Fixed an issue where Omen’s Dark Cover could travel in unintended ways. This Dark Cover bug caused the ability to settle slightly off from where it was aimed. You may notice a slight change in how the smoke behaves while travelling and settling, but it will now land exactly where the targeting preview shows.

-Changed display to moving average for some of the noisier stats where instantaneous values aren’t as relevant.

-Added support for showing both average and max values for some stats.

-Reduced performance cost for tracking and displaying these stats.

-Custom Lobby player order will now persist into Agent select screens and into the game for observers.

-Tactical Timeouts will now display in the color corresponding to the team that called the timeout (Teal for Defenders, Red for Attackers).

-The white dot above a player’s head in 3rd-person no longer displays for observers.

-Viper ult will properly display on the observer minimap.

-There will no longer be a brief flash for observers when swapping player targets or swapping to players after projectile follow.

-You can no longer interact with the shop during a timeout to avoid spooky vanishing weapons.

-Observers with minimal HUD enabled will properly follow minimap toggle settings when they are following another observer.

-Player nameplates no longer persist on the screen for projectile-follow observers.

-Improved model viewer. We’ve improved how some items appear in the store so you can preview weapons in their full glory! You should be able to see the guns with all of their various parts and effects properly.

-Fixed a bug where, in some cases, player invites would not disappear after being rejected.

-Fixed a bug where Loopback test was not functioning, so you should be able to test out your voice settings once again.

-Fixed a bug where the Nearsight effect is removed when you’re killed inside smokes.

-Fixed Viper’s fuel will no longer continue to drain after her smokes go down if she is suppressed right as she activates Toxic Screen or Poison Cloud.

–KAY/O will no longer equip abilities that have no charges if they were equipped and used. right after activating NULL/cmd.

-Other abilities can no longer be placed on Cypher’s Cyber Cage projectile while it’s in mid-air.

-Fixed a bug where the buff/debuff timers did not show up for spectators or observers.

-Fixed a bug where ability UI would show you the suppressed effect visuals if an ally they were spectating at the end of the last round was suppressed.

-Fixed an issue that caused attackers to win if all living players died simultaneously before the Spike was planted (e.g., from the same Raze Showstopper).

-The defending team will now win in these rare cases, since they successfully prevented the attackers from planting.

-Behavior is unchanged if either team outlives the other—an elimination victory is awarded to the team that survives longer.

-Fixed an issue where turning off “Show Bullet Tracers” turned off everyone’s tracers, including your own.

-Toggling the feature off will only hide your tracers but enemy/ally tracers will still be visible.

-Fixed an issue where some settings were not saved properly.

-This affected Perf Stats & Graphs, as well as some Shooting Range settings.

Valorant is available to play on PC.