Wolfenstein Resolutions Same For Xbox One And PS4

The latest news in the world of video games at Attack of the Fanboy
February 28th, 2014 by Bill Hess 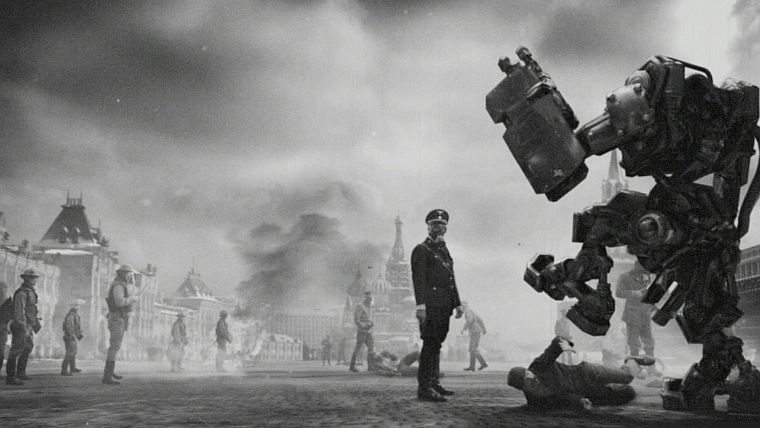 According to an article on GamingBolt, the Xbox One version of Wolfenstein: The New Order will be on par with the PlayStation 4 in terms of graphics and visual fluency; running at 1080p and 60fps.

Expectation surrounding the launch of both next-gen consoles was that this full HD resolution would remain mandatory, though complications and setbacks have resulted in the majority of early Xbox One games having to drop below this standard in order to meet deadlines. It was recently suggested that the difficulty of working with the Xbox One’s eSRAM was pushing developers away from the concept, though Microsoft denied this.

Whilst not all Sony content runs at full 1080p, the PS4 creators have certainly had less trouble in this area. This is a view which has been used as a stick to beat fans of the Xbox One with since launch, though it seems recent events are contriving to raise the Xbox One above and beyond the competition. Knowing of Sony’s shortage of consoles until the Summer and the recent announcement of a discounted Xbox One Titanfall bundle, releasing some much-needed titles into a sparse game library that equal the 1080p 60fps standard of the PS4 will undoubtedly attract a wider audience. Fuse this with the prospect of some new Xbox One features and suddenly you have an entirely different console to the one at launch.

Whether or not Wolfenstein: The New Order is setting the graphic and fluidity precedent for future IP, it is certainly a part of a revolution of sorts. Many believe that the release of Titanfall marks the true launch of the Xbox One but like the majority of speculation, we will have to wait and see.

Do you think this is an indication that the Xbox One is in the ascendancy? Maybe you believe this simply highlights that Microsoft are behind? Leave a comment below with your thoughts!