Next-gen is almost upon us. 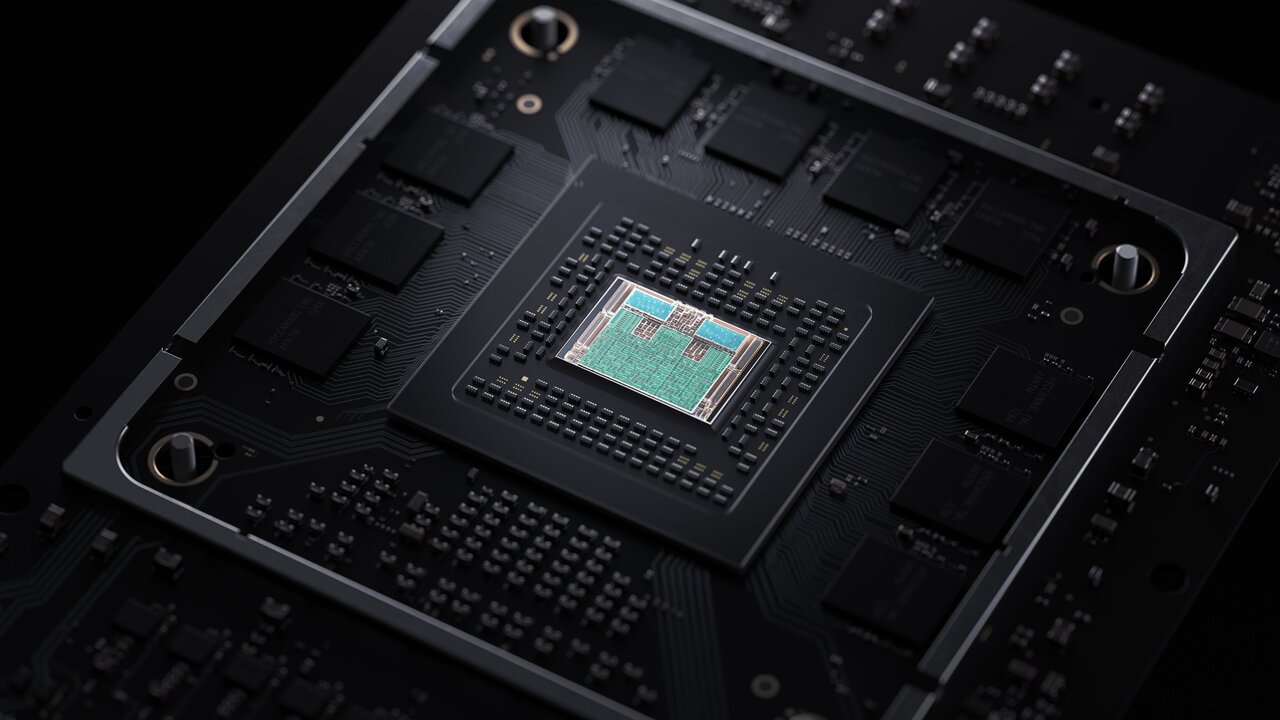 Even if you’re not the most tech-savvy person, it’s still possible to glean some information from the list of specs, especially the performance target. 4K gaming is still in its infancy, with only the recent PlayStation 4 Pro and Xbox One X supporting the resolution, but the Xbox Series X aims to make 4K the standard resolution of the next-generation. Not only does the Xbox Series X target 4K, though, but also a butter-smooth 60 frames per second across the board. A 60 FPS standard has been promised before, notably in the leadup to the current generation of consoles, but the tech powering the Xbox Series X looks like it could finally make it a reality. 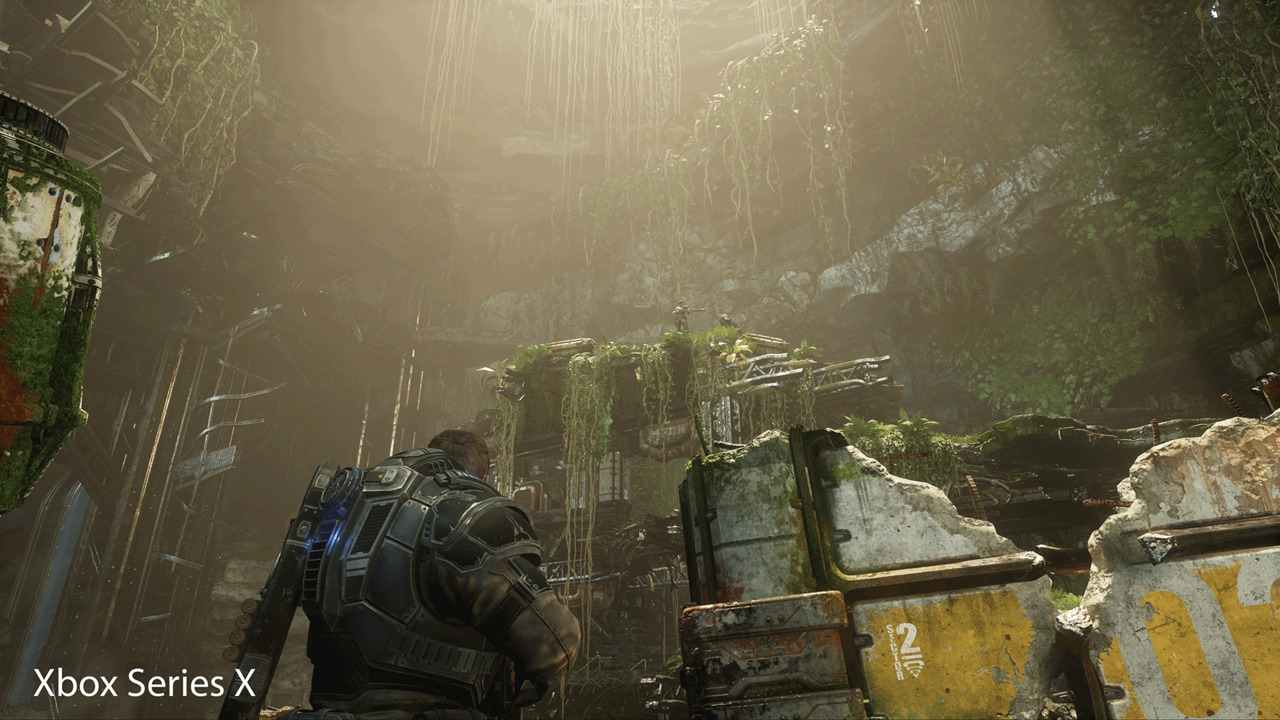 This hardware allows for some pretty impressive features. Ray tracing will be supported across the board, demonstrated by games like Minecraft and Gears 5, delivering upgraded visuals and lighting to even current and past generation titles. The extra power has also caused developers to start experimenting with ultra-high framerates. Mike Rayner, technical director at The Coalition, stated that the Gears 5 team currently has the game running at over 100 FPS on Xbox Series X before hinting at a possible 120 FPS mode for Gears 5 multiplayer. To take advantage of the hardware, Gears 5 will be receiving an Xbox Series X upgrade when the console launches utilizing the new Smart Delivery functionality, similar to Cyberpunk 2077.

Storage is also seeing some interesting tweaks with next-generation hardware. An NVME will allow for lightning-fast loading times, and upping the base storage level to 1 TB will hopefully prevent storage space from filling up as quickly. Traditional external hard drives are supported, but what’s interesting is the newly announced Expansion Card, which is a 1 TB custom storage solution that will perform at the same speed as the internal Xbox Series X SSD, unlike normal external drives. This Expansion Card is essentially a giant memory card, and you’ll need it if you want to take full advantage of the Xbox Series X’s many features like quick resume while still utilizing an external storage solution.

The Xbox Series X is slated to launch sometime this holiday. The console will launch with several key features, such as system-wide HDR functionality and technology that reduces input latency, as well as a brand new controller with tons of new tweaks and modifications.