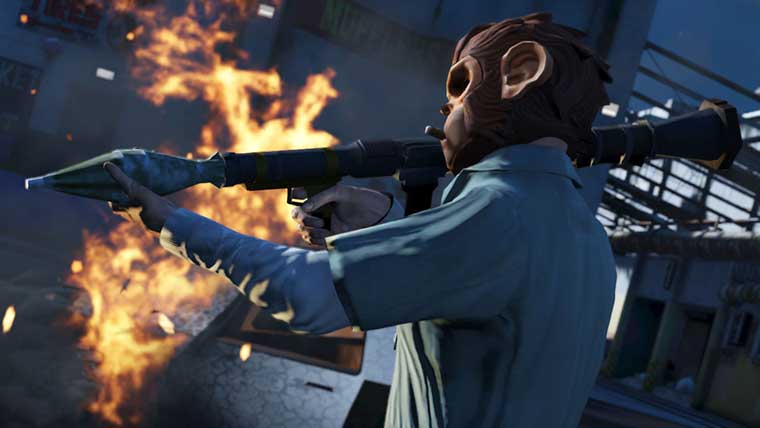 The internet is buzzing with excitement for the release of Grand Theft Auto V.  Following the first gameplay reveal for Rockstar Game’s open-world title, fans are now counting down the days until launch.  While we’ll get our hands on the next installment of GTA in just a matter of weeks, some are already talking about Grand Theft Auto V DLC.

Rockstar has yet to share any details about what this DLC might entail, but given their track record, we know some sort of expansionary content will come eventually.  When it does, it might be coming to the PlayStation 3 in a timed-exclusive, if recent rumors hold true.

Numerous sources are reporting that Sony may have struck a deal with Rockstar in a move that would give them first rights to Grand Theft Auto V DLC.  It sounds like a similar arrangement to what the Xbox 360 has with the Call of Duty franchise.  If true, it could be a big deal for Sony, being that GTA V is shaping up to be one of, if not the, biggest video game release of 2013.

It’s important to note that this is just a rumor at this point, and it very well may end up being  just that.  It could be Sony fans just jumping the gun after seeing Rockstar’s showing of GTA V gameplay on the PlayStation 3, and hoping for the best, getting the rumor mill churning in the process.  Either way, we’ve reached out to Rockstar Games to see if they’ll issue any clarification on the rumored deal with Sony.