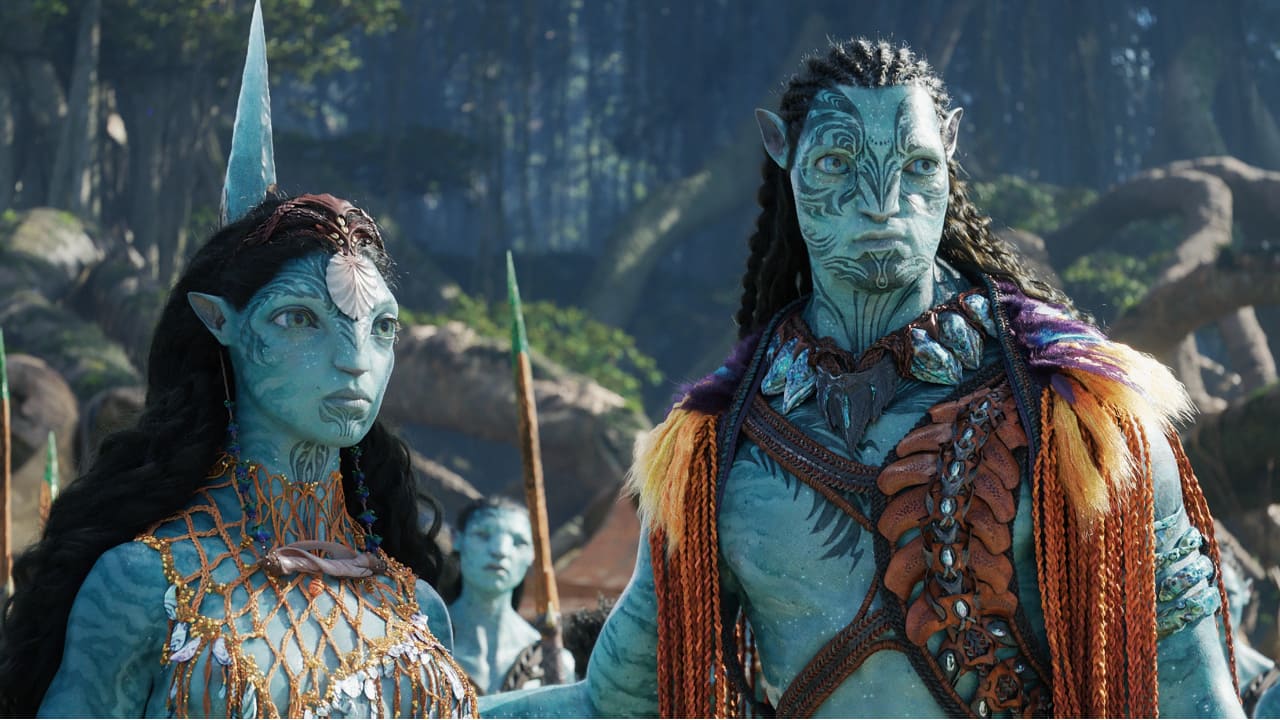 James Cameron’s Avatar The Way Of Water sits at a comfortable 78 percent on Rotten Tomatoes, with over $441 million in his box-office haul as of writing. However, the insanely hyped film fans have waited for around 13 years is not without criticism.

According to Reddit’s spoiler thread regarding the sequel, the film has a gaping plot hole that involves Avatar 2‘s Na’avi Metkayina clan. While the 2009 film focused on the Omatikaya clan (the forest clan), The Way of Water highlighted Pandora’s oceanic Na’avi clan, who provided refuge to Jake Sully and his family.

While Sully and his family received much assistance from the Metkayina clan throughout the film’s second act, their aid was somehow absent from the film’s crucial climax scene.

Warning! The following part of the article will include massive spoilers from Avatar The Way Of Water.

The final climactic fight between Jake Sully, Neytiri and Col. Miles Quaritch in the Resources Development Administration (RDA) Tulkun-hunting ship was quite intense. While the gravitas of the climax was already amplified with the demise of Neteyam, the location of the conflict, i.e. the vessel that capsized and started to sink, further heightened the danger.

However, many viewers pointed out the obvious plot hole in the Reddit thread as to why the Metkayina clan did not come to help Jake and Neytiri or rescue them after the fight. In the film, the Metkayinas went beyond the reef with Jake to save Lo’ak, Tuk, and Tsireya. However, the heavy weaponry of the Sky People in their RDA ship would have resulted in the massacre of the Metkayinas and Sully had they not exercised caution.

Interestingly, the plot hole would not have existed if the Payakan Tulkun did not come to the rescue of Lo’ak. Prior to Jake Sully’s guns-blazing approach to rescue his kids and Tsireya, the Payakan compromised much of the RDA’s weapon system and took out several personnels. Meanwhile, Spider further sabotaged the ship by throttling it into the sea rocks. At the time, the Metkayina warriors, alongside Tonowari and Ronal, retaliated against the small RDA boats. However, the clan was quickly able to overpower the human RDA personnel even though they had higher-caliber machine guns.

Thus, the premise of the Metkayinas being absent from the fight, later on, is incredibly reckless. Furthermore, it is pretty surprising as the loss of weapons and personnel from the RDA’s side would have made it easier for the clan to take control of the ship and overthrow Quaritch and co. In an otherwise perfect story, it also makes no sense that Metkayinas’ olo’eyktan (leader) Tonowari and his mate, Ronal (Tsahìk), would not attempt to rescue their daughter Tsireya from the ship.

The plot hole widens further as just prior to their fight with the RDA soldiers, Tonowari and Ronal learned that Quaritch was there to eliminate Jake Sully. Therefore, it is perplexing why the Metkayina power couple would rely entirely on Jake to rescue their daughter.

What Would Have Happened If The Metkayinas Helped Jake Rescue Their Children?

As a result of the Metkayinas‘ intervention, the mesmerizing sequence and the revelation of Kiri’s ability to control sentient biological beings of Pandora through Eywa would not exist. Similarly, the tension between Neytiri and Spider would not have happened either. This would mean that Neytiri would not have needed to threaten Spider’s life to save Kiri from Quaritch, which would have eliminated the possibility of Spider being an antagonist in the future. Additionally, Sully’s eldest son, Neteyam’s casualty in the fight could also have been prevented if they had more Na’avi at their side at the moment.

Thus, it is possible that James Cameron and the other writers overlooked the Metkayinas’ disappearance in order to move the upcoming sequels forward. As, had they intervened, Col. Miles Quaritch would possibly have been killed by them.