There certainly is a first time for everything! 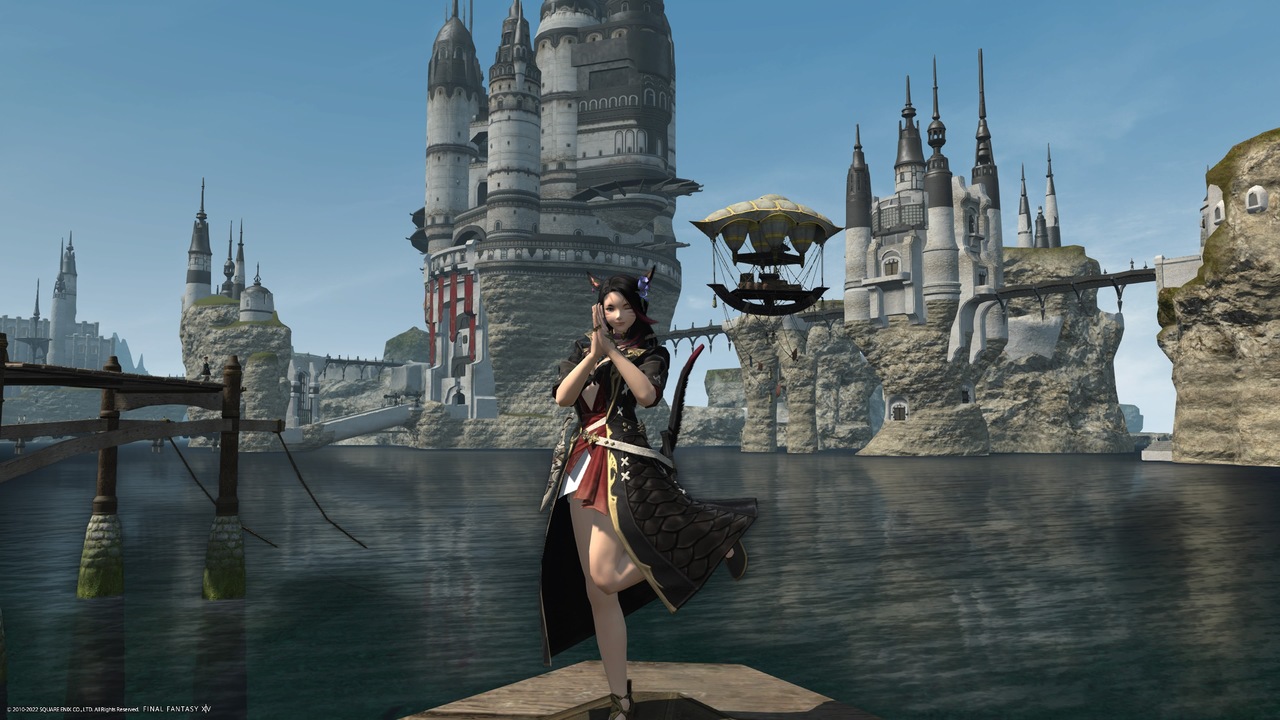 Final Fantasy XIV has a thriving ecosystem of fans throughout the world with players returning to enjoy everything the game has to offer them on a daily basis. Whether they are wanting to play through many quests or simply gather new mounts to explore the mesmerizing world even quicker. Everyone will be able to find a home within the veins of the beautiful landscapes and destinations. Of course, there is almost another world entirely to the experience and that is the roleplaying side of the game that players create — Things such as nightclubs and more. One particular Free Company has taken this to the next level by getting (definitely not legal) Final Fantasy XIV Billboards.

Fan dedication for the game is immense but getting billboards to advertise something in-game is another level of extreme which is completely confusing as to why anyone would think it might be a good idea. There is a lot of humor in the fact that these billboards are actually standing up in places and that a certain Final Fantasy XIV Nightclub will be shown to regular people driving and walking around the area.

The Free Company focusing on the “RAIN” Nightclub has been said to have bought 4 billboards across Houston, Austin, and two other locations in California. Some of these billboards have already started to be taken down after the news had appeared about the billboards being up in these areas. They are not likely to stick around for long as there are a lot of legal complications with the billboards being up in the first place. By the time this article is up, they probably will be nothing more than a memory of a time when an FC bought actual billboards for their nightclub.

Due to the legality of copyright infringement, Square Enix’s lawyers will most likely be getting to work right away on the billboards and bringing them down. It is complete copyright infringement to steal the assets/work of Final Fantasy XIV so the people who bought them and put them up will be getting a lot of backlash and potential legal trouble. In the meantime, players can happily go about enjoying other elements of roleplaying in the game such as watching bards perform and taking part in nightclubs that don’t perhaps have the idea of putting real-world billboards up to advertise them.