A New EA Marvel Game is Rumored to Be in Development 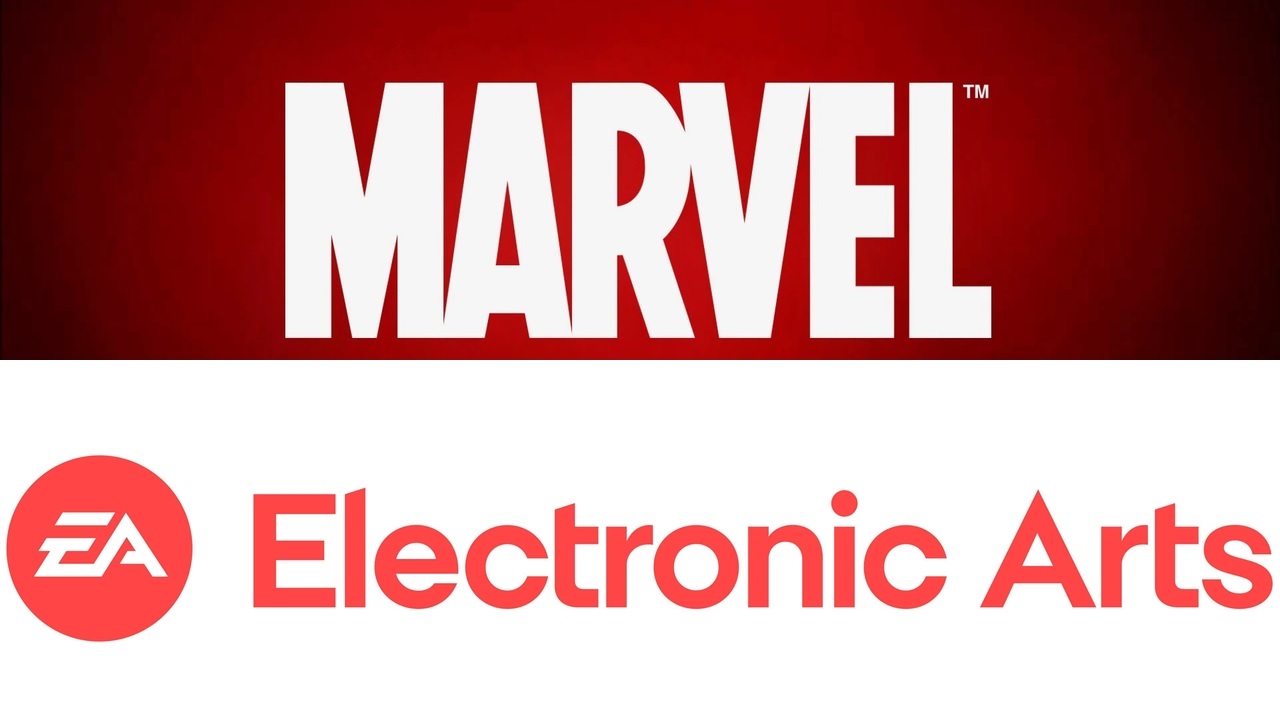 As it stands, there are talks on the internet that EA is in mid-development for a game based on the Marvel superhero IP. This news finds itself amid other topics regarding the Marvel IP, including leaked screenshots for a previously canceled MMORPG and a yet-to-release phone game. Considering the reach and influence of the IP across the gaming sphere, however, the fact that EA would become involved with the franchise perhaps should not have come as a surprise, but something that was going to happen sooner or later.

Marvel has always found itself deeply entrenched in the realms of video games due to the olden figures like Spider man spanning numerous gaming entries and its influence having survived into the modern-day era. The IP has seen continuous collaborations with companies like Sony and Square Enix. Despite the ensuing product having its ups and downs, from well-received titles like Marvel’s Guardians of the Galaxy to tumultuous releases like Marvel’s Avengers, the Marvel name has stayed current in a gamer’s eye due to the numerous video game projects launched over the past few years.

This leads to the rumors of a Marvel Game in development by EA. During the midst of an Xbox-related podcast, one of the hosts spoke of an insider given tip that hinted toward the manufacturing of a Marvel-related video game developed by Electronic Arts. The host didn’t elaborate further on the matter due to non-disclosure and not wanting to burn his bridges with the insider but gave audiences and other hosts room to speculate on the dev team responsible for such projects and the reason why EA is given a go at making Marvel-related properties.

Speaking from a historical standpoint, the two companies have never found themselves collaborating to develop video gaming titles. EA has produced a plentiful number of Star Wars titles and perhaps could have found a connection to Marvel via the parenting company of Disney, but even if that is the case. It’s hard to envision which development team of EA would be given the responsibility of leading this Marvel project.

Prominent Dev groups like Bioware and Dice both have their hands occupied with maintaining and expanding existing EA IPs, and unless the aforementioned Marvel title is a racer, it’s difficult to imagine the involvement of Criterion Games or Codemasters. All of this serves to add speculation and curiosity toward the supposed truth of a Marvel game developed by Electronic Arts. Because if it is the case, the due process before arriving at such conclusions might have proven nothing short of convoluted or coincidental. 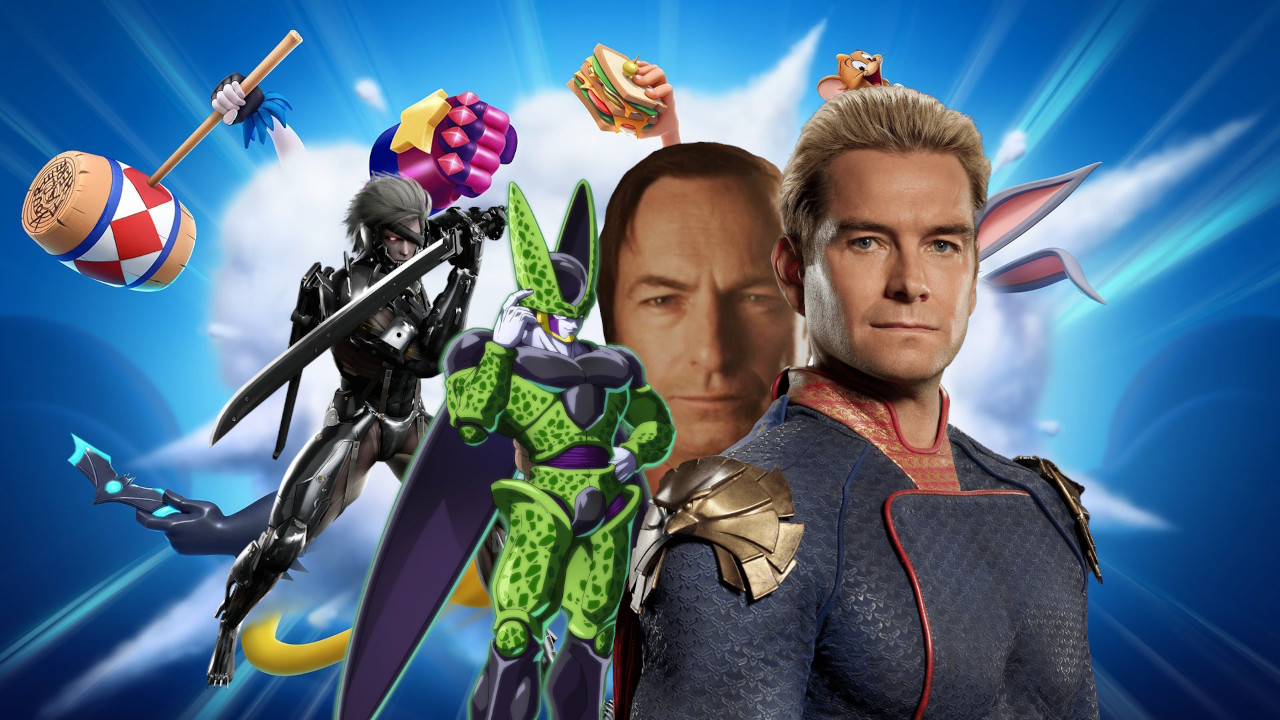 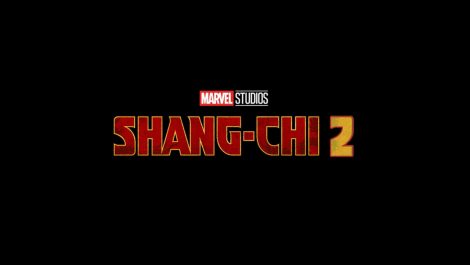 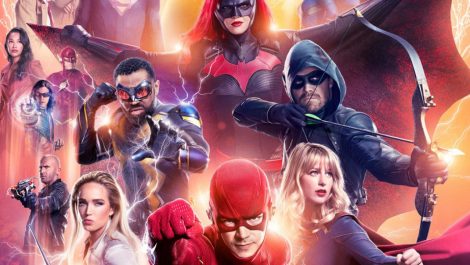 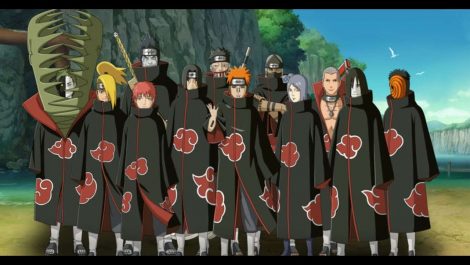