What is your favorite Zombies Chronicle map? Every Call of Duty fan has their own list of favorite Zombie Chronicles maps. Some people like the map that started it all, Nacht der Untoten, for its classic style while some people prefer newer maps like Origins because of the lore, bonuses, and quests. Wherever you land on which Zombies Chronicle maps are the best, they are all undeniably fun. Here are our favorite Zombies Chronicles maps ranked from worse to best. With three rooms to traverse through, windows to board up, debris to clear using points from killing zombies, and the mystery box, Nacht der Untoten introduced the world to the Zombies game mode.

Though we will never forget Nacht der Untoten, the Zombies Chronicles maps just get better from here on out. This map is still fun to play now and again as it truly feels like an arcade game. Next up is Shima No Numa. “Swamp of Death” in Japanese, Shima No Numa is a swampy mess of a map. Players are slowed in the water but zombies are not which makes this map extra challenging. Also, you never know which hut will reveal the perk that you need.

The best part about Shima No Numa was that it introduced the Wunderwaffe which is a powerful weapon similar to the Ray Gun, but it uses electricity. All in all, Shima No Numa is fun but too punishing and unfulfilling. Shangri-La beats out Shima No Numa because of its lush and mysterious environment. This is the tenth Zombies map and released in Call of Duty: Black Ops. This map is a lot more open and features Napalm and Shrieker Zombies.

The Wonder Weapon exclusive to Shangri-La is 31-79 JGb215, or the Shrink Ray. This weapon mixed with the beautiful map makes Shangri-La fun but not better than the Zombies Chronicles maps above it. Moon is a particularly memorable Zombies Chronicles map because it blends sci-fi into the Zombies universe by introducing low gravity and the “in space, nobody will hear you scream” aesthetic. There were areas with no oxygen, Gravity Lifts, and astronaut zombies.

Because Moon was so big and featured difficult astronaut mini-bosses that were hard to take down and did massive amounts of damage to you, it can be a bit frustrating. All in all, Moon is a fun Zombies Chronicle map that is a breath of, well, no air. 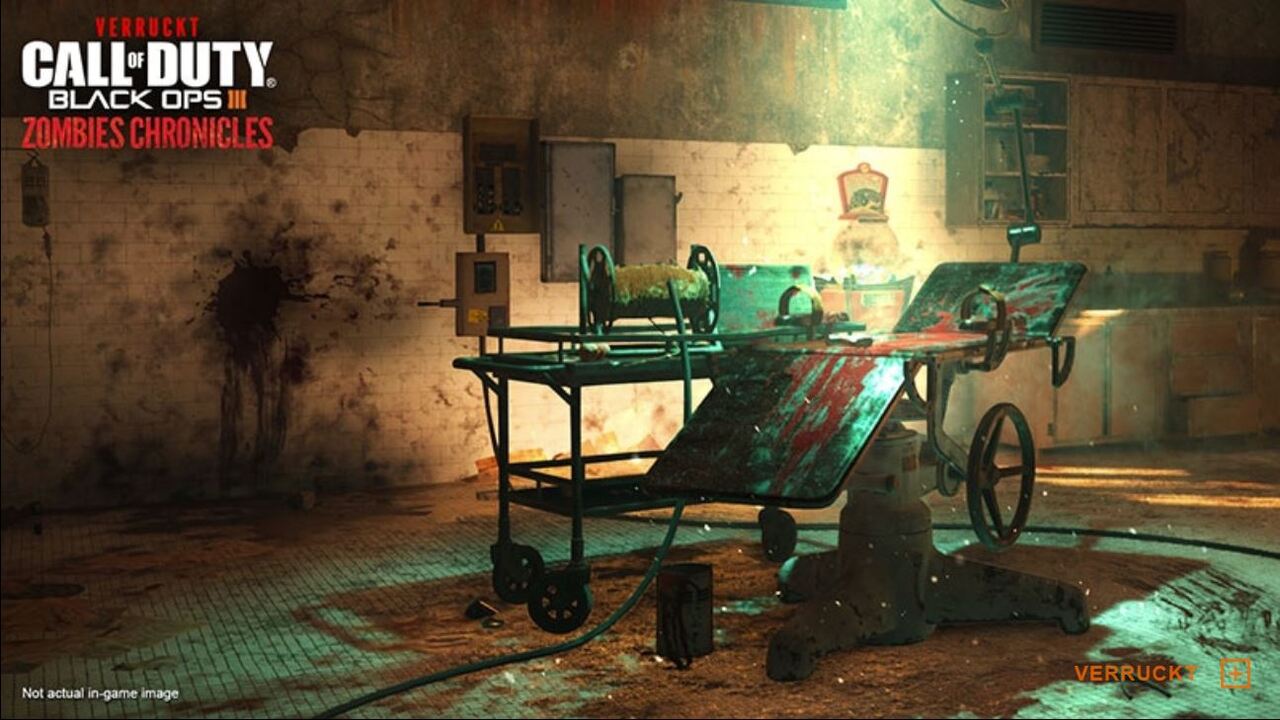 As a personal favorite, Verruckt is the second-ever Zombies map. The map is on the smaller side, like Nacht der Untoten, but it is more refined in many ways. Verruckt introduced the Power Switch and Perk-a-Cola machines that are central to Zombies Chronicles.

Running around the insane asylum trying to figure out the best and quickest way to turn the power on is an absolute blast in Verruckt. While the Zombies Chronicles maps from here on out are nothing but fun, Verruckt holds a special nostalgic place in my heart. Kino der Toten was one of the first Zombies Chronicles maps to feel significantly better than the rest. Kino is the fifth Zombies map and the first on Call of Duty: Black Ops. Set in a theater, Kino der Toten features Pack-a-Punch, the Thundergun, and some of the best zombie train spots on any map.

The Kino der Toten Easter Egg song was one of the first major side quest Easter Eggs in Zombies. This map is easy to play and fun to master. As one of the more forgotten Zombies Chronicles map, Ascension takes place at a Russian Cosmodrome and it is really fun. The special rounds that featured space monkeys aren’t too overwhelming like hellhounds or the astronaunt.

Ascension features the PhD Flopper perk that turns your dolphin dives into small nukes which is extremely satisfying. Also, Ascension has one of the best Easter Egg side quests in any Zombies Chronicle map. 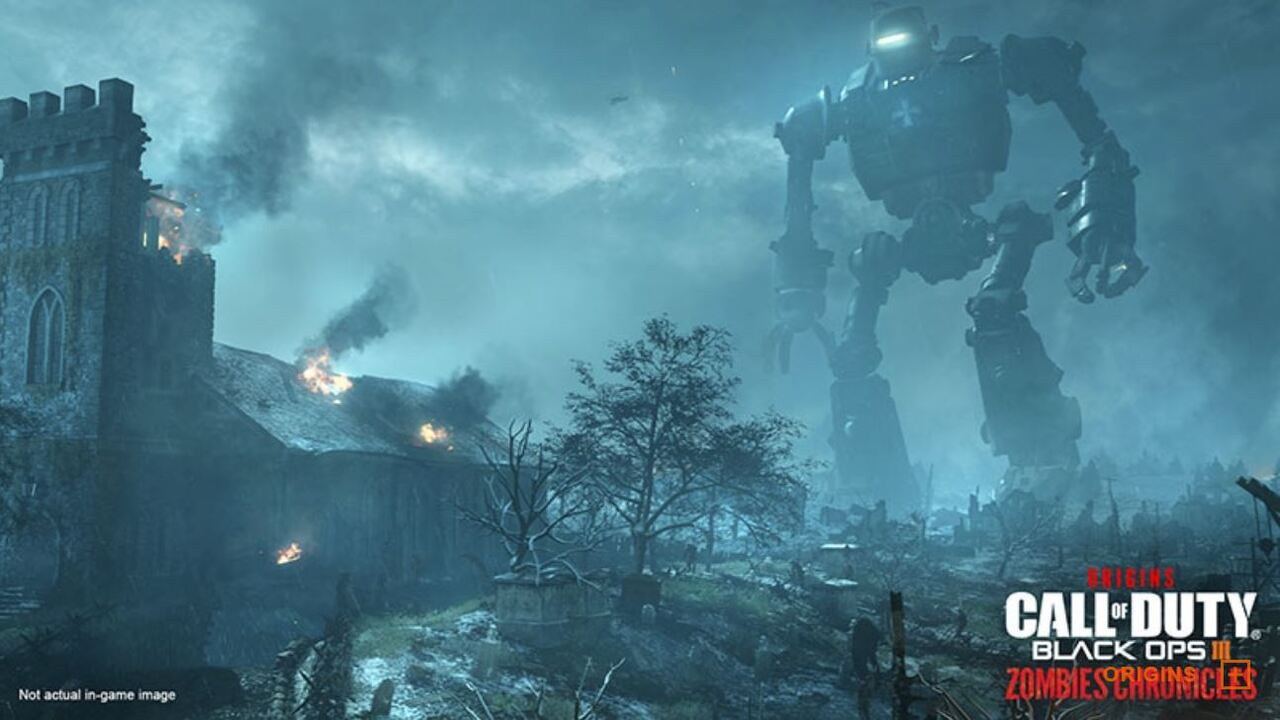 Last but not least is Origins. Origins places you right in the trenches, literally. It features three giant roaming robots that can stomp on you, Templar Zombies, and much more. Origins is quite simply the best Zombies Chronicles map.

If your favorite part about Zombies Chronicles maps is the Easter Egg side quests, then Origins is the map for you. With several steps that make you interact with the map and end with you getting four different elemental staffs, Origins goes above and beyond the… Call of Duty.

Call of Duty: Black Ops 3 Zombies Chronicles is available now on PlayStation 4, Xbox One, and PC.

Attack of the Fanboy / Gaming / All Zombie Chronicles Maps, Ranked