Is Gex the Gecko Making a Comeback? 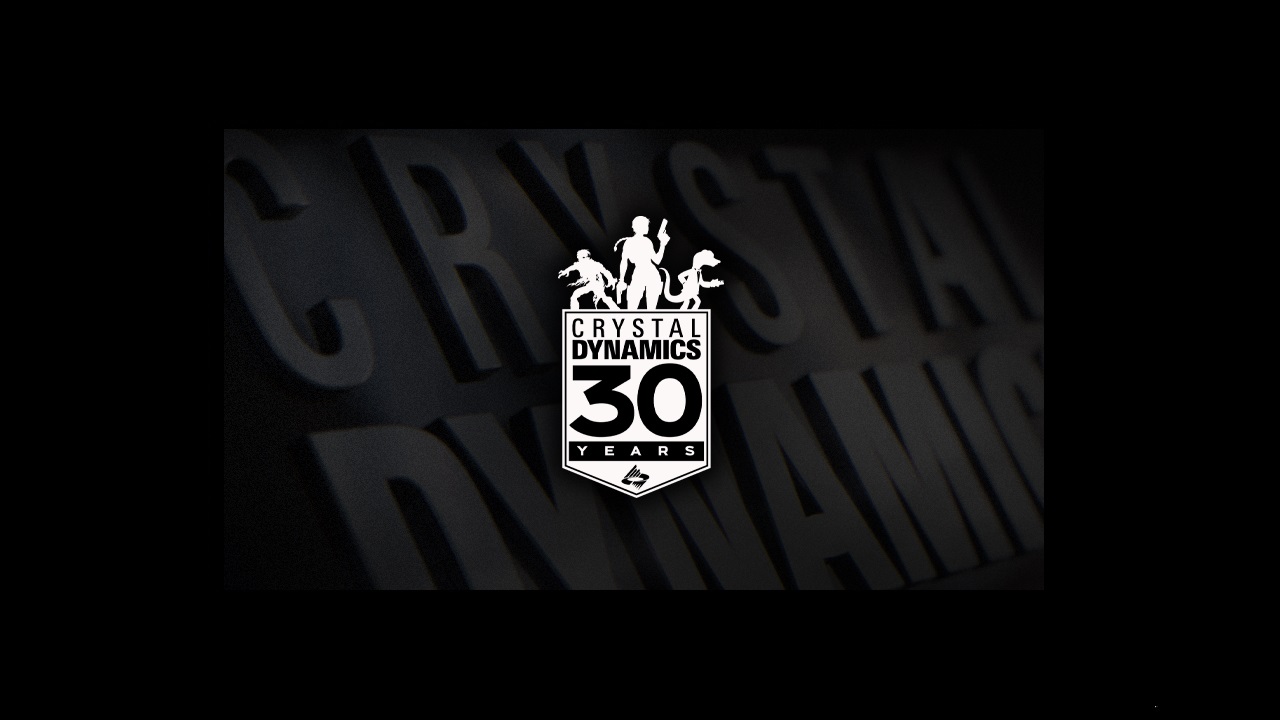 Crystal Dynamics and its olden Gex days might be decades past, but there are possibilities for the franchise to come back from the dead. Crystal Dynamics, a development team that has perhaps become synonymous with game entries of Lara Croft or Tomb Raider were once known for other titles. This includes the acclaimed cult series Legend of Kain, which has no active development plans, and the wise-cracking mascot Gex, with his independent series detailing his platforming escapades.

Gex was always in somewhat of a weird spot compared to Tomb Raider or Legacy of Kain. Despite wearing its inspirations from pop culture and Simpsons-like humor on its sleeves, the game has never quite received universal acclaim or a doting fanbase that was willing to accept its failings in its transitions from old 2D platforming into the 3D Era. The result of which was an IP that has stopped releasing sequels ever since its second outing in Gex: Enter the Gecko in 1998 on the PlayStation.

It might come as taking a trip down nostalgia lane to see Crystal Dynamics feature Gex in some of its materials once again. As Gex, alongside Raziel and Lara Croft, are the featured silhouettes that can be spotted atop the emblem for Crystal Dynamics’ celebration of its 30th anniversary. This clearly illustrates an intent to honor the past games and icons that the Dev team has become entwined with and to honor the purpose that they have served in the company’s growing history.

With this came talks in the gaming community as to the possibilities of reworks or remasters coming to revitalize the dormant IP of Gex and the Legacy of Kain. Such rumors have already circulated since the proposed acquisition of Crystal Dynamics and its IP back in May by Embracer Group, and this newly released logo only serves to fan such flames. Such speculations turn to positive affirmations by theorists when compounded by the up-to-date patent for Gex, currently “registered and renewed”.

Looking at some of those sources, it is possible to see why gamers might believe in the revival of old IPs belonging to Crystal Dynamics. The gaming company seeking to acquire has the funds to turn remasters into reality and has spoken to the press of its interest in revitalizing these IPs to recreate old games and make new sequels.

This new logo by Crystal Dynamics doesn’t necessarily serve as confirmation that they are aware of such plans. Knowing their acquisition of staff back in 2018, however, the devs could have the manpower to make such happen if it becomes a proposed business decision moving forward in the later months of 2022.