D.Va is Not the Best Tank in Overwatch 2, Actually 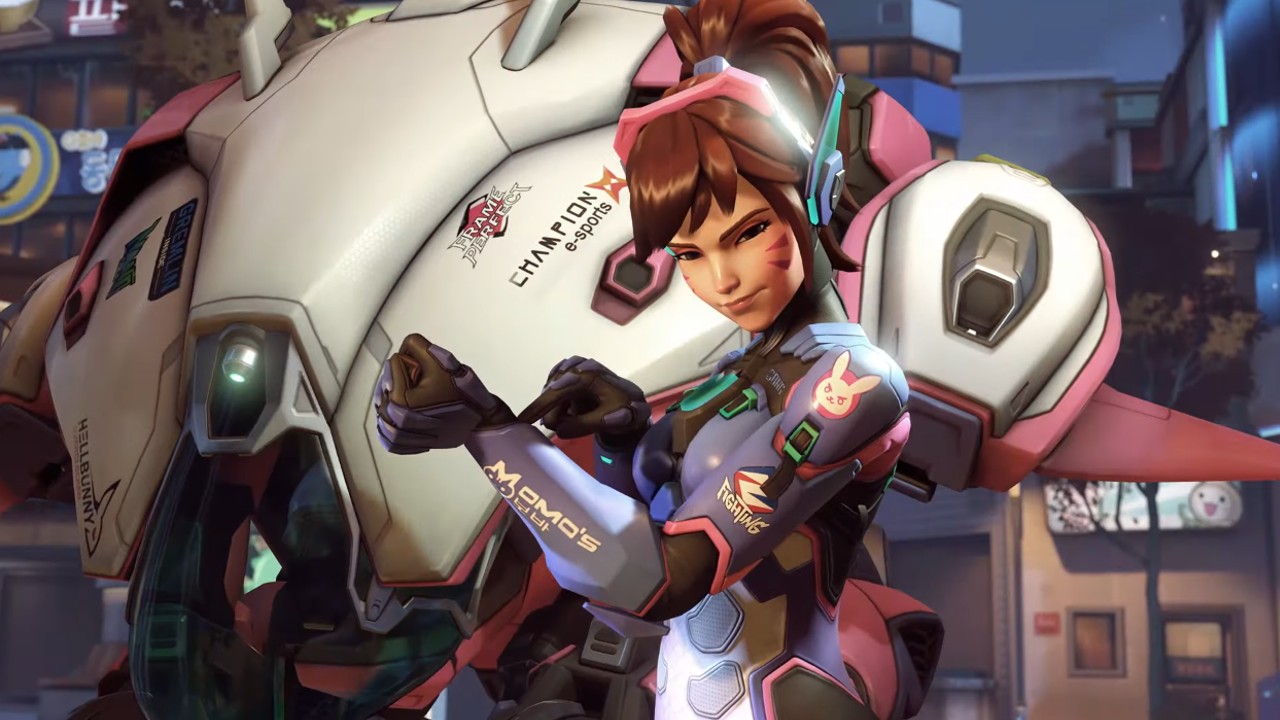 Due to Overwatch 2 adopting a 5v5 system, rather than a 6v6 team composition like its predecessor, all tank characters received considerable buffs, with Orisa and Doomfist receiving a complete rework — the latter of which previously was a damage hero. D.Va‘s changes in Overwatch 2 have been the subject of many heated discussions across the internet since the game’s launch, with some players believing that she’s too powerful, and should be subject to a nerf. Blizzard, however, has fired back in their latest blog post, revealing that D.Va currently doesn’t even make the top 3 tanks, when looking at their win rate percentage. Yet who does may just surprise you.

Blizzard’s latest blog post discusses the company’s plans regarding Hero balance during Season One, with a section specifically dedicated to tanks. Reinhardt, Sigma, and Zarya were revealed to have the highest win rate of all tanks in the game, with an average 53% unmirrored win rate.” D.Va’s win rate isn’t specifically mentioned, however, the post does detail that every hero on the roster has a win rate “between 45% and 55%.” 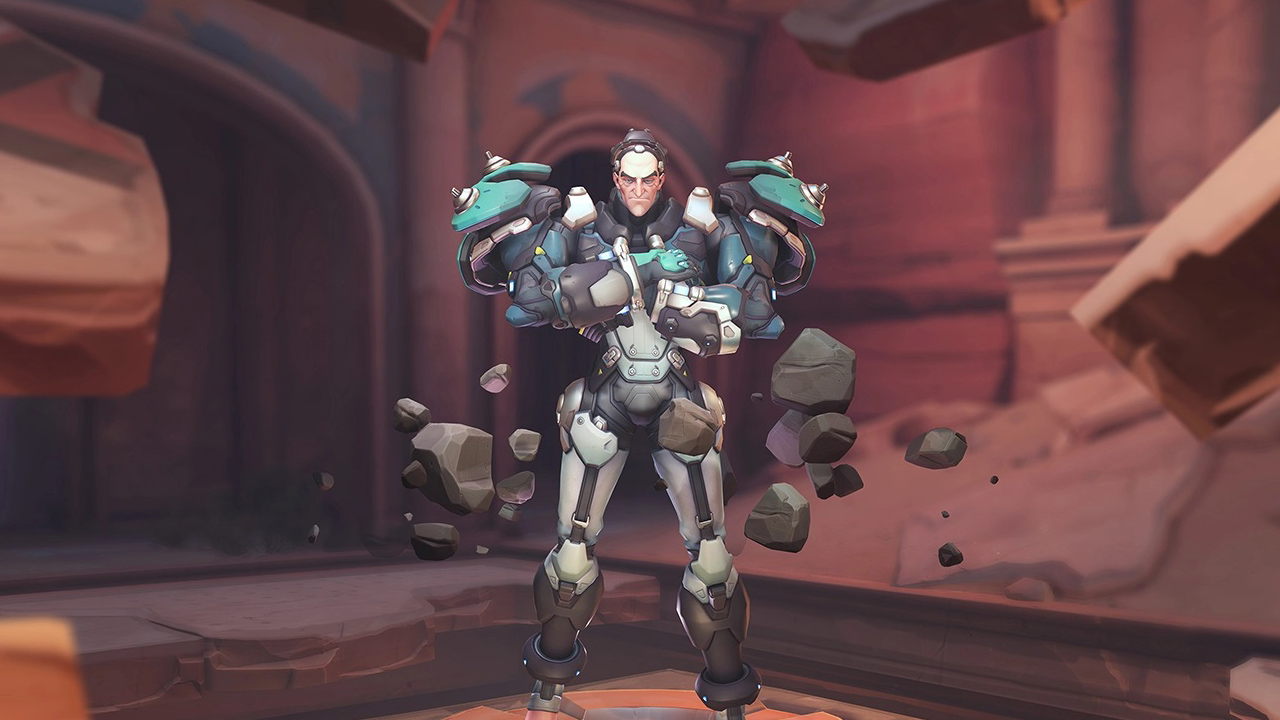 There are no plans to change any Hero in Season One — other than the small change Zenyatta received in the latest patch, and Zarya’s upcoming nerf in Total Mayhem — but Season Two changes are definitely not out of the question. Blizzard is currently monitoring Zarya, Junker Queen, and Doomfist for any potential changes.

Zarya’s change to her Particle Barrier ability, in which she can now keep two of, has resulted in her being able to build up energy a lot easier, which may be subject to change. Doomfist, in many players’ opinions, currently feels like the weakest tank in the game after his re-work from a damage hero to a tank. His ‘Power Block’ and ‘Meteor Strike’ abilities, as well as his overall ability to tank, are all being considered during the planning of Season Two’s changes. Junker Queen, the game’s newest tank, is being monitored in all aspects to ensure she is both fun and a valid pick.

Attack of the Fanboy / Gaming / D.Va is Not the Best Tank in Overwatch 2, Actually