This could be the biggest Fortnite collaboration to date. 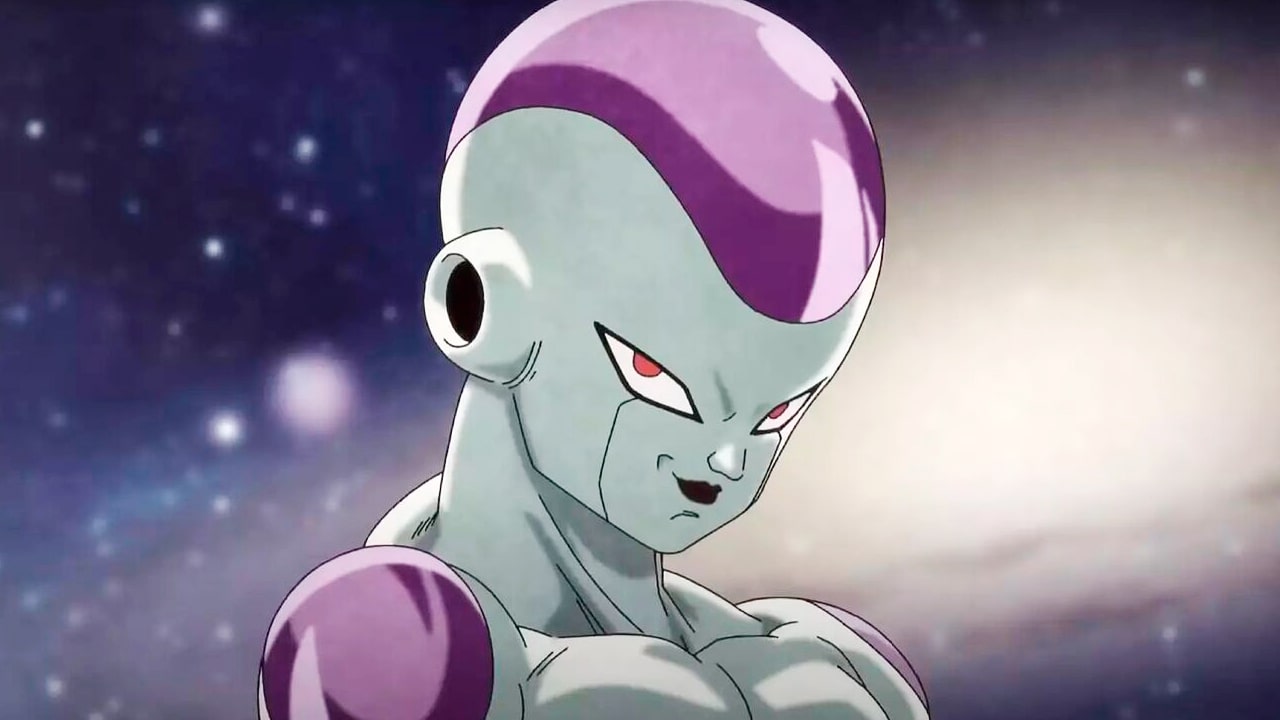 Not too long ago, some known Fortnite leakers revealed a possible Fortnite x Dragon Ball collaboration. Thousands of gamers are already excited about the idea of the two franchises collaborating. Epic Games has given Fortnite fans lots of content over the years by collaborating with Marvel, DC, and even anime franchises.

According to Hypex, a known leaker, a new item was added to the game that resembled a lot to an object from Dragon Ball. With the recent Fortnite update, Hypex noticed a new item added to Creative mode, an item that looks exactly like the Capsule Corp Capsules that are used in Dragon Ball. Something that hints at a collaboration between the two franchises.

A few days ago, Twitter users ShiinaBR and Hypex released more information regarding the collaboration, and it looks promising to say the least. According to the two leakers, the Dragon Ball collaboration will last over seven weeks, having weekly challenges throughout the collaboration, posing as one of the longest events so far. Besides this shocking fact, ShiinaBR revealed that Dragon Ball skins will have an emote that will transform players into Super Saiyan form. Giving players the chance to play as characters of one of the most liked anime series of all time.

Apparently, we'll be getting weekly challenges for the "Dragon Ball" collaboration for SEVEN(!!!) whole weeks… 😳

This could really be the biggest collaboration we've EVER gotten in this game, which makes sense considering this has been in the works for a very long time.. pic.twitter.com/xB8hyqyrLV

There is no official statement made by Epic Games yet, so there is little information regarding the Fortnite x Dragon Ball collaboration. Players should expect to see characters like Vegeta, Goku, Piccolo, or even Bulma. Many Fortnite fans expect to get four skins, but nothing is set in stone until Epic Games talks about the collaboration; we could be getting more than four skins for all we know.

The previously mentioned tweets have been getting a lot of attention from the Fortnite community, and thousands of fans have been commenting, liking, and even sharing the tweets. Spreading the word about the collaboration that many players are now eager to get.

Regarding the Fortnite x Dragon Ball release date, some leakers believe that the collaboration could come towards the end of August, given that Dragon Ball Super: Super Hero will release on August 19.