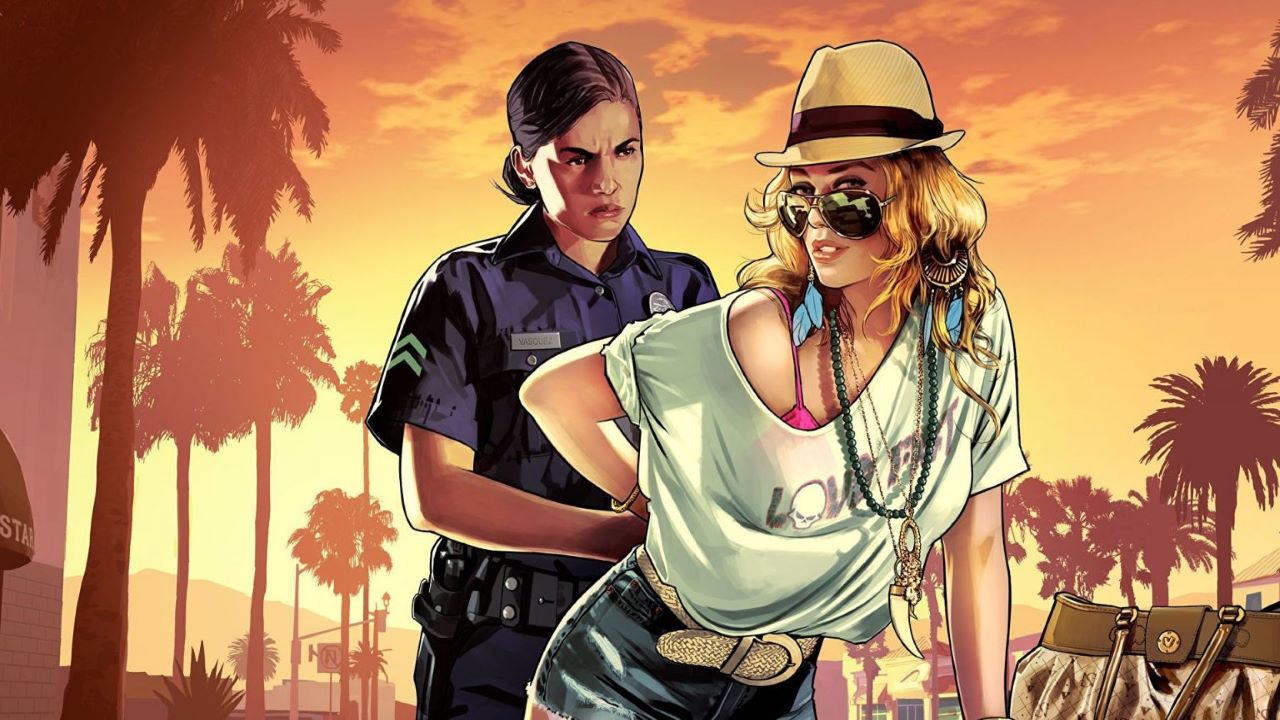 GTA VI has been the center of attention today due to the fact that there was a recent report that unveiled some key details about the experience. This of course has sent fans running to the nearest hype train station ready to start blowing the whistle from one side of the train to the other side rapidly with thousands following in their pursuit. This article will take you over everything you need to know about those details along with a potential GTA 6 release date which is one of the most talked about parts of the information.

There is no absolute concrete information about the release date although with a recent official report by Bloomberg it seems that there may be a chance of the game releasing before March in 2024. However, the game could release at a later date than that so for the time being it can be taken with a grain of salt that this might happen. Nevertheless, it could still release around that time.

That would be an ideal time to release the game and it also isn’t massively far away which is an exciting thought for many.

There had been a lot of leaks n the past about there potentially being a female protagonist and this information seems now that is indeed true. There is going to be a female protagonist for GTA VI which is excellent to hear. It is brilliant to have more games focus on having more genders of protagonists featured.

Further, the game seems to be set in a fictional version of Miami and its surrounding areas. There was a lot of talk from leakers about some focus on South America at the same time. Fans have heard the information about a fictional Miami being the main setting and have been excited again by the thought of it. There is so much more to still be discovered about GTA VI and it will be a thrill watching a trailer for the game when it is shown.

GTA VI will be released in the future with a potential release year of 2024.