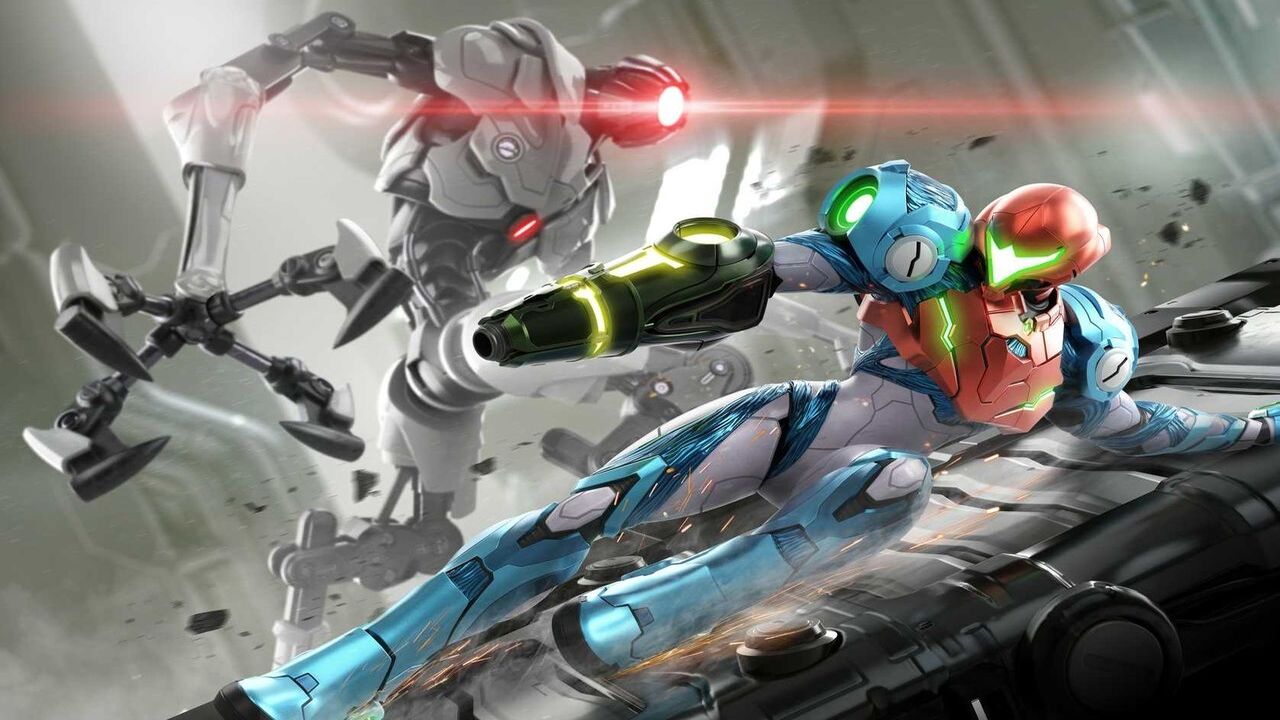 Metroid Prime 4 has been talked about by the community for a while having been announced as far back as 2017. There was news of hiring a new lead producer back in 2020 and fans have been waiting for a lot more information about the experience. Now there have been some extra findings about the game regarding its release date due to an official report by Nintendo. The details are very slim and unfortunately do not tell us too much but it has sparked new discussions about the release timeframe of the release date for Metroid Prime 4.

The Metroid series has evolved immensely over the years as with any major franchise and ultimately, Metroid Dread had seen excellent success after its release. This kickstarted a chain reaction of fans revisiting the older Metroid games which was excellent to see a wider audience getting the chance to play through the games before the latest release. There is a lot that can be expected from Metroid Prime 4 and only time will tell about all of the features we get to observe within the next installment.

Recently, the Financial Results report for the fiscal year ending March 2022 was released. Among the contents of this report, there was information on the primary launch dates for “Primary Nintendo Products” and Metroid Prime 4 was listed among everything else. Upon observing this for the first time, there was some hope that a general timeframe may be showcased to readers but unfortunately, this was not what happened.

It is detailed next to Metroid Prime 4 on the listings that the release date is “TBA”, in other words, it’s still to be announced for players. With all of the heavy development work that has been happening for the title, it is likely that we will see a release of Metroid Prime 4 sometime in the next few years. One thing is for certain, whenever a release date is announced there is going to be a flock of Samus fans that are already making themselves known with the whistle inside the hype train as it speeds past along the rails.

Given the fact that the experience was listed within the set of games on the report, there is definitely a likelihood that Metroid Prime 4 arrives sometime in either 2022 or 2023. However, 2023 is the most likely bet for the game’s release. Hopefully, we will get more information about the experience this year.

Metroid Prime 4 will be arriving to Nintendo Switch when it releases.