Stellar Blade makes its mark known in the PlayStation State of Play! 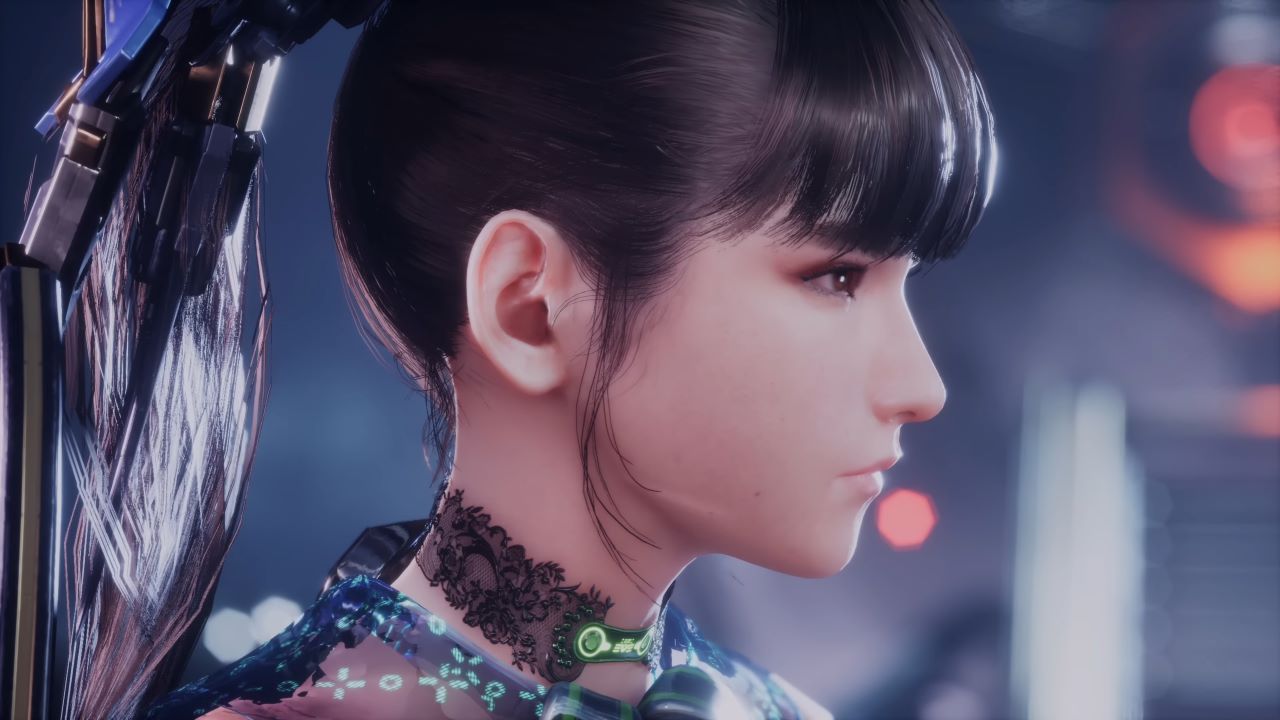 Stellar Blade has been revealed at the September State of Play and fans quickly flooded the internet to write about everything they had just seen through eyes fuelled by joy and excitement. Of course, those who follow the development cycles of various games will likely have quickly noticed what this game actually was. It may have come as a bit of a shock when the ending screens of the trailer ended due to its name. This game was originally known as Project EVE but now it goes under a new name, many are now wondering when the Stellar Blade release date is and what platforms it will arrive for.

The trailer was action-packed and heavily focused on informing viewers about what they can expect during their playthrough of the experience. There was story, combat, and much more shown. Cinematics took up a good chunk of the trailer but a lot of thought-to-be screens of gameplay were observed. It allowed for the hype train to certainly get even more people stepping onto it ready to take to the tracks at full speed until the game releases. A great trailer makes all the difference in selling games!

As noted, the previous title for Stellar Blade was indeed Project EVE. Twitter users moved fast in order to bring the information to those following them and the community spark for the game grows even at the time of writing. Not only that but it is also going to be a PlayStation 5 exclusive with the Stellar Blade release date being placed in 2023 for the moment which definitely isn’t too far away to wait for release.

This game is definitely an experience to keep an eye out for as it gets closer and closer to release time in 2023. There were many other games such as Tekken 8 revealed at the State of Play so our PlayStation fans have been getting their fair share of gleeful joy and announcements.

Stellar Blade will release as a PlayStation 5 console exclusive in 2023.