Rumor: Persona 5 Royal Could Be Coming to Switch Alongside Other Persona Games

A Title That’s Been Anticipated Ever Since Joker’s Inclusion in Super Smash Brothers. 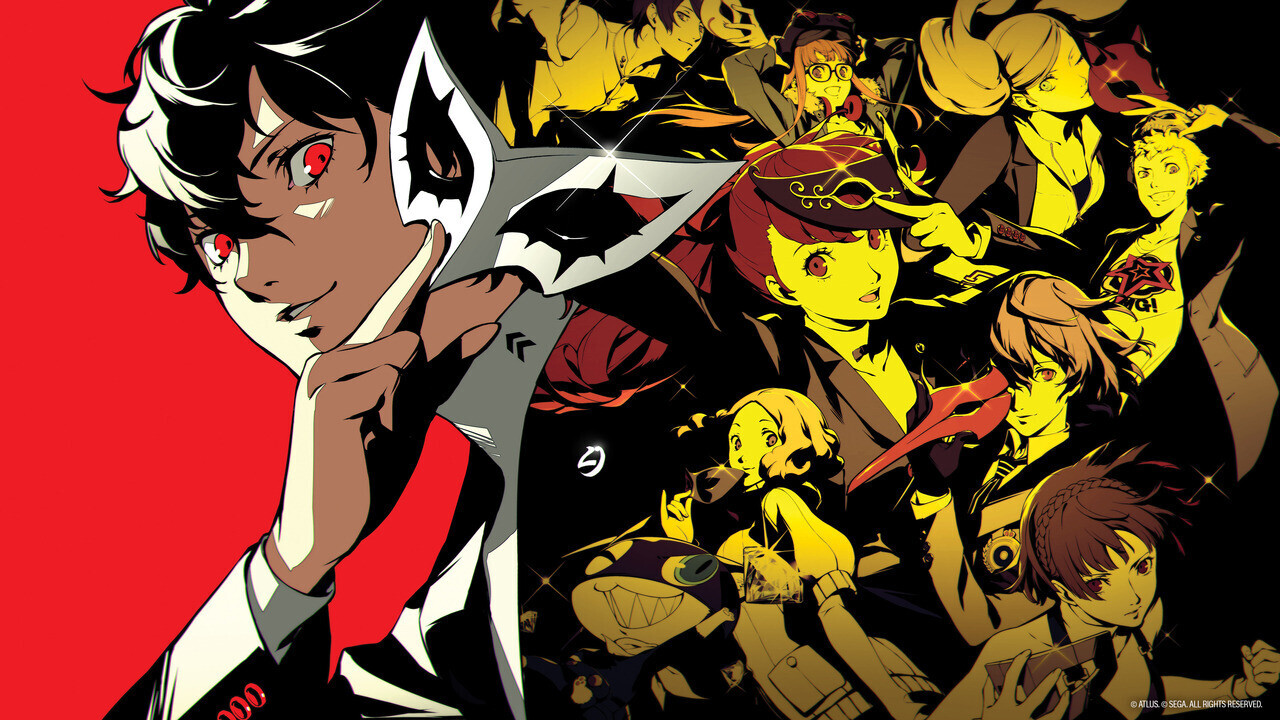 Nintendo players have most likely waited for what felt like an eternity for the arrival of Persona 5 Royal on the Nintendo Switch. And there may or may not be hope just yet. Following the months of speculations that existed for various games and franchise sequels to make their way onto the Xbox and Gamepass. The recent showcase in June provided turn-based RPG players with the exciting prospects of the Persona mainline catalog, with plans to port Persona 3 Portable, Persona 4 Golden, and Persona 5 Royal onto the Xbox and PC.

With such events taken into account, it is even more surprising to consider that no Persona mainline titles have yet to make their way onto the Nintendo Switch. Joker’s been on Super Smash Brothers Ultimate for years at this point, and the character implementation was soon followed by the release of Persona 5 Strikers on the Nintendo Switch. No mainline Persona titles were released on the console despite the speculation and anticipation of fans, who took the inclusion of Joker in SSBU as a sign of the things to come.

Much like the false alarm of last time, Persona 5 Royal is once again rumored to arrive on the Nintendo Switch according to the screenshots that a Twitter user has taken of an online Swedish game store. Vishgod, while browsing through the inventory of World of Games, an online game store, noticed that Persona 5 Royal has various versions for sale, with one such version being a physical game copy for the Nintendo Switch.

He quickly posted such discoveries on social media platforms and remarked on the failings of the storefront in making such blunders. Players checking the associative webpage will find that the Switch version is no longer available for purchase on the digital storefront and taken down. It’s hard to say if this is due to the store realizing their technical blunders, or if they’ve leaked the fact that there is an upcoming release of the game for the Nintendo console.

Due to the majority of the Persona series being ported onto the Xbox and PC, one could reason that it is a feasible time for Atlus to once again consider the possibilities of doing the same for the Nintendo Switch, it’s difficult to assume the problem to be console specifications considering the existence of Persona 5 Strikers.

If this could prompt Atlus and Nintendo to hold formal conversations regarding porting mainline Persona titles onto the Nintendo Switch, the wait of fans to play Persona games on a Nintendo console will draw to a close. For now, however, players can only hope for positive news on the matter from either Atlus or Nintendo.

Attack of the Fanboy / Gaming / Rumor: Persona 5 Royal Could Be Coming to Switch Alongside Other Persona Games