Steam Ironed Out More Issues With Its Portable Console. 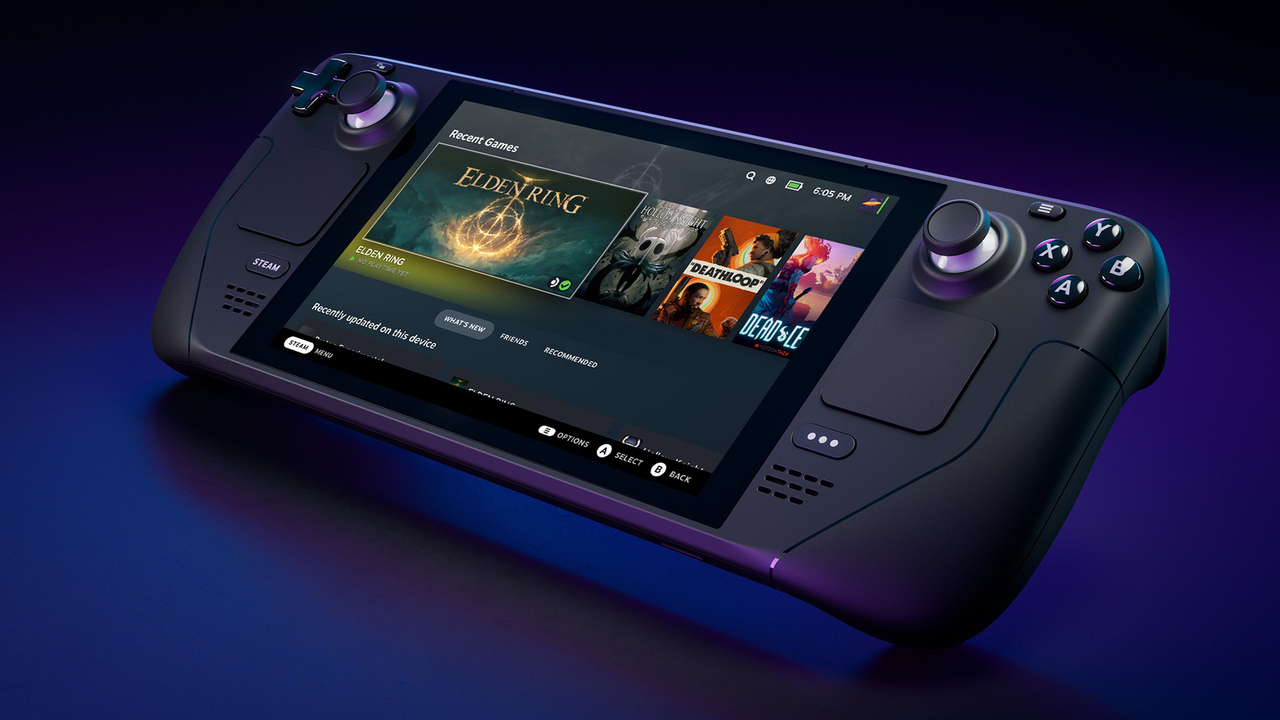 Valve’s just patched up another batch of bugs related to the Steam Deck, solving issues with offline hyperlinks, input configurations, and other easy-to-encounter conundrums. Following the gaming console’s release back in February, Valve has been attentive to the gaming console ever since its inception. Measures were taken to ward off potential scalpers and ensure that the players would have a seamless experience with their game choice on the console, with pre-verification in place.

This attentiveness is no different regarding code and software stability. Updates and fixes to the system are generally released in quick succession from one another, with a time gap that is less than two weeks apart. Some might call this Valve making up for the unfortunate delay that occurred back in 2021 when a supply chain shortage pushed back the console’s release date. The result of which is the Steam Deck’s limited quantity and piled-up Steam reservations.

Looking at this from another perspective, however, this might have given the company the affordance to solve bugs and fine-tune the Steam Deck as they go without substantial public scrutiny. The newest update on the official website outlines a list of needed bug fixes. Centered around smoothing user experience and patching previously unexpected user scenarios.

Over the last few months, the team has been steadily working through our to-do list, listening to feedback, and implementing new features. Here’s a quick overview of all the stuff we’ve shipped (since our last video) – in another video! pic.twitter.com/1NddX4c1wI

To summarise, the bug fixes will prevent the user from suffering unnecessary crashes while deleting screenshots from the hard drive, or when they’ve clicked an in-game link offline. Accompanying that, controller configurations will also no longer fail due to a lack of Steam Cloud, or become unloadable due to corrupted files. The above fixes might not seem impressive compared to adjustments made earlier during the month, which added a lock screen and other requested features. But bug fixes are necessary to keep the system stable so that the new features added are built on a secure foundation.

As for people still trying to get their hands on the Steam Deck. Valve has just recently confirmed via Twitter its intention to send out more reservation emails due to hardware production picking back up, which means that they’ll be able to ship out a higher number of the console to Steam players every week. To those with an extensive game library that’s interested in playing their catalog on the go, reception towards the Steam Deck has generally proven positive, except for concerns regarding its size and ergonomics.

Pre-orders for the Steam Deck will recommence in Steam’s 3rd quarter, on the 30th of June.