And you thought Genshin players were down bad. 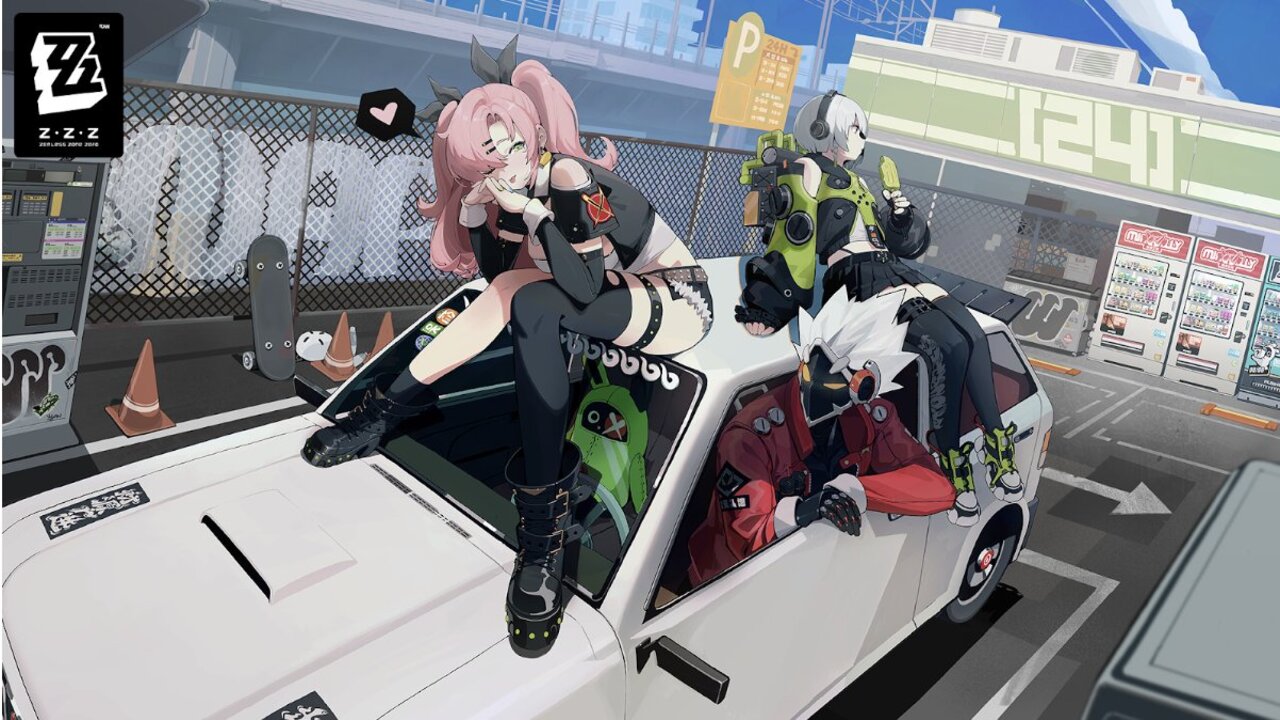 The Zenless Zone Zero Tuning Test beta began today and players are already tearing the game apart to min-max character builds and discover what the world of New Eridu has to offer. While the game has a lightning-fast action combat system shown off in the snippets of gameplay that have been posted online, most players have diverted their attention elsewhere. In a completely unsurprising turn of events given the fact that this is Hoyoverse’s follow-up to Genshin Impact, Zenless Zone Zero players are incredibly thirsty for the new cast of characters.

Rather than being filled with build discussions or story theories, the game’s subreddit is currently dominated by posts highlighting the game’s exaggerated jiggle physics among other things. There are several posts showcasing the pink-haired Nicole’s generous jiggle and the shameless camera angles that do very little to hide it.

holy sheez that jiggle from ZZZ_Official

It’s not all bad though, and stuff like this is to be expected for an anime gacha game. Genshin Impact does a lot of the same stuff to get players to spend their Primogems on wishes hoping for hotties like Yae Miko, Yelan, and more. Zenless Zone Zero has a radically different art style and direction compared to Genshin Impact though, so players are taking it all in and appreciating this breath of fresh air.

In addition to the risque posts floating to the top of the Zenless Zone Zero subreddit, the select few players who were lucky enough to gain access to the ongoing Tuning Test beta are really enjoying the gameplay. It’s a third-person hack and slash like Genshin Impact, but with a much faster pace. It’s a lot flashier with less of an emphasis on switchign characters for elemental reactions. This is much more of a character action game than Genshin Impact. You can check out gameplay footage featuring Von Lycaon, Miyabi, and Nicole below.

How to Sign Up for the Zenless Zone Zero Beta

The current Tuning Test beta is extremely limited and sign ups have already run their course for it, but you can still sign up for future beta tests on the official Zenless Zone Zero site. Just click the big sign up button, fill out the questionairre, and impatiently check your inbox every day from then on.

Zenless Zone Zero still doesn’t have a concrete release date, and since this is just the very first time the public has gotten their hands on it, it’s likely still a long way out. Make sure you sign up for future beta tests now so you have a chance to test out the new action-packed gameplay when the next Tuning Test rolls around. In the meantime, you can jump back into Genshin Impact and stock up on Primogems to pull Yoimiya or Bennett from the new banner.

Zenless Zone Zero is in development for PC and mobile devices.