When does WoW Dragonflight release?

A Day for Becoming Draconic. 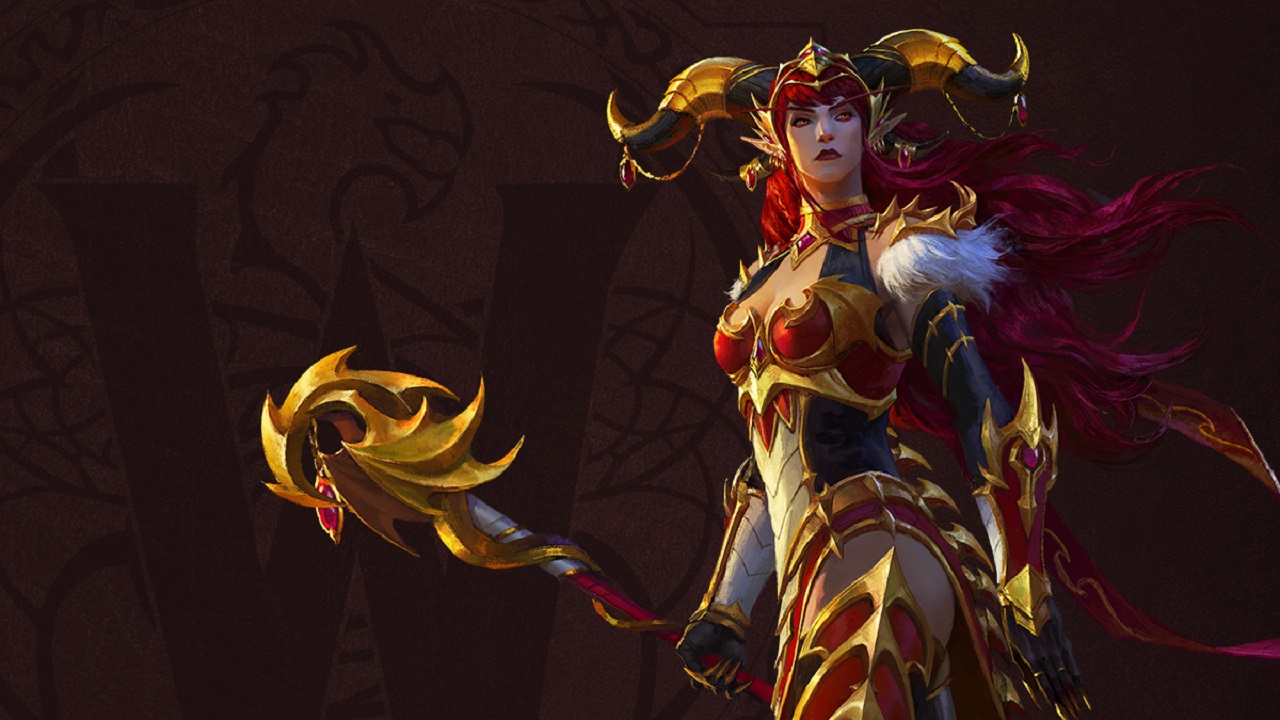 An official release date has recently been confirmed for the upcoming World of Warcraft (WoW) large-scaled expansion, Dragonflight. Ever since its strong beginnings back in 2004, the Blizzard MMORPG has seen its ups and downs — a result of market competitors and gripping with the need to match up to its large player base’s expectations. The Classic Servers launched in 2017 and caters to an audience wanting the vanilla experience, while the original servers have trekked their way across expansions, from Battle for Azeroth to Shadowlands to the soon-to-arrive Dragonflight.

The Release Date for Wow Dragonflight

As can be seen in an article posted on September 30 on Blizzard’s official website for WoW Dragonflight, the expansion will drop on November 28. This marks the ninth expansion to date for World of Warcraft. The central theme of the expansion is as the name would imply, the awakening of the lands where dragons used to dwell and bringing the feature of ridable dragons to Allies and Horde players alike.

The narrative plot points surrounding this expansion are yet unclear, except for the claims the introductory cinematic for a new age of dragons to commence on the Dragon Isles that will serve as the new map and area that players will be given the affordances to navigate across. That and perhaps the appearance of Alexstrasza, the dragon queen, seeing as she featured rather noticeably in the promotional materials for the Dragonflight expansion.

As for the gameplay, the expansion’s main draw is the Dragon Isles, which feature four distinct zones designed with the motifs of different Dragon Aspects in mind. The expansion will also feature a new hero class Evoker that comes in a combined package with the new playable dragon race, Dracthyr, the Dracthyr Evoker being a form-shifting class that plays either the role of a DPS or healer.

Other things include updates to existing classes with the return of talent trees, eight dungeons included within the expansion, and a raid schedule to commence on December 13 after the release of Dragonflight. To usher towards these contents that will feature, a 50% experience boost will be put in place for players between player levels 10-59 starting October 4 to incentivize returning players to catch up on existing content before the new expansion release.

Just like the Alpha that came before it, players who are interested in the expansion should keep an eye out for Beta Key giveaways announced by official avenues on the World of Warcraft website.

World of Warcraft Dragonflight is set to release on November 28.

Attack of the Fanboy / Gaming / When does WoW Dragonflight release?