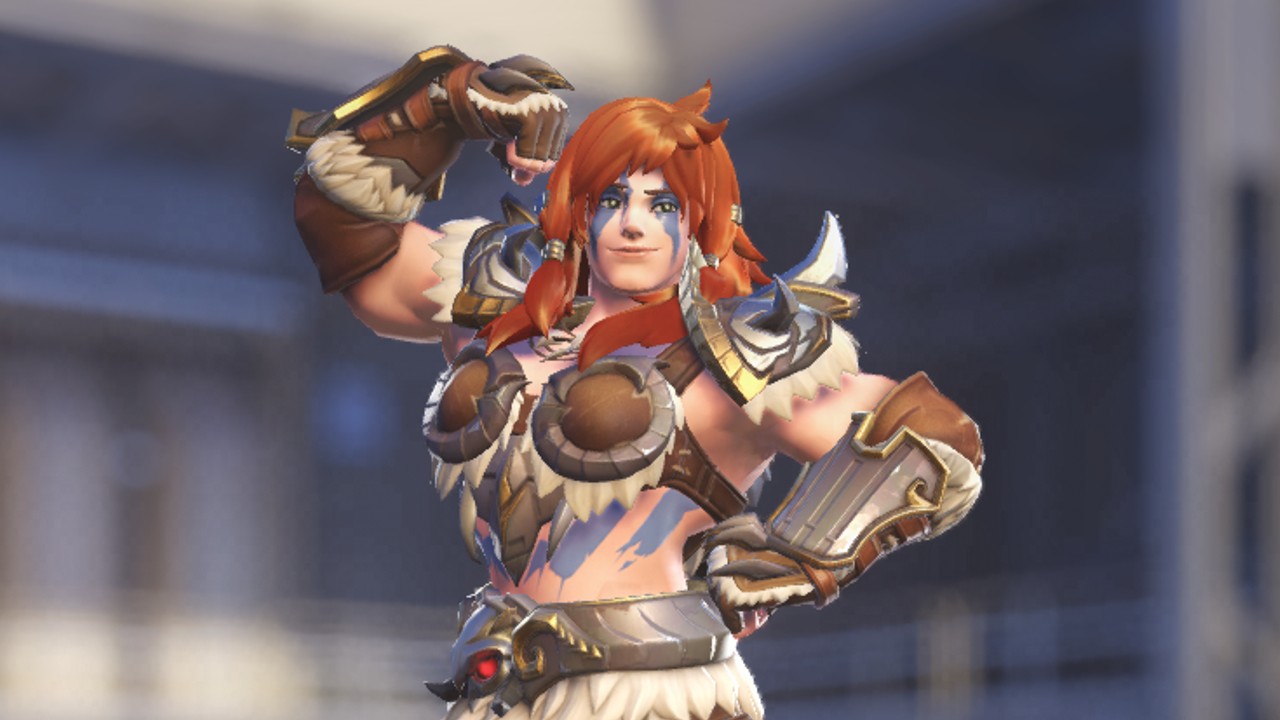 If you’ve found yourself playing Total Mayhem in Overwatch 2 recently, then you’ve more than likely realized that Zarya is (almost) completely unkillable. In Total Mayhem, Heroes’ abilities charge much faster, and their health is doubled. Due to this incredibly quick recharge rate, as well as Zarya’s change in Overwatch 2 allowing her to keep 2 Barriers charged at once, she is able to keep her Particle Barrier on her permanently, making her completely invincible. Not only this, but any damage done to her shield increases her damage output. Thankfully, Blizzard has announced an upcoming Nerf to Zarya in their latest blog post.

Zarya is actually unkillable in the Total Mayhem gamemode. from overwatch2

The blog post contains a section on “Hero Balance,” which mentions that every Hero has a win rate of 44-55%, and, as such, Blizzard has no intention of changing any Heroes During Season One. The only exception to this is the small nerf Zenyatta received in Overwatch 2’s latest patch, as well as Zarya in Total Mayhem, who is getting a “targeted adjustment” for the game mode. It’s unclear what this Total Mayhem exclusive nerf entails, but it is very likely that Zarya’s Particle Cannon will have a longer cooldown. Zarya’s nerf is planned to go live in Overwatch 2’s next update on October 25th, which is the same date that all players will receive a free Legendary Reaper Skin and Health Pack Weapon Charm.

Until Zarya’s nerf, however, the only way to counter Zarya in Overwatch 2’s Total Mayhem is to have a skilled Reinhardt on your team. Whilst Zarya cannot receive any damage, she can be pushed away from the objective, or potentially even to her death. Reinhardt’s ‘Charge’ will be your safest bet, yet, other Heroes’ abilities that can shove, like Pharah’s ‘Concussive Blast’ or Roadhog’s ‘Whole Hog,’ can also be used in an attempt to combat the World’s Strongest Woman.