A Plague Tale: Requiem – How to Upgrade Aggressive Skills 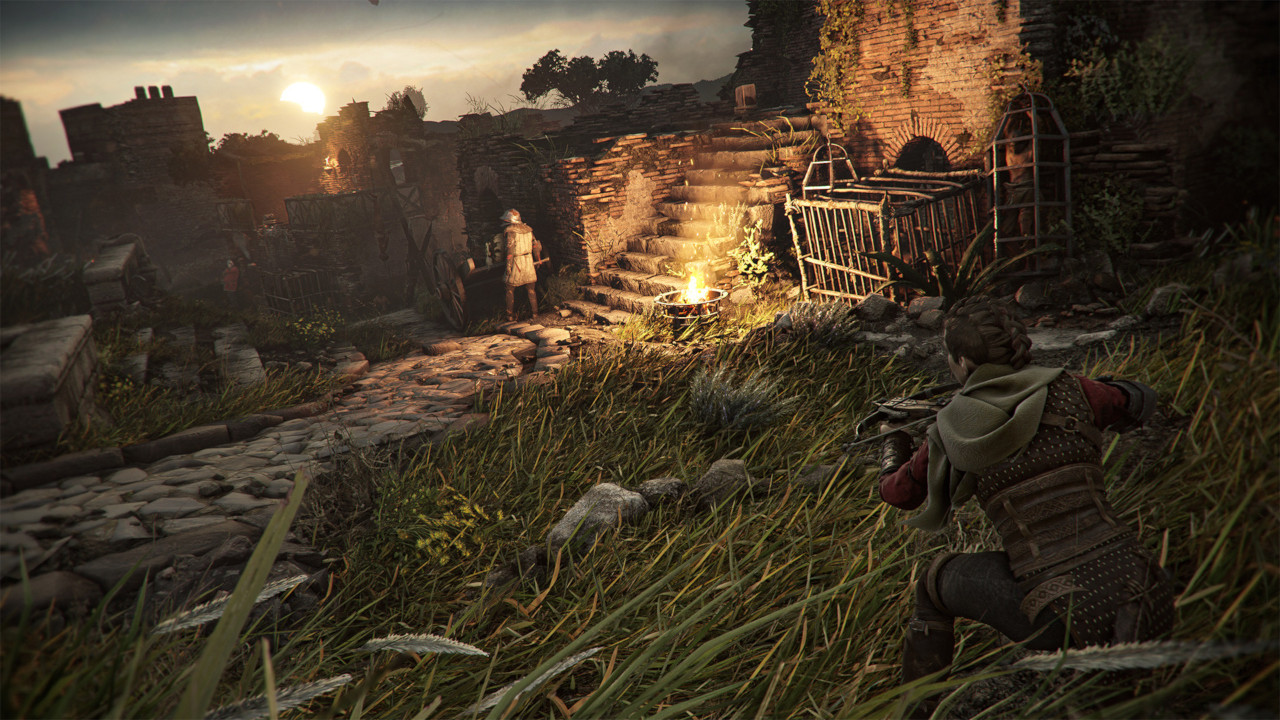 Players will encounter many dangerous foes in A Plague Tale: Requiem. While most of these foes cannot be fought directly, some of them must be battled and killed to avoid detection and death. Throughout the game, players will be able to earn skills that will aid them in taking down enemies more easily. These are known as agressive [sic] skills, providing bonuses such as faster reload times and quicker recovery. It will be difficult to upgrade agressive skills, but players with the right knowledge will be able to obtain them very quickly.

How to Upgrade Agressive Skills in A Plague Tale: Requiem

You’ll be able to acquire skills of all types — not just agressive — during Chapter II: Newcomers. They’ll be unlocked shortly after the stealth section with mercenaries and archers, before finding the rats and the planet alignment puzzle. Agressive skills are upgraded by killing enemies. As you complete sections and encounters by killing your adversaries, you’ll be able to take full advantage of the agressive skill tree and its best unlockable skills. Some of the skills can only be fully utilized in stealth, so players that want them shouldn’t just try to rush through every encounter on a murderous spree. Instead, take the time to learn the game’s stealth systems and use them to your advantage.

The agressive skills are:

While it might be better to avoid encounters altogether, agressive skills will still assist passive players in surviving more deadly encounters. If you want to make full use of this skill tree, craft useful items for combat and take out enemies whenever you get the chance!

Attack of the Fanboy / GAME GUIDES / A Plague Tale: Requiem – How to Upgrade Aggressive Skills