Just you and this giant, duking it out. 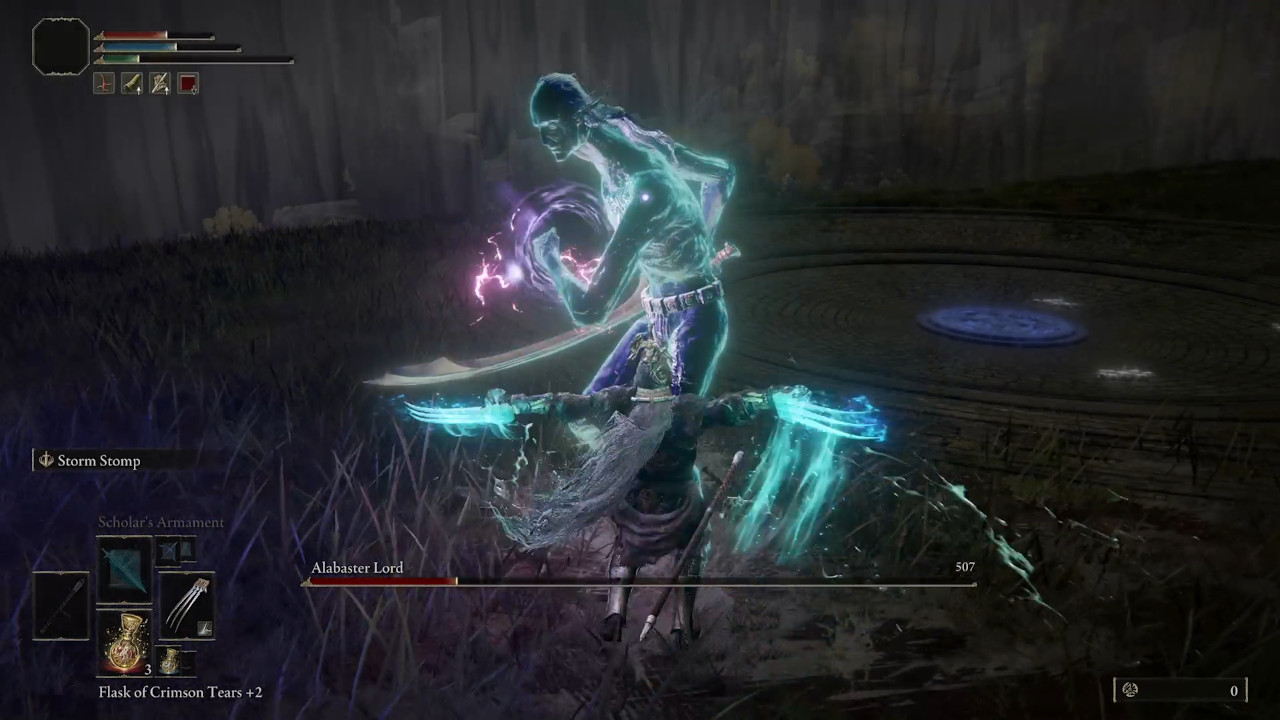 If you’ve been exploring Liurnia in Elden Ring or any location, you’ll likely have found several Evergaol sites where you can challenge bosses, often inheriting weapons or abilities.  One particular opponent is Alabaster Lord, a tall, agile warrior capable of powerful offensive sorcery.  The fight itself is worthwhile as you’ll win a nice reward and some runes to spend, but you’ll want to know the best approach to this opponent before going in.  Read on for our guide on How to Beat the Alabaster Lord in Elden Ring! 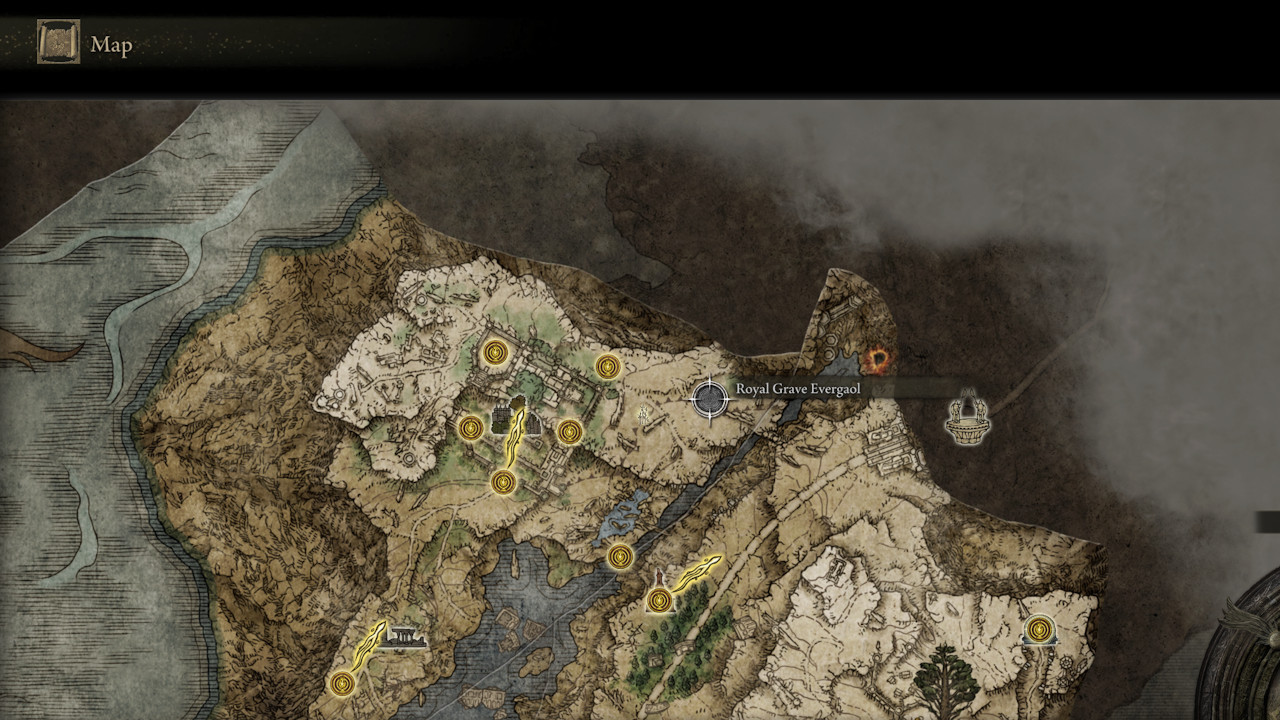 You can reach the Alabaster Lord at the Royal Grave Evergaol near the Behind Caria Manor site of grace, shortly after winning the Loretta boss fight.  The boss himself is not quite the hulking beast that is the Bols fight, nor is he quite as agile as the Misbegotten Warrior, but he is somewhere in the middle.  Alabaster Lord wields a large sword with one hand and casts cosmic-inspired sorcery with the other.  He is not bulky, with low defenses to magic and melee attacks, and doesn’t have much immunity or robustness, so you’ll be able to inflict plenty of status ailment damage on him.  He’s quick but telegraphs his attacks well enough to either be blocked, parried, or outright dodged, and he can easily be staggered.

Alabaster Lord swings wild with his sword fairly often, and these attacks can be predicted fairly well.  He will also sometimes leap toward you, sword pointed downward, for an area-of-effect attack that may stagger you, so roll away.  Finally, he can cast his signature sorcery, Meteorite, which is powerful but the projectiles aren’t fast and you can dodge several times in one direction to get through unscathed. 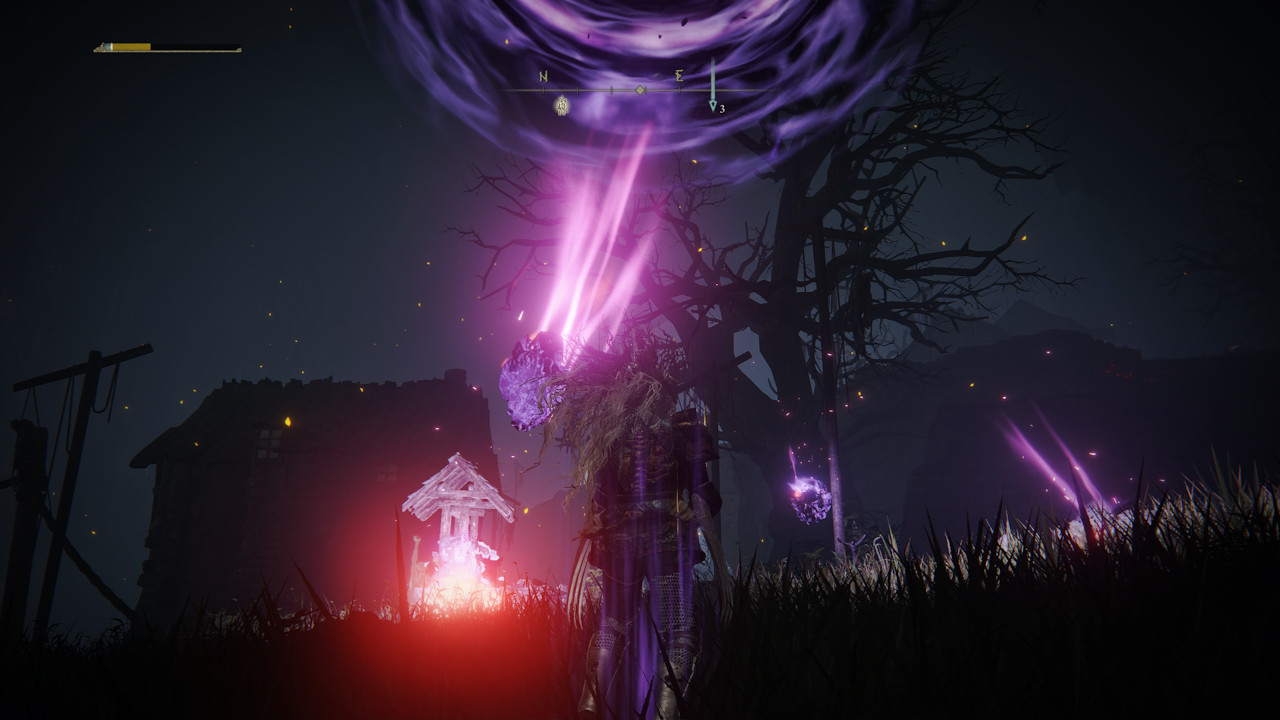 Winning the fight will give you his Meteorite sorcery, which costs 30 FP but can be handy against groups of enemies.  The fight isn’t challenging even at lower levels, and if you use magic in your builds, this reward is good to have in your repertoire.

This concludes our guide on How to Beat the Alabaster Lord in Elden Ring!  Be sure to check out our other guides, and follow us on Twitter, @FanboyAttack for more!