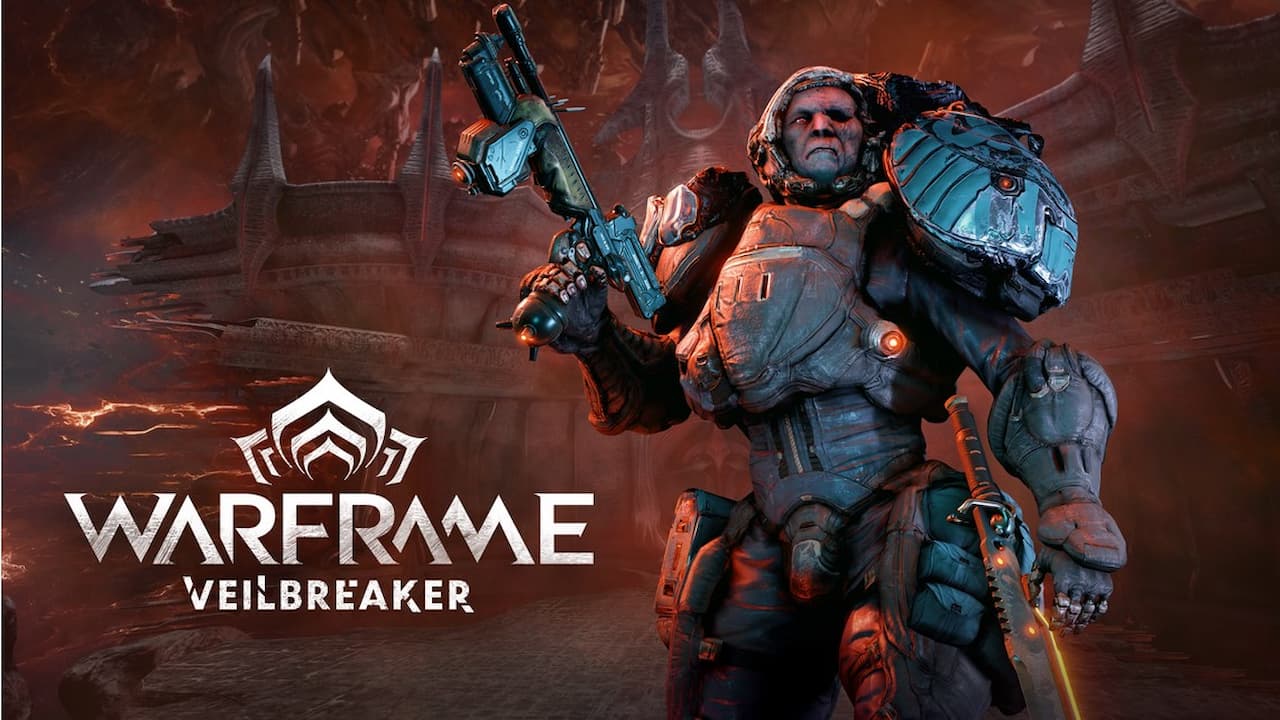 The Warframe Veilbreaker update is finally live. In this update, you will be able to explore and participate in new missions including a new activity known as the Archon Hunt. This activity can be completed solo or as a part of a squad. However, do remember that if you’re in a squad, the difficulty of the activity will increase. The overall difficulty will depend upon the total number of Tenno participating in the activity.

You will have to complete a total of three Archon Hunts in order to get the rewards. While you will be able to replay the activity as many times as you like, the rewards will drop only once per week. There are a few interesting items that are a part of the Archon Hunt reward pool in Warframe Veilbreaker. Apart from a random drop from the loot pool, you will also be rewarded with an Archon Shard for the first successful completion in a week. Here’s everything you need to know about the rewards and the activity itself.

How to Complete the Archon Hunt Activity in Warframe Veilbreaker?

Before moving on to how to complete this activity, here are all the rewards that you stand a chance of acquiring, by completing Archon Hunts in Warframe Veilbreaker:

Apart from these rewards, you will also receive an Archon Shard after you complete three Archon Hunts in Warframe Veilbreaker. Each Archon in these hunts has a shard that is unique to them. Once you defeat these Archons, you will be able to pick up these shards. That said, you will be able to replay these hunts as many times as you want, but the rewards will drop just once. Now that you know what the rewards are, here’s a quick rundown of the overall activity itself.

To complete one run of the Archon Hunt activity, you will have to complete three different missions, each with an increase in their difficulty. These missions have additional mission modifiers as well. As mentioned in the official blog post, these modifiers include:

While these are the restrictions/modifiers, you also need to remember that for every Tenno you have in your squad, enemies will receive a 50% bump in their health and shields. Overall, this activity looks like it will be really challenging. But the risk is worth the reward. While the random rewards from the loot pool might not be stellar, the Archon Shards are worth all the effort in Warframe Veilbreaker.