All Characters and Voice Actors in Forspoken

What voice talent can we expect from Forspoken? 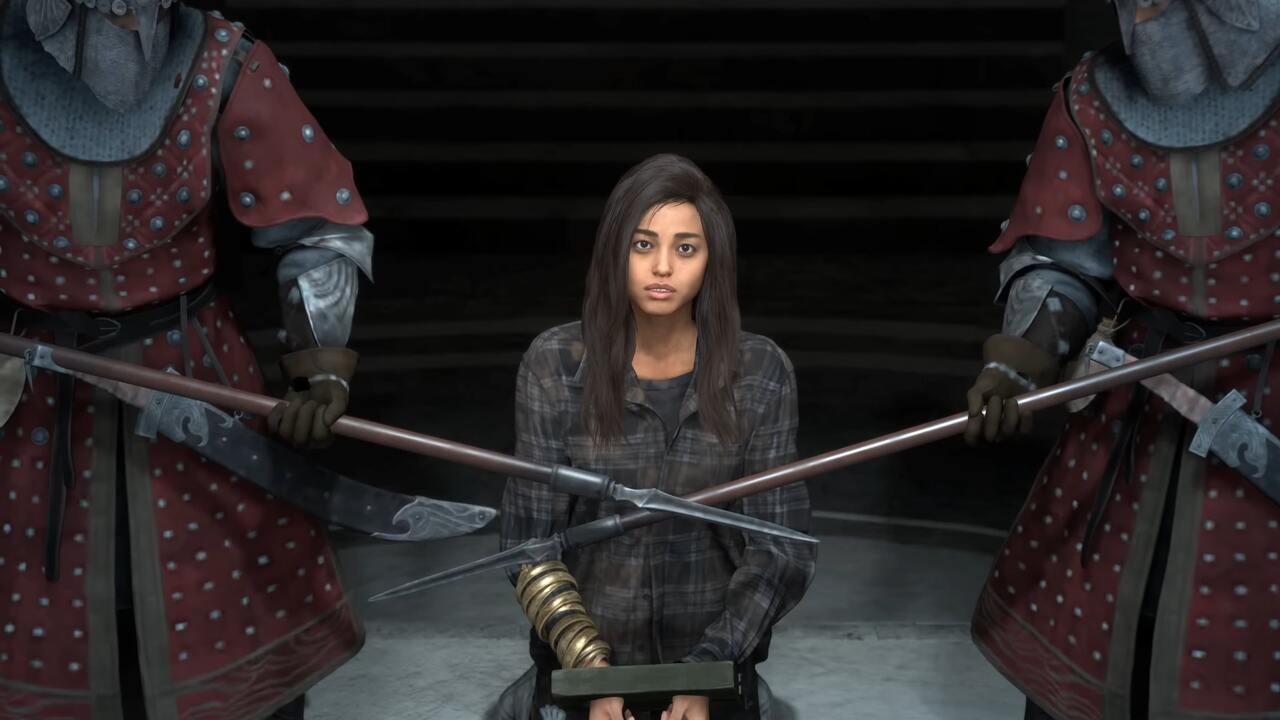 Although it isn’t technically a big-budget Sony exclusive, Forspoken is a big game coming to PlayStation this year and it has a lot of talent. As you may have already experienced in the demo, Forspoken has a big cast of characters and a fantastical story to tell. Here are all of the known characters in Forspoken and their voice actors.

Who Voice Acts Frey in Forspoken? All Voice Actors Explained

From the Forspoken website, we know the names and faces of five characters in Forspoken. The protagonist of this journey is Alfre “Frey” Holland who we get to play through Forspoken. The voice of Frey is brought to us by Ella Balinska who was Jade in the 2022 Resident Evil series. We also know Cuff, Frey’s literal right-hand man since Cuff is a talking bracelet. Jonathan Cake, a prominent British actor in several shows like Stargirl, does the voice for Cuff.

Finally, we know about what looks to be the three antagonists in Forspoken. Tanta Sila voiced by Janina Gavankar who did voice work in Star Wars Battlefront II and was Alison in The Morning Show is the tyrannical matriarch dressed in red. Tanta Prav voiced by Pollyanna McIntosh who plays Jadis in The Walking Dead is the judge of the shattered domains dressed in white, black, and blue. Lastly, Tanta Olas whose voice actor has yet to be confirmed is the Tanta of Wisdom dressed in white and green.

With those five characters in Forspoken named, we know from trailers and previews that there will be many more. Without further adieu, here are all of the confirmed characters and voice actors in Forspoken:

Those are all of the characters and voice actors we know of so far in Forspoken. Whether you plan on pre-ordering the game or waiting to see how it is reviewed, stay tuned as more will inevitably be revealed on Forspoken.

Forspoken will release on PlayStation 5 and PC on January 24, 2023