Even in the future, Tyranitar is the meta. 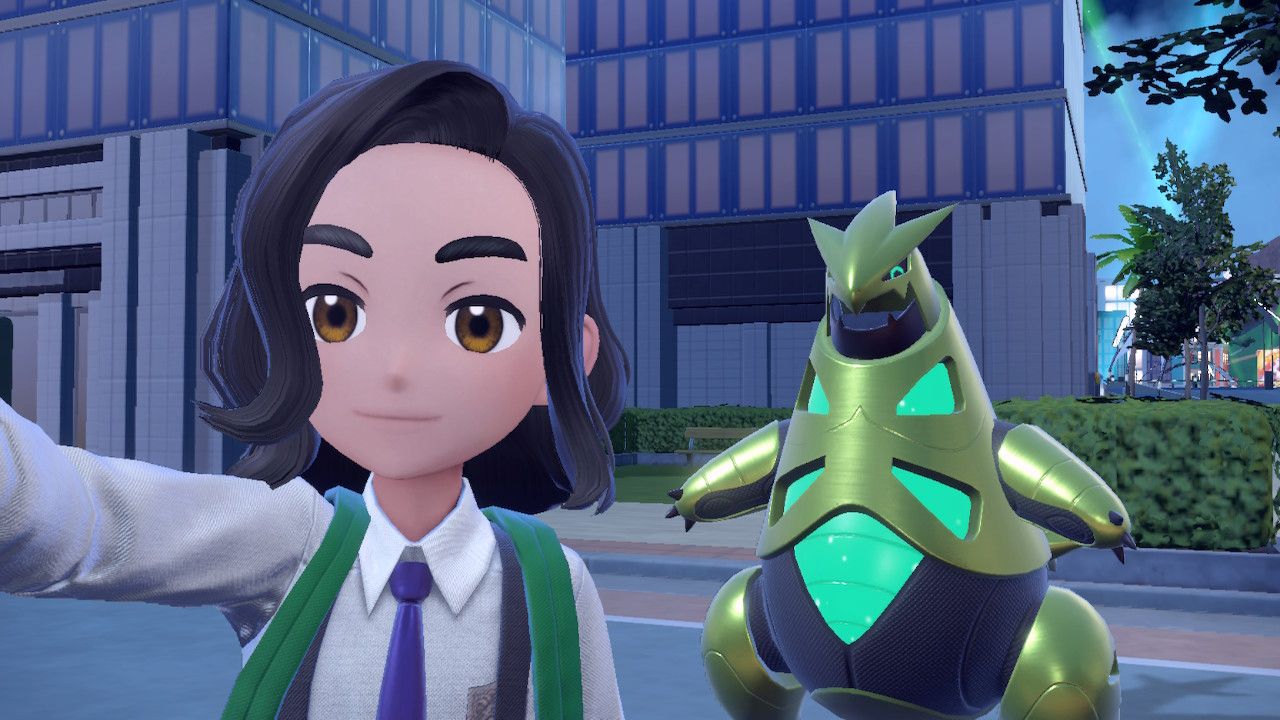 Iron Thorns, the futuristic Paradox variant of Tyranitar is as strong, if not stronger, than its normal counterpart. Being an extremely strong choice for an offensive Pokemon, this might take the fossil Pokemon’s spot for being just that. If you ever come across one in battle or for your own use, this is what you need to know about Iron Thorns and its weaknesses in Scarlet and Violet.

All Iron Thorns Weaknesses in Pokemon Scarlet and Violet

Unlike its Johtonian counterpart, Iron Thorns is a rock and electric type. Because of that type combination, this is what it’s weak to:

Chances are, you probably have a Pokemon of at least one of these types and/or with moves that cover them. This is the Paradox mon’s greatest weakness. Just because it has some good counters against it type-wise doesn’t mean it can’t withstand a few hits before going down.

Iron Thorns has exceptional stats for HP, Defense, and most importantly, its Attack. It’s a physical tank that may be on the slower side but won’t go down without a fight. It can have an Attack and HP stat that can surpass 400 points, rivaling that of other Pokemon like Iron Hands.

Even if it does seem extremely intimidating that it has such high defensive and offensive capabilities, Iron Thorns has quite a low Sp. Defense stat, so you must capitalize on that. It also has a slower speed, so having priority is a must.

What makes this Pokemon extra dangerous is that it has the capability to learn all the elemental bite moves like Fire Fang, Ice Fang, Thunder Fang, and Crunch. Don’t go fighting one thinking it’ll only have rock, ground, and some electric moves. Just like its Johtonian counterpart, Iron Thorns can easily sweep your team with a lot of moves from different types.

This Pokemon can only come with the Quark Drive ability. If it’s holding a Booster Energy, its highest stat will increase by 30%. More often than not, its Attack will be boosted, which can wipe out an entire team. Luckily, Paradox Pokemon are banned for competitive play, at least for now.