What new maps are coming in Fall Guys: Satellite Scramble? 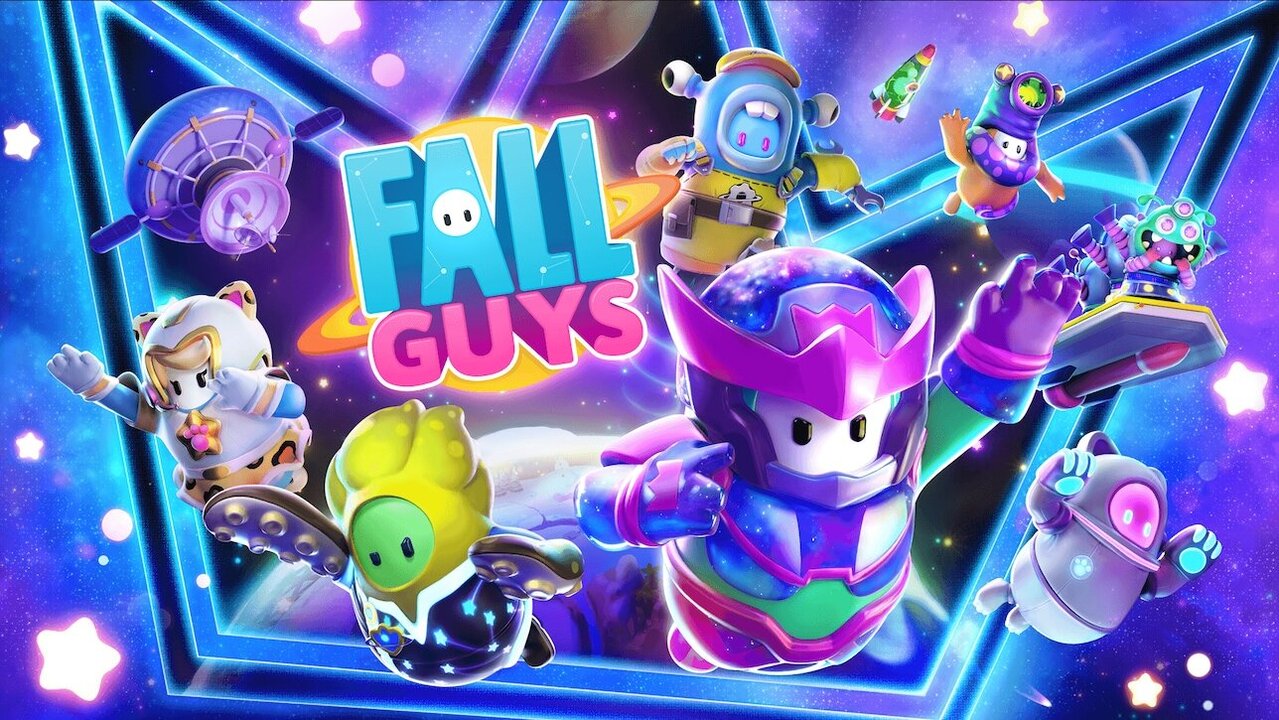 Since Fall Guys: Satellite Scramble is space-themed, you can bet there will be some low-gravity challenges and spacey maps. First up is Tiptoe Finale which is like the standard Tiptoe map with a twist. Tiptoe Finale breaks the lobby up into four squads and gives them each their own tiptoe track. Teams will have to work together to get to the crown in the middle. The first team to grab it wins. 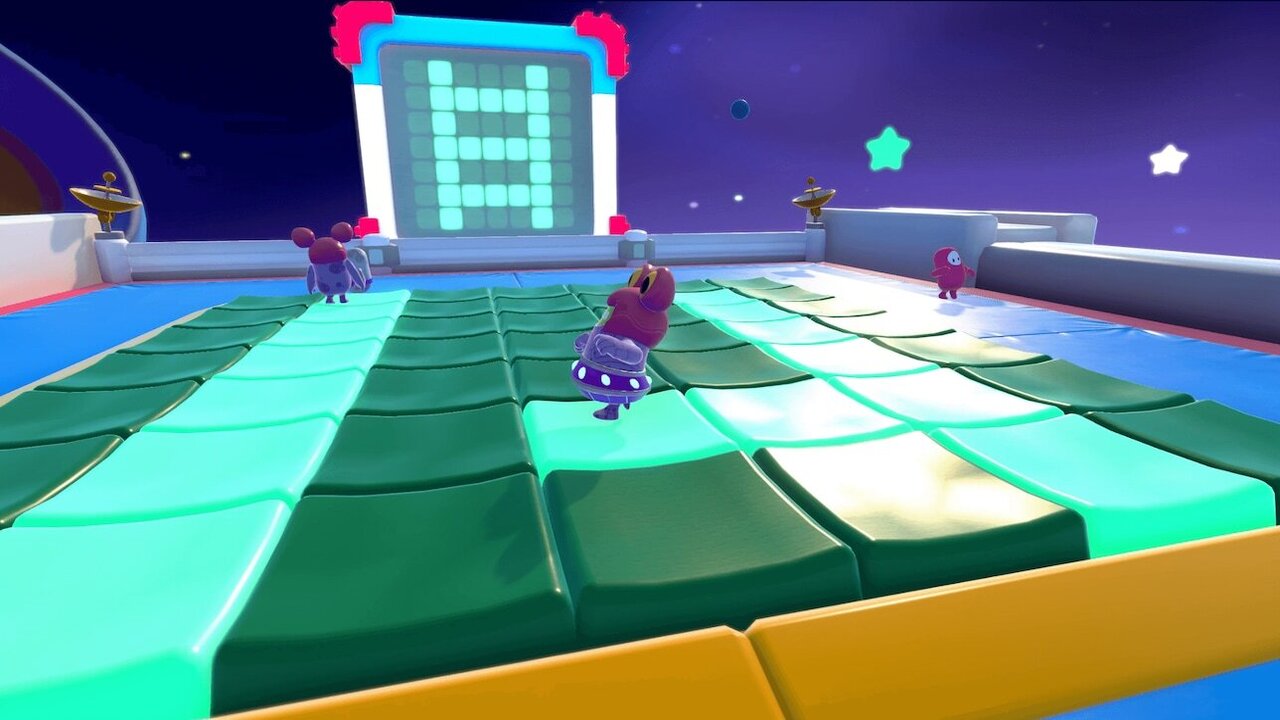 Starchart is a brand new race map that has invisible paths, buttons to reveal them, and meteorites. There is also Pixel Painters which requires you and a team to walk across tiles to light them up. You’ll need to work together to match the pattern you are given.

Cosmic Highway is another race map that has floating, rotating platforms with various obstacles on them. There are several sections with these moving, floating platforms that you will need to traverse. Hyperdrive Heroes is a new map that requires everybody to stay on the hoverboard and reach the finish. In typical Fall Guys fashion, you’ll need to jump over and narrowly miss multiple obstacles headed your way. 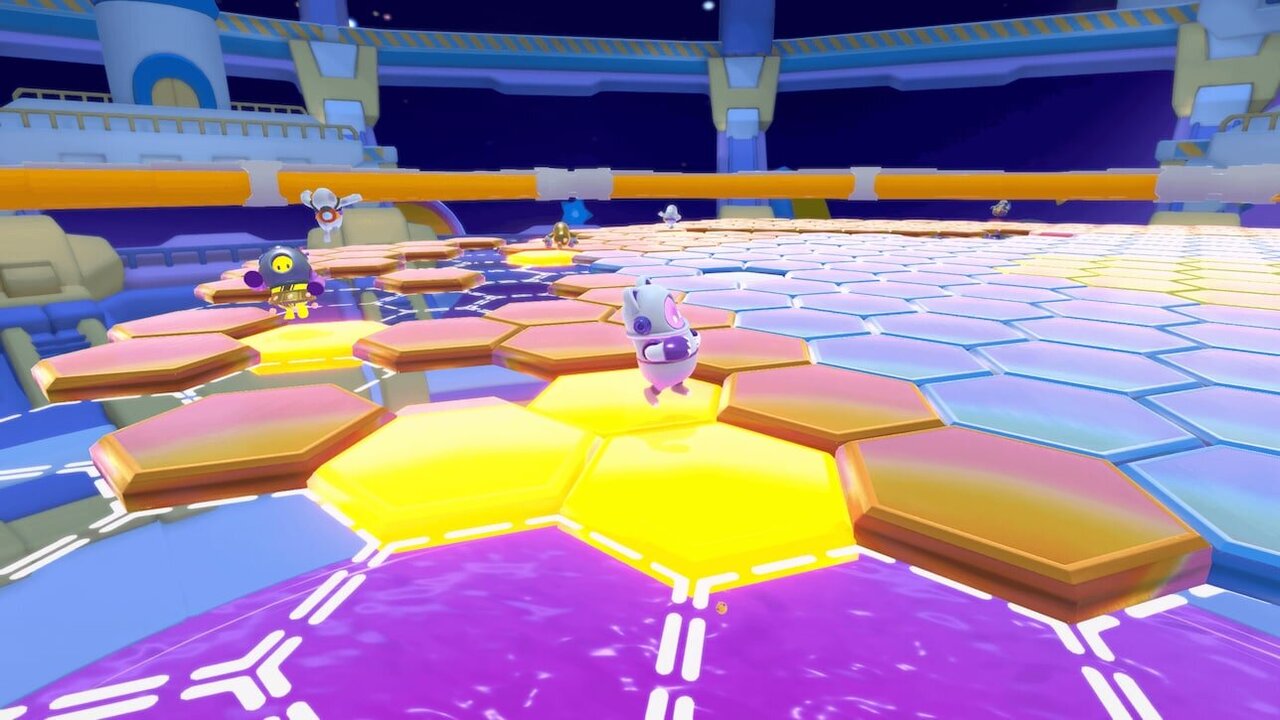 Hex-a-terrestrial is a new HEx-a-gone map type that is space-themed and a bit more challenging as there is only one layer of hexes. Space Race is exactly what it sounds like: a race in space with gravity lifts, hexes, and, of course, pink goo. Frantic Factory is a free-for-all map that requires beans to bash buttons to get points and win.

With a new season of Fall Guys, you’ll want to stay as up-to-date as you can. Head over to our Fall Guys page for more content on Battle Pass information, playing Fall Guys on mobile, and much more.