How to Get the Destiny 2 Skins in Fall Guys

The Guardians will be among the beans in everybody's favorite gameshow! 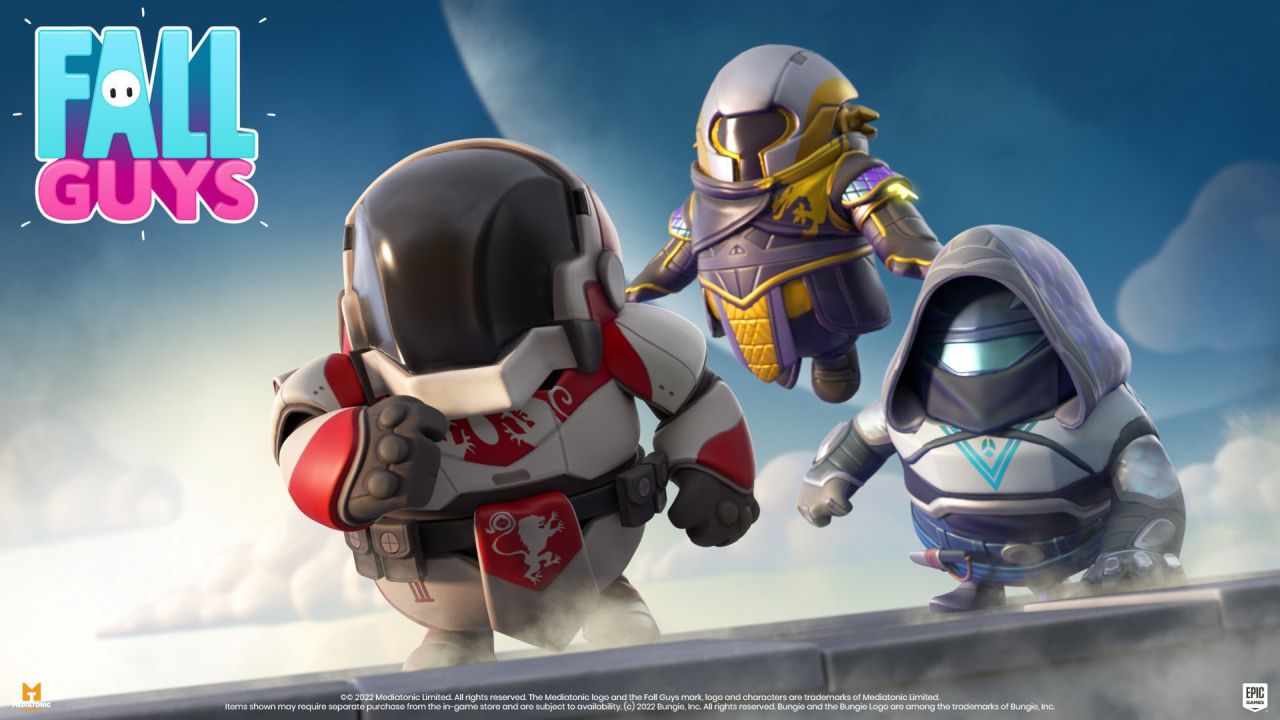 With Destiny 2 just being released on the Epic Games Store, some crossovers have started to take the gaming sphere by storm. We’re seeing some of our most beloved characters from the franchise making their way to the Fortnite universe and dropping with the likes of Dragon Ball characters and more. Another big game in the Epic Games Store is Fall Guys, which also is getting a Destiny crossover too. Here’s how to get the Destiny 2 skins in Fall Guys.

How to Get the Destiny 2 Skins in Fall Guys

At the time of this coming out, they are not in the game yet but will be out on September 17. It is still yet to be known if the cosmetics will be unlocked with Show Bucks, Kudos, or through some kind of event tied to them. Typically with crossover events in Fall Guys, there is some kind of event where you have to complete a set number of challenges within a certain game mode.

There’s also no better time than now to get back into or try Fall Guys with it having full crossplay between all platforms. As you play through the various events it has and you gain Kudos, you can also prepare for the influx of players of all skill levels when the crossover event happens.

As we get more information regarding the event, we can have a better picture of whether or not the skins will be locked behind a paywall or an event. Hopefully, it’ll be the latter since the Destiny 2 skins in Fortnite will cost V-bucks in their respective game. It’ll also incentivize players to be on the game more since they’ll have more challenges to work toward on top of the seasonal ones. 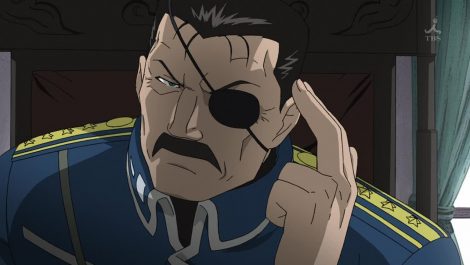 When Does Fullmetal Alchemist: The Final Alchemy (2022) Release on Netflix?
Posting....