All Orthworm Weaknesses and Best Counters in Pokemon Scarlet and Violet

Use these attack types to defeat Orthworm 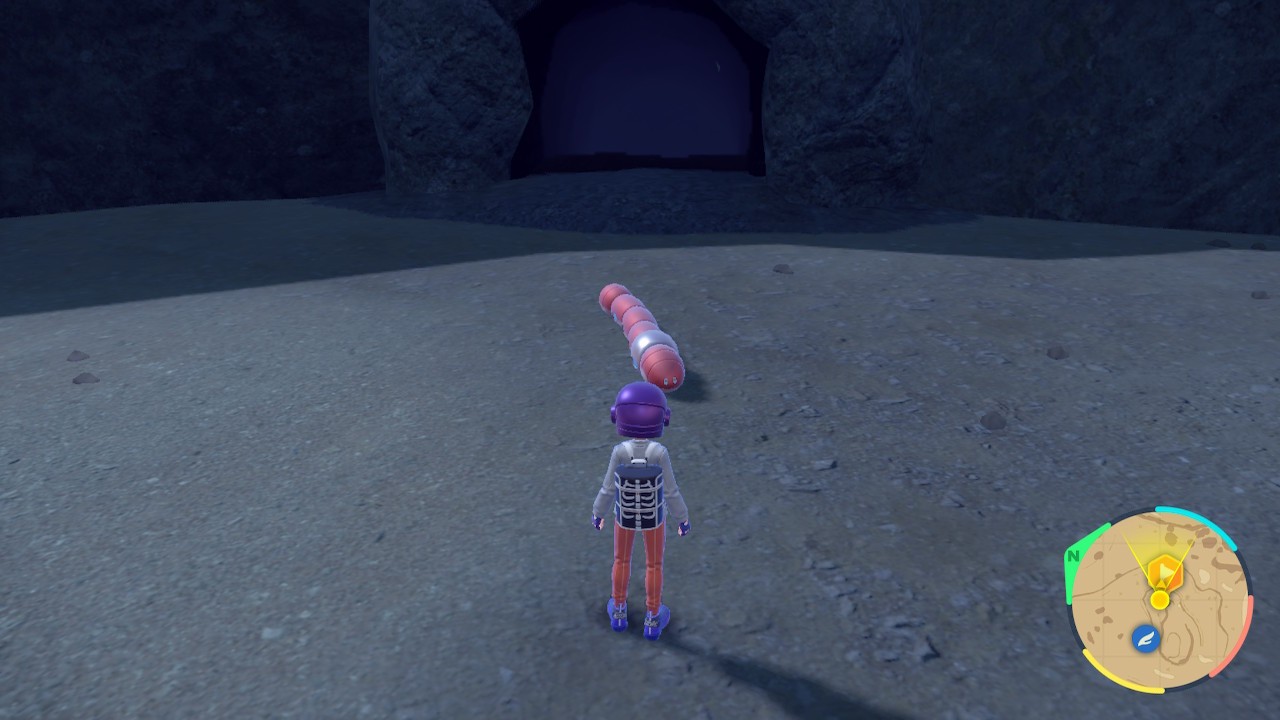 Orthworm, a steel-type Pokemon, is one of the titans in Scarlet and Violet. Orthworm can also be found in the wild in Paldea Region, so that you can add it to your Pokedex. Players may wonder what Orthworm’s weaknesses are to catch one successfully or defeat the strong titan during the Path of Legend’s main quest. This guide will provide you with Orthworm weaknesses and counters so you can succeed whenever you fight against this Pokemon. Also, keep reading if you are interested in finding the exact location of Orthworm so you can catch it.

Orthworm is a steel-type Pokemon, meaning a few Pokemon types are powerful against it. These types include:

Using Pokemon that fit into these three categories will give you a significant advantage over Orthworm. Keep in mind that Orthworm likes to use an ability called “Earth Eater,” which will make it immune to all ground-type attacks. Even though it is weak against ground initially, it usually fixes that with Earth Eater ability. With that said, Fire and Fighting will be your best bet against Orthworm.

Orthworm has a whole list of types that falls under the “resists” category. You want to avoid using these attacks against it as you won’t see much damage at all. These include:

Also, Orthworm is entirely immune to poison, so don’t consider using that type as an option.

If you are looking to add Orthworm to your Pokedex, make sure you head to one of the locations listed below:

As you can see, Orthworm can be found in various locations. Keep on the lookout, and you will surely catch one sooner rather than later. If you are interested in learning other Pokemon weaknesses, check out our guide for Klawf, Donphan, and Clodsire.