Animal Crossing: New Horizons – Where to put the Museum

Where should Blathers go? 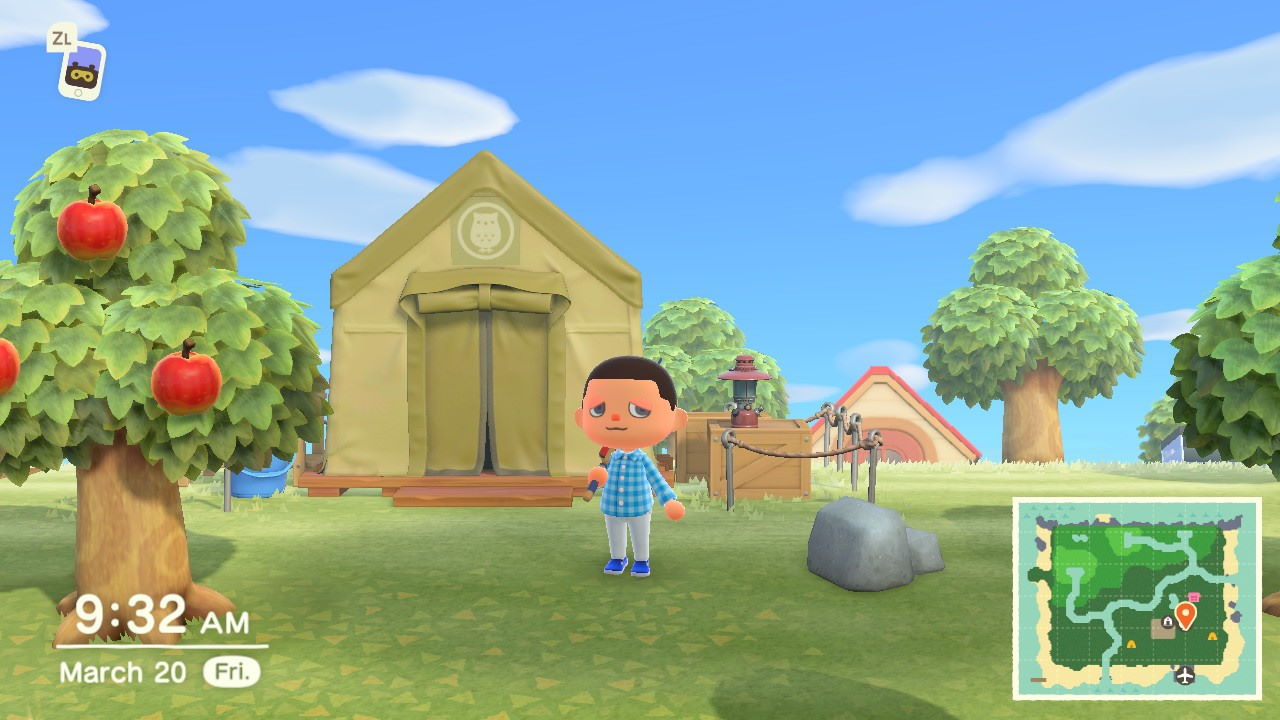 You have to make a ton of choices in Animal Crossing: New Horizons. This is true throughout the many hours you will play the game, but especially during the opening moments as you explore the island and make it your own. While the first major building, Resident Services, is placed for you the second is not. After putting down your own tent and those of your fellow residents and following a few of Tom Nook’s tasks you’ll have another big decision to make. Here’s some tips on where to put the museum in Animal Crossing: New Horizons.

Where to put the Museum

Of course, the answer is “anywhere you want” as this is your island and you can do with it whatever you wish. However, I’m a pretty seasoned Animal Crossing player, so I might have some guidance on where you’ll want this building much later in the game. But keep one thing in mind, if you don’t like your choice you can always change it later, though it takes a while to unlock and costs quite a few Bells.

With all that out of the way, here’s some ideas. First off, do you like the Museum? Are you like me and frantically rush there with the first new species you catch? Then you probably want it centrally located. I put mine right next to Resident Services, like literally next door to it, so that I could head there and handle all my daily tasks, including dropping off new museum specimens. I had also already located my house just north of here, so it’s one of the first buildings I can access every day.

If that’s not really your thing then you have less to worry about and can be more choosey in where to put the museum in Animal Crossing: New Horizons. Place it closer to the ocean so that you can drop new fish off, then perhaps move it once you have completed that collection many dozens of hours from now. Or just put it off somewhere out of the way, so that you don’t have to deal with the huge building blocking your view.

Basically my advice for where to put the museum in Animal Crossing: New Horizons is to think about how much you use it. Put it near often travelled locations if it’s a lot, or put it where it looks the best if not.