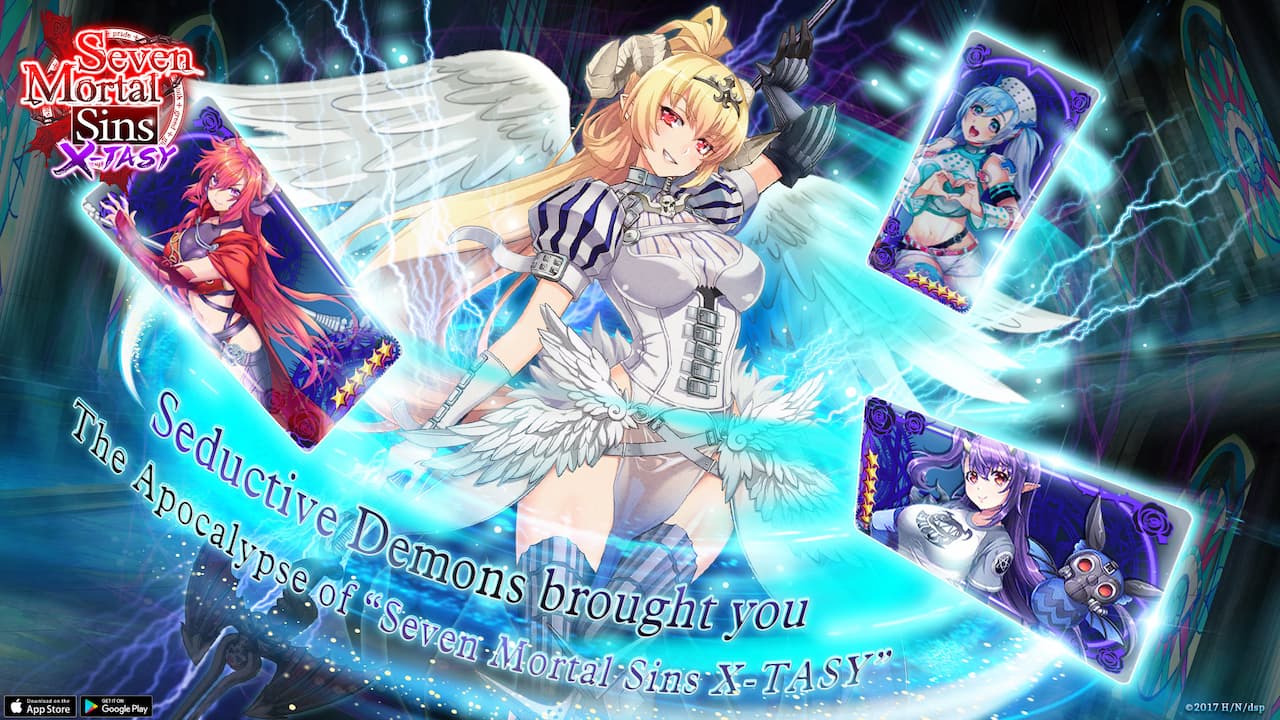 Seven Mortal Sins X-Tasy is one of the newer entries into the Gacha genre. The game stems from the popular show “Demon Worship Project,” a manga and anime, and even features many of the characters in the hit franchise. The game also goes more in-depth, adding new characters that fans can get to know and use in battle. While each hero in the game has their advantages, some are more worth your time and should be summoned more frequently to maximize your wins. This guide provides the best characters in Seven Mortal Sins X-Tasy and throws them into a ranked tier list so you know which ones come out on top.

Even though some characters have multiple forms of themselves, we will use each character’s base name. We have decided to do it that way because each form falls under the same tier. Keep reading after the table below, as we will provide standout heroes in each tier.

These are the characters you want to summon first if you get the opportunity. Their overall range in all categories, such as defense, offense, and health, is top-notch and will give you the best advantage over your opponent. Some standout names here are Lucifer and Beezlebub. Lucifer provides severe critical damage and rate, increasing your overall damage output. She also has an ability that automatically starts her off with a massive increase in speed for the first three turns, giving you a chance to do even more damage. Beezlebub, on the other hand, is a fantastic support that taunts the enemy with the highest attack power, which as a result, protects all your other party members.

Just missing the S-level; these characters are fantastic with solid abilities. Falling just short of the higher level due to their passive abilities, and buffs don’t match the potential difference they can make compared to S ranked. Still, there are some names here you should take note of, including Anastasia, Aura, and Asmodeus. All three provide tremendous help, especially during PVP. Asmodeus provides instant immunity to Charms and Enchants, Anastasia has a massive increase in damage for lower enemy targets, and Aura inflicts AOE attack down on enemies while raising her own almost half. Each hero here provides abilities like those that can help you come out as a champion.

While these characters are on the lower end of the tiers, don’t let them fool you; they can be a big help due to some passive abilities that can keep you alive for longer. For example, Ingrid has a passive ability that heals herself, while a little amount, after every time she attacks an opponent. Then there is Zoe, who becomes immune to death the first time her HP reaches zero, giving you an extra turn to heal her before she dies. It is those little things that make these characters worth your time, but considering they don’t do anything significant outside of those abilities, this is the reason why they fall under B and not A.

Even though these characters are found in last place here, they are okay options for your summons. They lack attack power compared to higher-ranking options and lower-end of defense support toward allies, but they have some perks, such as high HP. For example, Draco has a high max HP, which can help with his attack power considering he gets a boost above 90 percent. Still, outside of that, he lacks passive abilities regarding damage to opponents. Then there is Noach, who should be your go-to for this list if you are looking for as much damage as you can scrape by with, as he provides good DPS.

We hope you enjoyed this tier list! You should check out plenty of these rankings on the Attack of the Fanboy site. Recently we have created tier rankings for Animal Crossing, Artery Gear Fusion, Era of Althea, and plenty more