The undying Sentient can control the battlefield easily with this build. 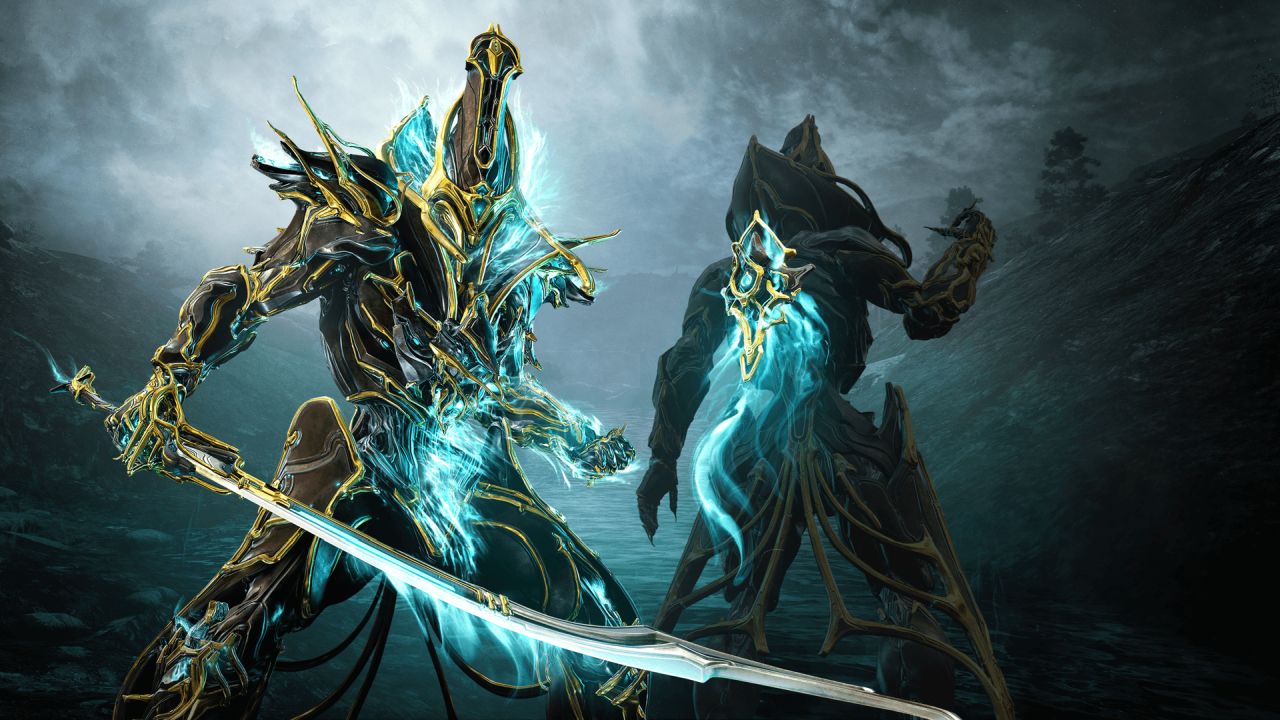 Revenant Prime is quite the strong frame. He wields the power of the Eidolons, being one of the few who can exploit enemy weaknesses without having to specifically mod for it. While that might seem cool, his strengths mainly lie in his ability to command the playing field and be nearly unkillable. So, here’s the best build you can use for Revenant Prime right now in Warframe.

This build can also be applied to the normal Revenant for people who do not have the Prime version yet. You may need to use more Forma, though.

You’ll be using his Mesmer Skin to give yourself extremely high survivability. Pair it with Enthrall, and you can remove a lot of aggro from yourself. His Reave and Danse Macabre won’t be used too often since they will drain a lot of your reserve energy. This setup might look weird because you are negatively impacting his Range capabilities, but what matters most is a high Duration and Strength. Mesmer Skin is basically a better Rhino Prime Iron Skin.

Mesmer Skin also has the ability to stun nearby enemies while it’s active. You want to focus on the stunned enemies and cast Enthrall. When this ability is cast on the stunned enemies, Enthrall will cost no energy when used. The even cooler thing is that Enthralled enemies will fight for you, not only drawing aggro from you but allowing for your Mesmer Skin to stay active longer.

This is almost like playing a Nekros build with Shadows of the Dead, except you’re a lot tankier and you can use a larger variety of weapons. Pairing some of the strongest weapons in the game, now you’re rocking a virtually unkillable build. This is strong enough to take into modes like the Steel Path and even Archon Hunts where enemies are already at levels above 100.

Give this build a shot and see how strong Sentient energy truly is!