Black Ops Cold War – How to Unlock the OTs 9 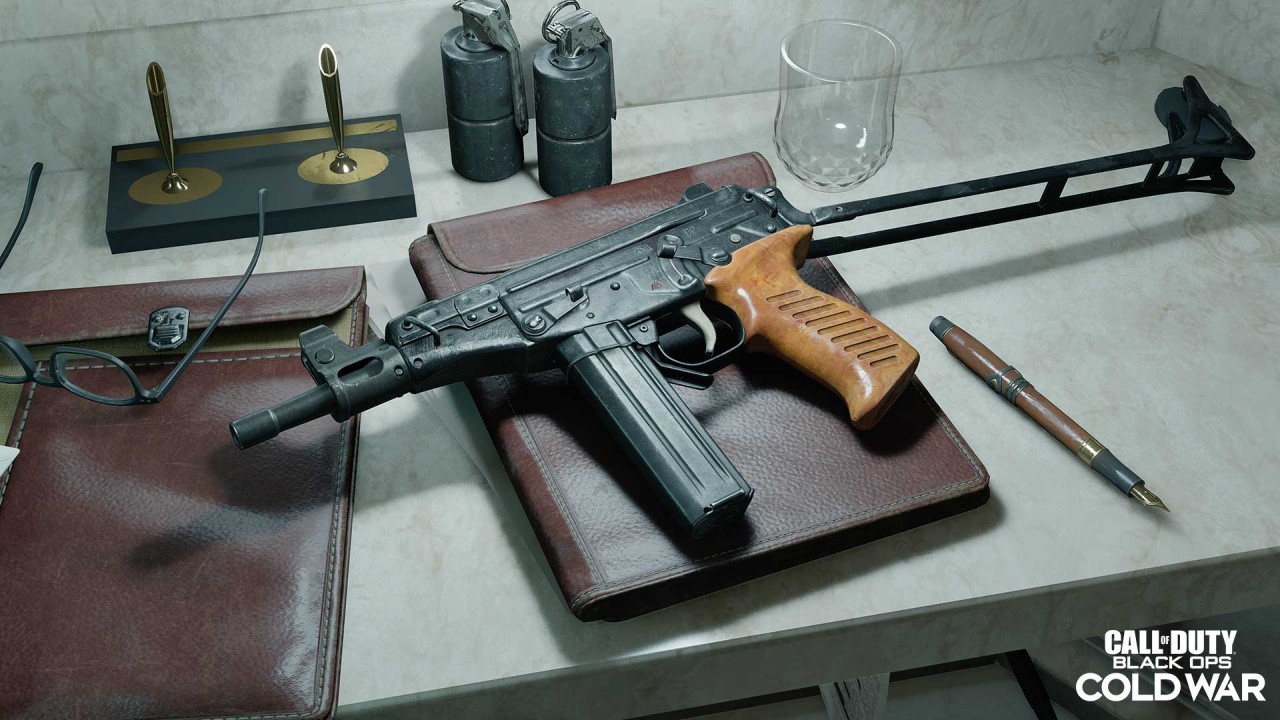 Black Ops Cold War Season 4 has more in store for players beyond the MG 82 light machine gun and C58 assault rifle. And the unusual but entertaining Nail Gun isn’t the only SMG-class weapon gaining the spotlight this season.

The OTs 9 submachine gun is a part of the newest season for Black Ops Cold War (and Warzone). Here is the description of the OTs 9, courtesy of Activsion:

“Boasting great stopping power and a phenomenal rate of fire, the OTs 9 is hindered only by its low magazine capacity of 20 rounds.”

You might be considering adding this SMG to your core multiplayer loadout or as a compliment to a sniper in Fireteam. If so, here’s how to obtain the OTs 9.

How to Unlock the OTs 9

As with all Black Ops Cold War mid-season weapons, the OTs 9 can be unlocked in one of three ways. The first two options are tied to in-game challenges. The OTs 9 can be acquired via multiplayer or Zombies objectives, although the specifics of the unlock missions have yet to be revealed.

The same is true for the final unlock option, which involves using the premium COD Points currency to purchase a bundle in the Store. The OTs 9 will find itself contained within a Store bundle upon launch, granting players a shortcut to the weapon if they wish to avoid PvE or PvP grinding.

The specifics regarding free and paid tracks for the OTs 9 will be revealed upon launch. The weapon drop may occur during the midseason refresh, which is expected to occur around the middle of July. We will update this information as it becomes available.