This scope is needed to complete the Zombies Easter Egg 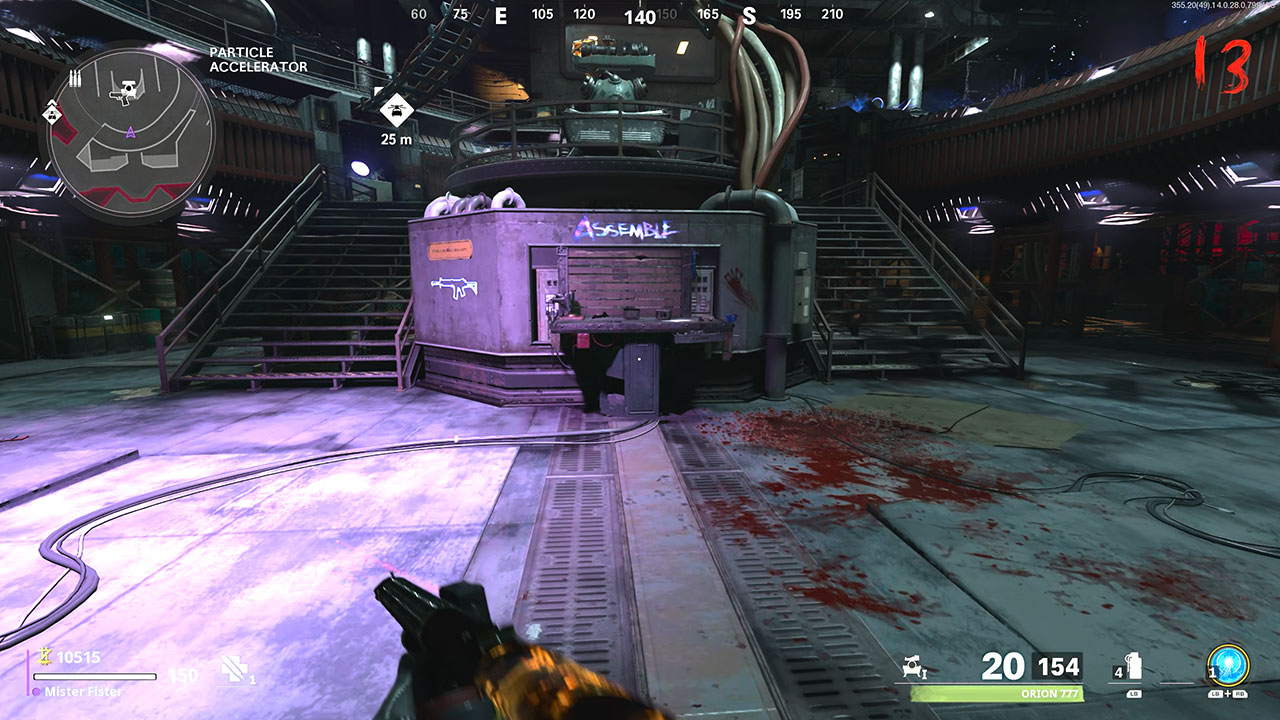 In the new Black Ops Cold War Zombies mode there is an extensive easter egg to uncover.  This involves you tracking down powerful weapon components that allow you to sense and see things you other wise wouldn’t be able to.  An important component to the Die Maschine Easter Egg is the Aether Scope, which allows you to see anomalies when traveling into the Aether realm.  In this guide we’ll explain how to track down the parts to the Aether Scope and put it together.  Once you’ve got it assembled we’ve also got the locations of the anomalies that you can track down to further the zombies secret.

Like other parts of this Easter Egg you’re going to need to have some basic things completed.  In this instance, you’re going to want to have turned on the power and built the pack-a-punch machine.  If you haven’t made it this far and you need refreshers on how to do this, you can head to those two guides.  The video below begins after the power has been turned on and pack-a-punch assembled.

So once you’ve gotten the pack-a-punch completed and power turned on it’s time to make some decisions on what you want to do.  You can take multiple paths from here on the Easter Egg hunt.  For the purpose of this guide we’re going to go after the Aether Scope parts, but you could also get the D.I.E. Machine as well and start completing the activities that you unlock the different ammo types.  Regardless, once you’ve got the pack-a-punch built you’re going to have to find the Aether Portal again.  Once it has respawned you’re going to want to head back into the Aether Realm to grab three parts to the machine.

These parts appear one after another, but in random orders.  So only one part will show up in one of these locations at one time.  For instance if you go to the crash site, and the part isn’t there you need to check the other two spots.  There are some shortcuts back and forth to make things easier, but you should be able to track these pieces down fairly easily if you know where to look.

You’ll find this piece up on the wing of the plane.  Simply walk around the back of the plane to run up the ramp to collect this part.  Remember if you don’t see it here, it will not appear until you grab the other parts. 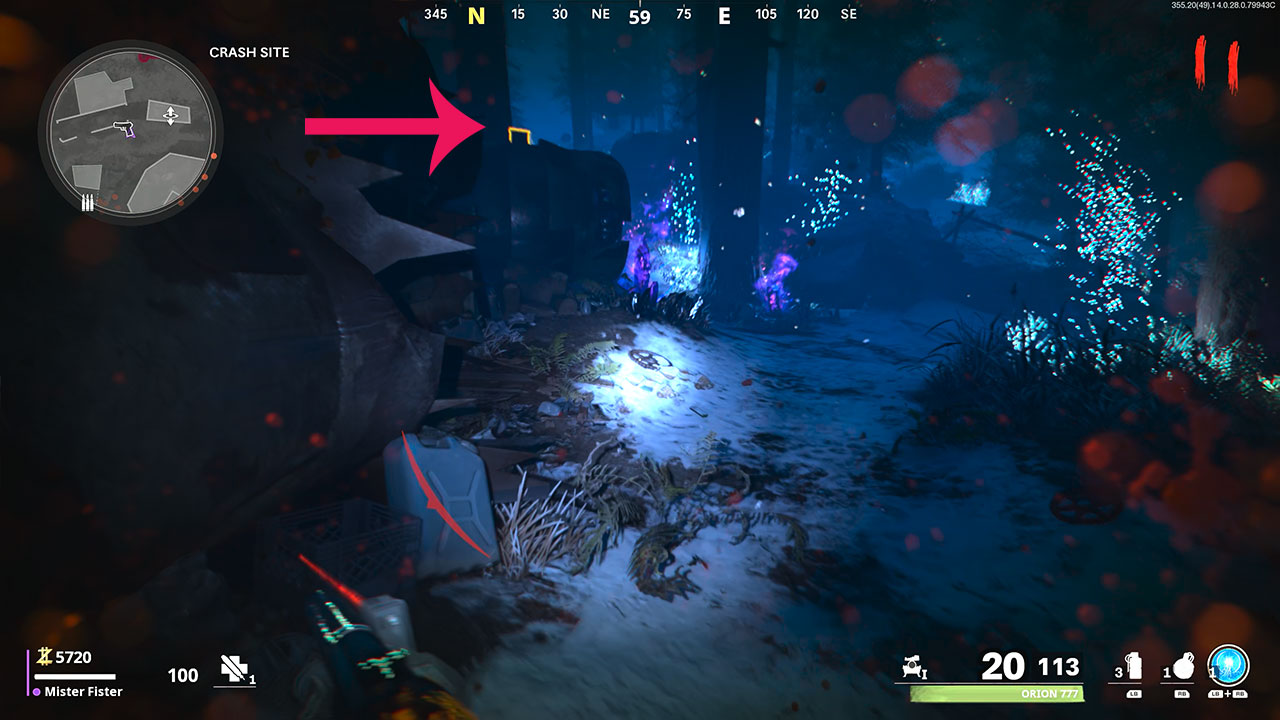 There’s a portal on the side of the Particle Accelerator room opposite of where you turned on the power.  This piece will be right in front of the vent that the zombies will spawn out of.  This portal can quickly get you to either the crash site or the yard. Third Part – Under Staircase in Yard

This one is pretty easy to find if you know where to look.  The yard is where the zombies mode starts. 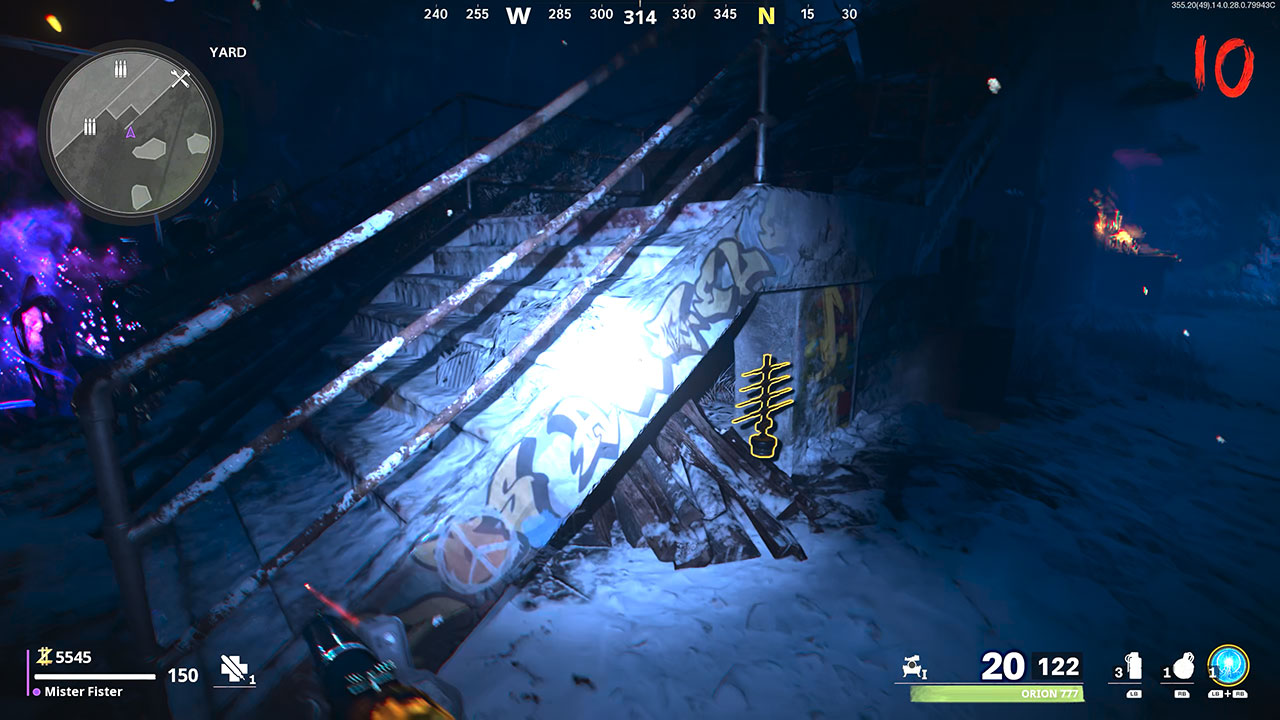 Once you’ve got the parts you need to head back the Particle Accelerator room and go to the bottom floor under the Pack-a-Punch.  There is a workbench here that you can use to create the Scope.  Now that you have the scope you can move on to yet another segment of the Easter Egg which is using the diary and scope to find anomalies.

Take the Scope to the Workbench in the Particle Accelerator Room 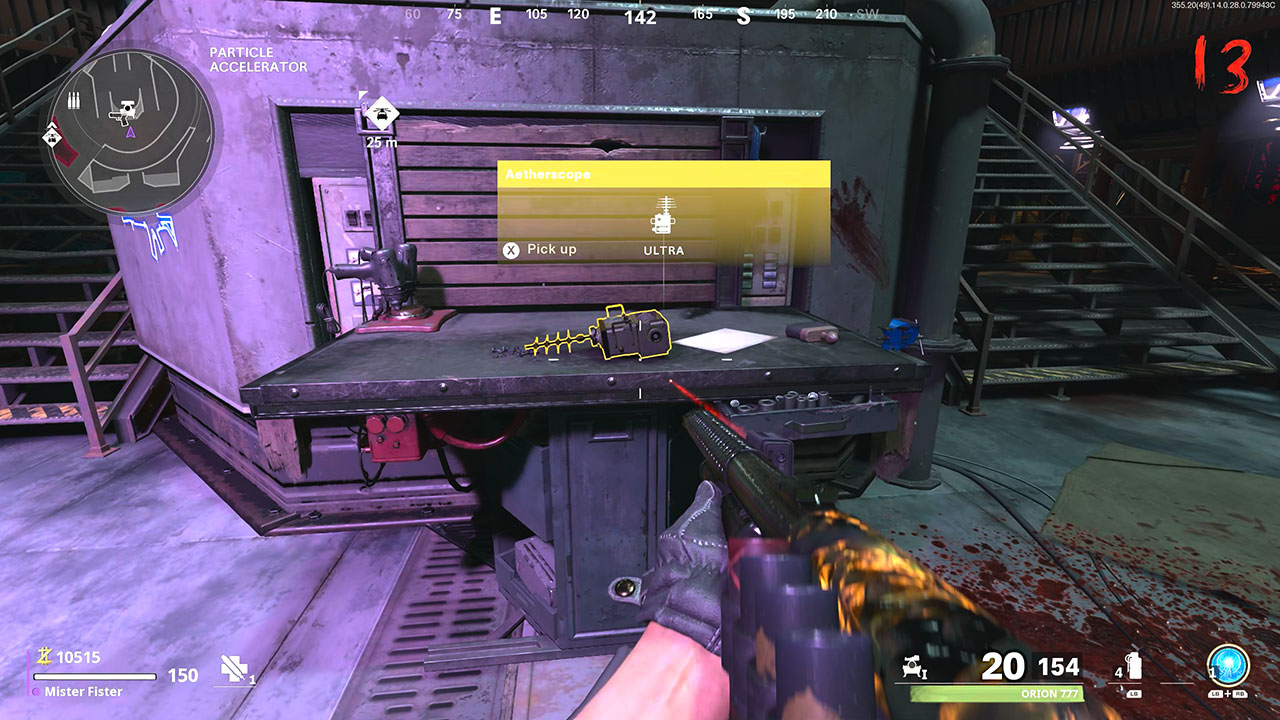 How to Use the Aether Scope

The Aether Scope will find anomalies while in the Aether.  There is no real trick to using it other than progressing the easter egg further by heading into the Medical Bay and then finding the computer upstairs and the diary on the table.  You will only be able to find it when in the Aether Realm.  Once you have the Diary and the Scope you can then find three anomalies.  One is in the Medical Bay, one is in the Control Room, and the final one is in front of the workbench that you crafted the scope at.