Time to find out how you can unlock the last Job of Bravely Default 2. Or is it? 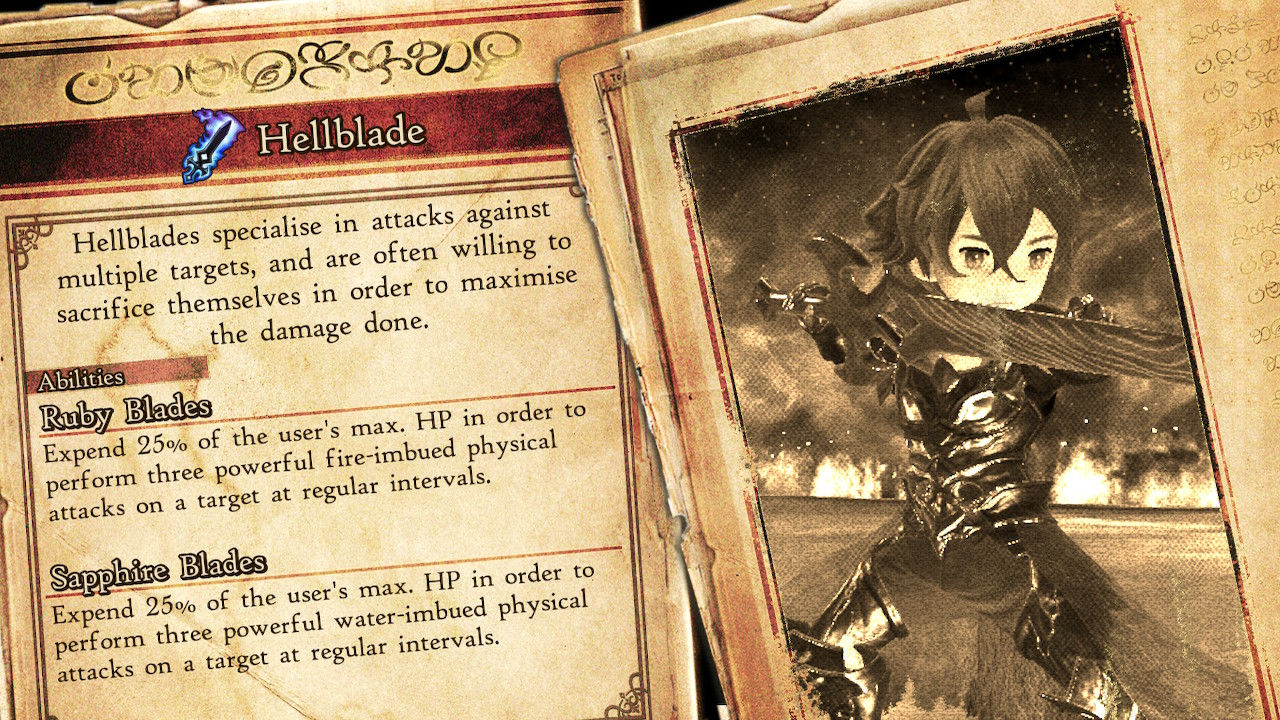 Bravely Default 2 has a total of 24 Jobs available, with two of them being optional and one a post-game secret, and Hellblade is the very last Job you unlock through the main story’s progression. Being the very last one you unlock, it doesn’t make it necessarily the strongest or most broken, but it does have an extremely useful ability for end-game content. If you want to find out more about this, take a look below.

How to get the Hellblade Asterisk

Adam, the last Boss of Chapter 4, is the owner of the Hellblade Asterisk. This was known pretty much since the beginning, as you engaged with him very early on. Although, without a single glimpse of success to that fight. With his three generals now off the picture, as Marla, Lonsdale and Vigintio are already beaten, it is time to clash with him once and for all.

After certain events unfold and all of the cities you were trying to help are now united as one, you head to Holograd to stop Adam in his own turf. Which is easier said than done, since after managing to break into his ‘home’, the whole thing starts to shake and eventually takes off the ground, ending up being a flying fortress. 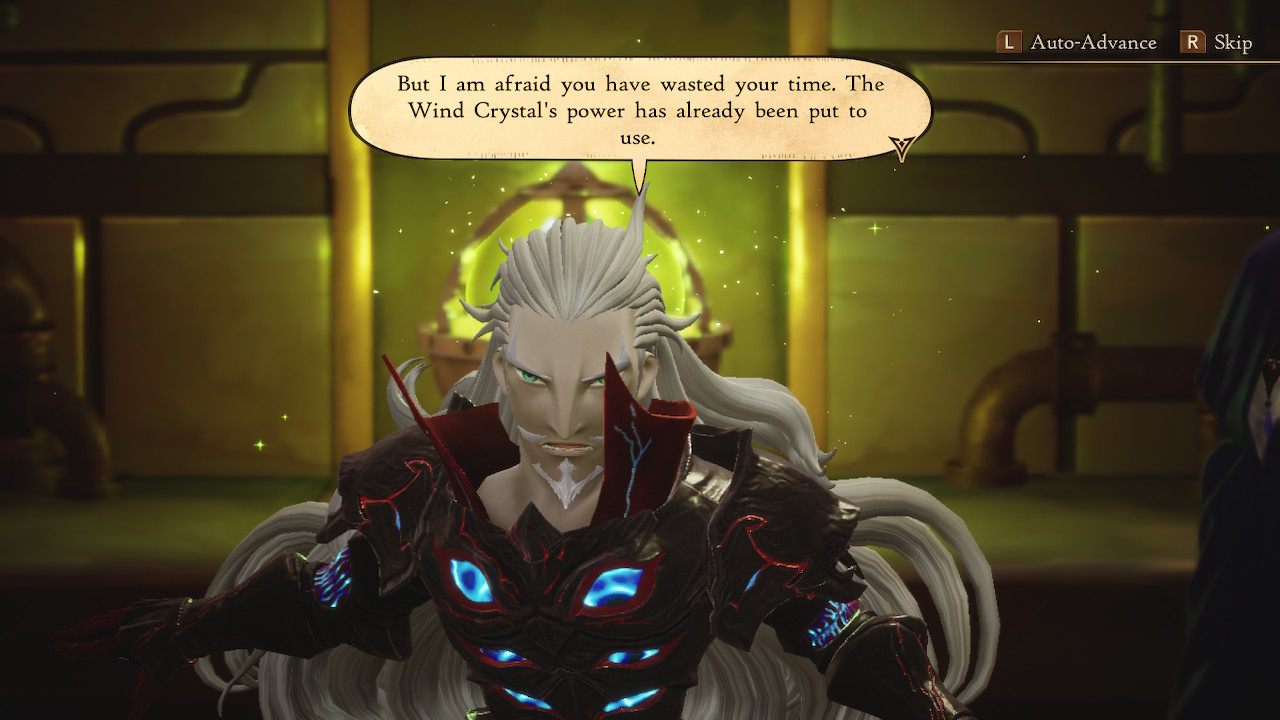 As a brand new dungeon now, you need to traverse through the very first complex dungeon of Bravely Default 2, with lots of corridors and switches to mess around with, especially if you want to get every chest. If you manage to find your way through, what lies at the end is a rather interesting plot twist (it was kind of obvious to be honest), that I won’t spoil for you here. What’s for certain though, is that you are now having a rematch with Adam the Hellblade.

With your eventual win, you now grab the Hellblade Asterisk in all of its glory, and end Chapter 4. The Job itself is a mix between Spellfencers and Dark Knights, having multiple elemental physical attacks, but also abilities that benefit from having low HP. The most important skill of the Hellblade’s tree though, is the one and only Surpassing Power. What this does, is that it lets you now inflict more than 9999 damage to any opponent, bypassing that previous limit. In case you are planning on moving to end-game content or the New Game+, this is a must for any damaging Job you use in your party.

With all of the above said and done, you finally unlocked every single Job the story has to offer, but as I mentioned prior, there is still one more. While I won’t reveal its whereabouts here, as it’s a post-game secret, make sure to check our future guides to see everything you need to know about it.