Season 3 Reloaded is here for Vanguard. 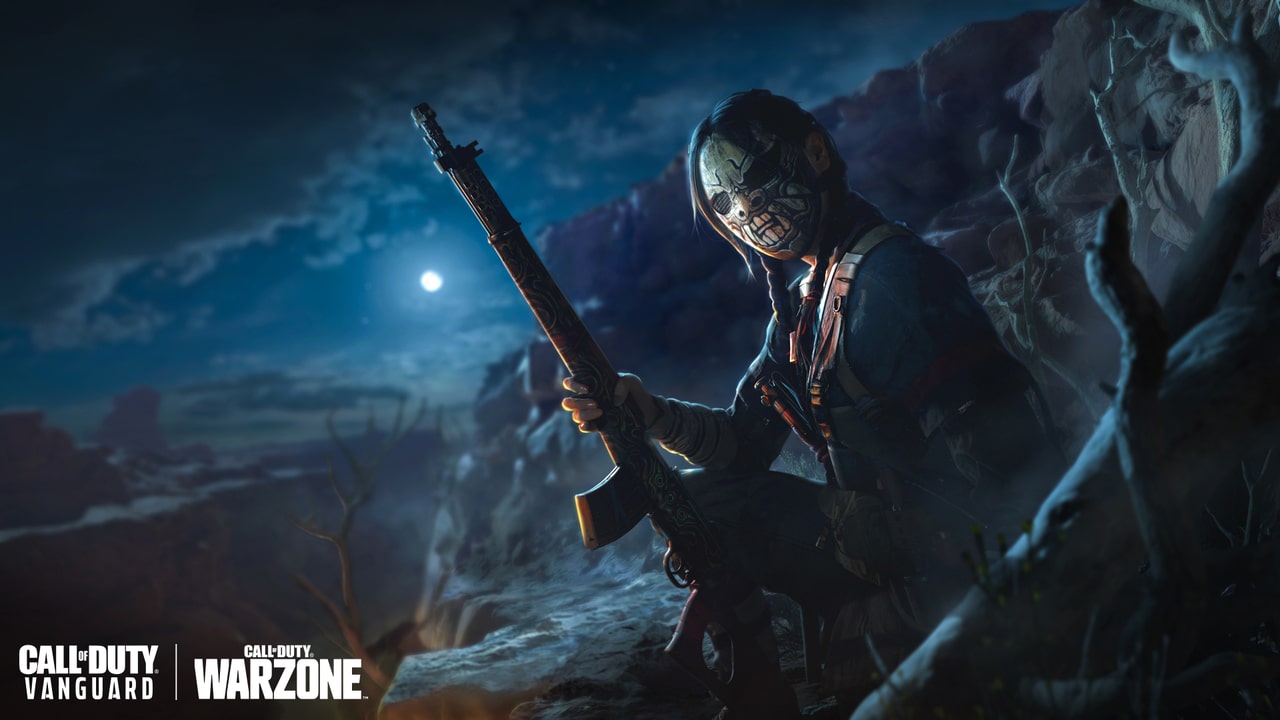 Update 1.18 has arrived for Call of Duty: Vanguard, and here’s the full list of changes and fixes added with this patch. This is the Season 3 Reloaded update for Vanguard, bringing a much-needed mid-season refresh to the game. As per usual, this mid-season update adds an all-new weapon to the game along with a brand-new map and new store bundles. Players can also unlock a new operator named Kim Tae Young later in the season, too. Here’s everything new with Call of Duty: Vanguard update 1.18.

It’s an exciting time for Call of Duty fans, and Warzone Pacific is also receiving a ton of new content alongside this Vanguard patch. The Serpentine Perk from Vanguard is finally making its way to Warzone, new transit stations have opened up on Caldera, and more.

Call of Duty fans also have a bright future to look forward to, with Modern Warfare 2 officially slated for release on October 28 later this year. That game is scheduled to come with Warzone 2, a new and improved sequel that builds upon the original Warzone formula with new features for next-gen consoles.