Warzone Transit Station Locations: Where to Find All 14 Mine Carts in Caldera

Zip around Caldera with the aid of these underground tunnels. 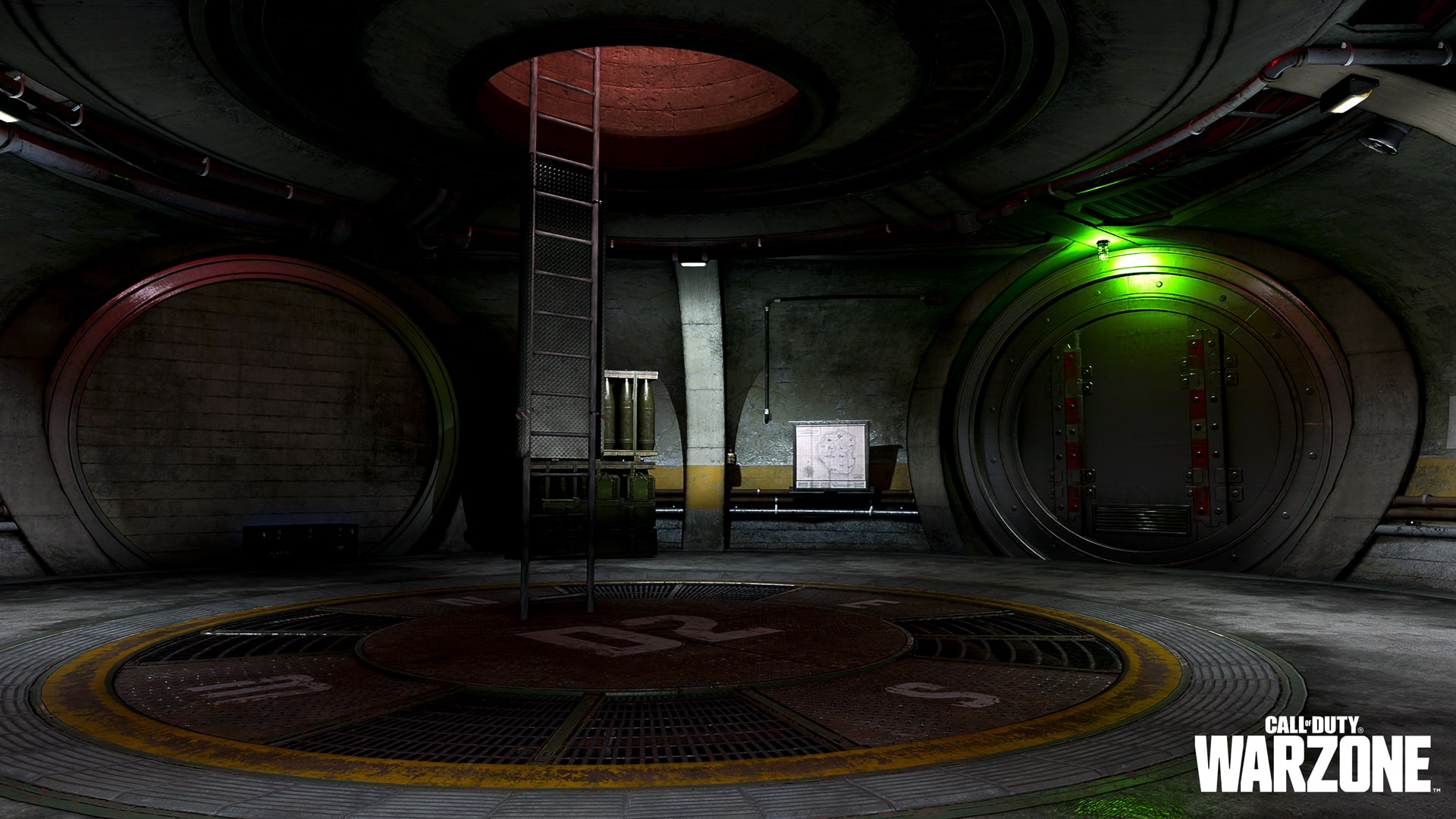 The Season 3 Reloaded update is here for Call of Duty: Warzone, and Caldera has received a new fast travel system in the form of transit stations scattered across the island. Players can visit these stations and make use of an interconnected series of underground tunnels, riding mine carts to travel between locations at high speed. If you need to quickly rotate to another POI or simply make your way to the center of the circle to avoid the game, these transit stations have you covered.

Of course, these will also be highly-contested zones for quite some time after the update is released, so Warzone players in search of firefights and the best loot may want to take advantage of the countless players that will be flooding Caldera’s underground tunnels in the coming weeks. No matter your intentions, here’s where you can find all 14 underground transit stations in Call of Duty: Warzone.

Where to Find All 14 Transit Stations in Warzone

Every major POI on Caldera has an underground transit station that can be used, but finding the entrances can be tricky. Thankfully, Activision has released a handy map showing the locations of all 14 transit stations and their connecting routes. You can check it out below. 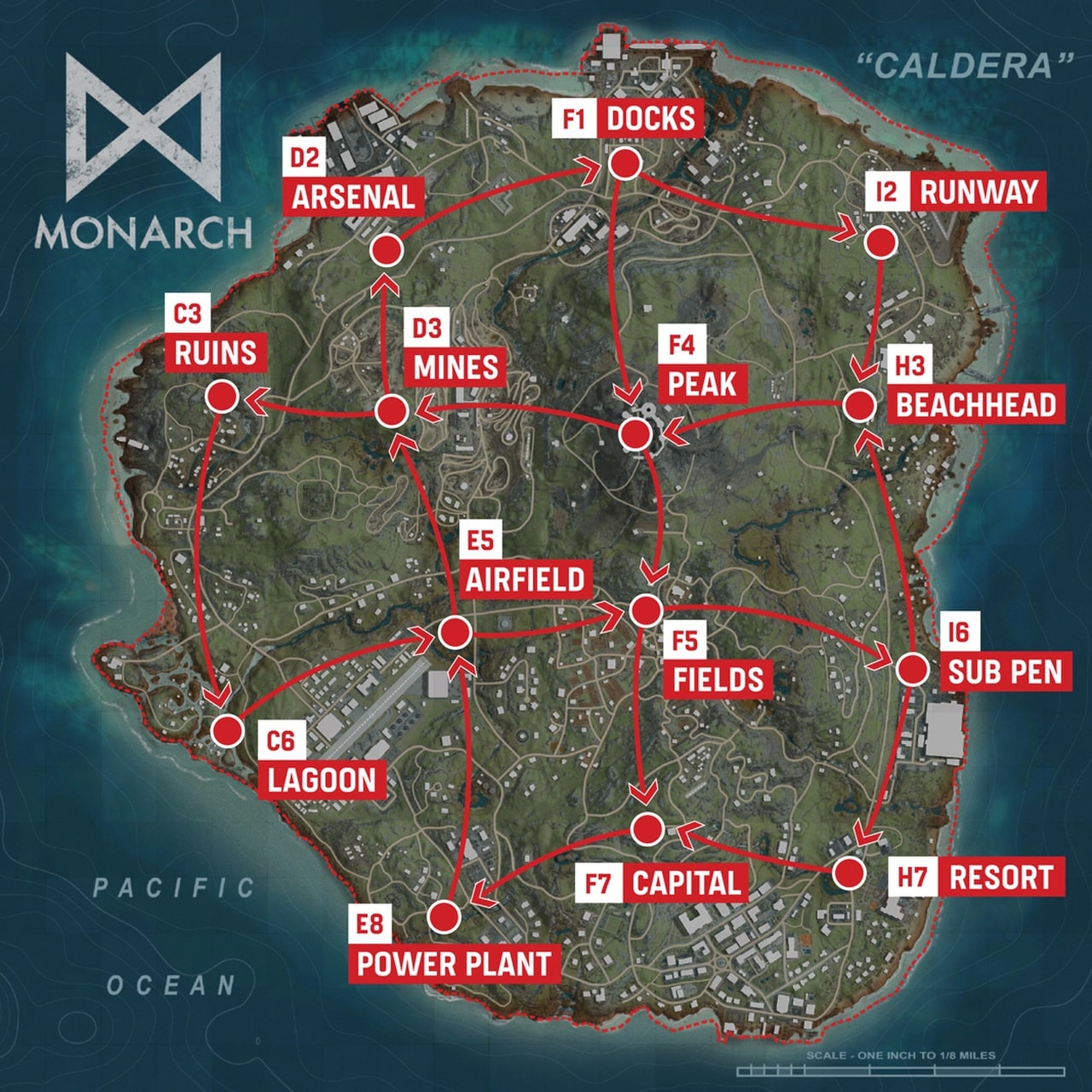 When you approach a transit station, you will see a silver “vault door” symbol on the map. If you’ve been playing Warzone Pacific for a while, then you may recognize some of the entrances as Nebula 5 bunkers. All 7 of these bunkers will house an entrance to the underground mine cart hub, while the other transit stations will have normal hatches as their entrances. Regardless of the style of entrance, you shouldn’t have a problem finding a transit station because they’ll be marked on your map.

How to Use Mine Carts in Warzone

Once you find a transit station and enter the underground tunnel network, you can interact with the circular hatch and approach a mine cart. When you interact with a mine cart, the destination will appear on your screen and you will appear there in just a few seconds. It’s essentially a form of fast travel. You won’t have to wait for the ride, you’ll basically just be teleported to your desired destination.

Since there are likely going to be many players at each of these transit stations, you’re going to want to use audio and visual clues to determine if there are enemies waiting to ambush you at your destination. If you see a green light, it’s safe. Anything other than a green light could indicate the presence of enemy squads, gas, the circle, or other threats.

Remember, you can’t choose exactly where to go when you ride a mine cart in Warzone. Each transit station only has a select few destinations available. Only Docks, Peak, Fields, Mines, Sub Pen, and Airfield offer multiple destination options. The other transit stations only offer one-way trips to certain POIs. Power Plant, for example, will take you to Airfield. From Airfield, however, you can choose to visit either Mines or Fields.

These transit stations are just one of the major new changes added to Warzone Pacific in the Season 3 Reloaded update. The H4 Blixen SMG has also been added to the game, and it can be unlocked in Warzone matches or Vanguard multiplayer. The Serpentine Perk from Vanguard has also made its way into Warzone as well.

It’s been an exciting time for Call of Duty: Warzone players, with the Godzilla vs. Kong crossover event Operation Monarch wrapping up recently ahead of the launch of the mid-season refresh. Warzone 2 is also on the horizon, and a new report suggests that the game will have features from Rainbow Six Siege and Escape From Tarkov.

Attack of the Fanboy / GAME GUIDES / Warzone Transit Station Locations: Where to Find All 14 Mine Carts in Caldera