Call of Duty Warzone: How to Open the Nakatomi Vault

The Nakatomi Vault contains a mountain of riches if you can get inside. 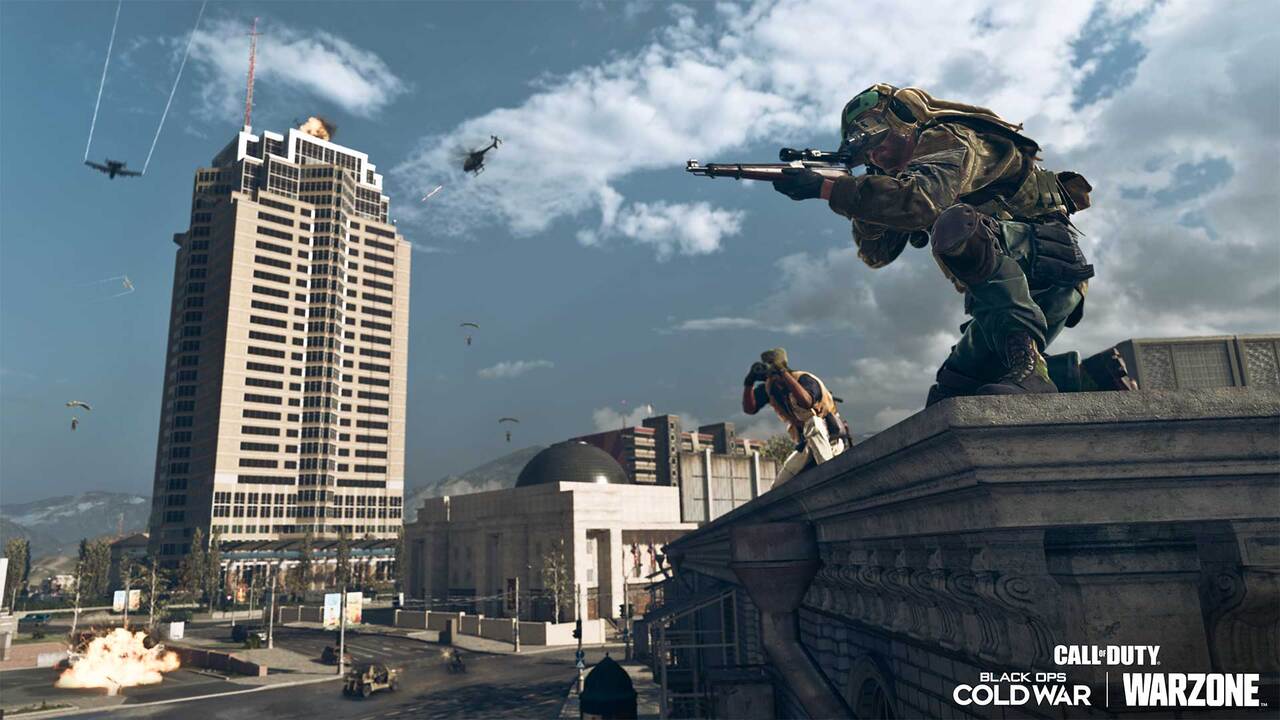 The Nakatomi vault was added to Call of Duty: Warzone alongside the ’80s Action Heroes event, and it contains a ton of cash and loot just waiting to be taken. You’ll have to do a fair bit of work to get inside the vault, but the rewards are more than worth the effort. If you can successfully get inside, you’ll walk away with thousands of dollars in cash and some great weapons to give you a headstart in your match. Here’s how to open the Nakatomi vault in Call of Duty: Warzone.

How to Open the Nakatomi Vault in Warzone

The vault is located on the 31st floor of Nakatomi Plaza. All you need to open the vault door is a keycard. There are three keycards for the Nakatomi vault, and each keycard drops from a different activity. Any of the three keycards will get you into the vault and grant access to the majority of its contents, but there are three safety deposit boxes inside with unique rewards that require specific keycards to open. Keycard 1 will get you a Specialist Bonus, Keycard 2 gets you an Advanced UAV, and Keycard 3 gets you a Contraband contract. Here’s how to get all three keycards. 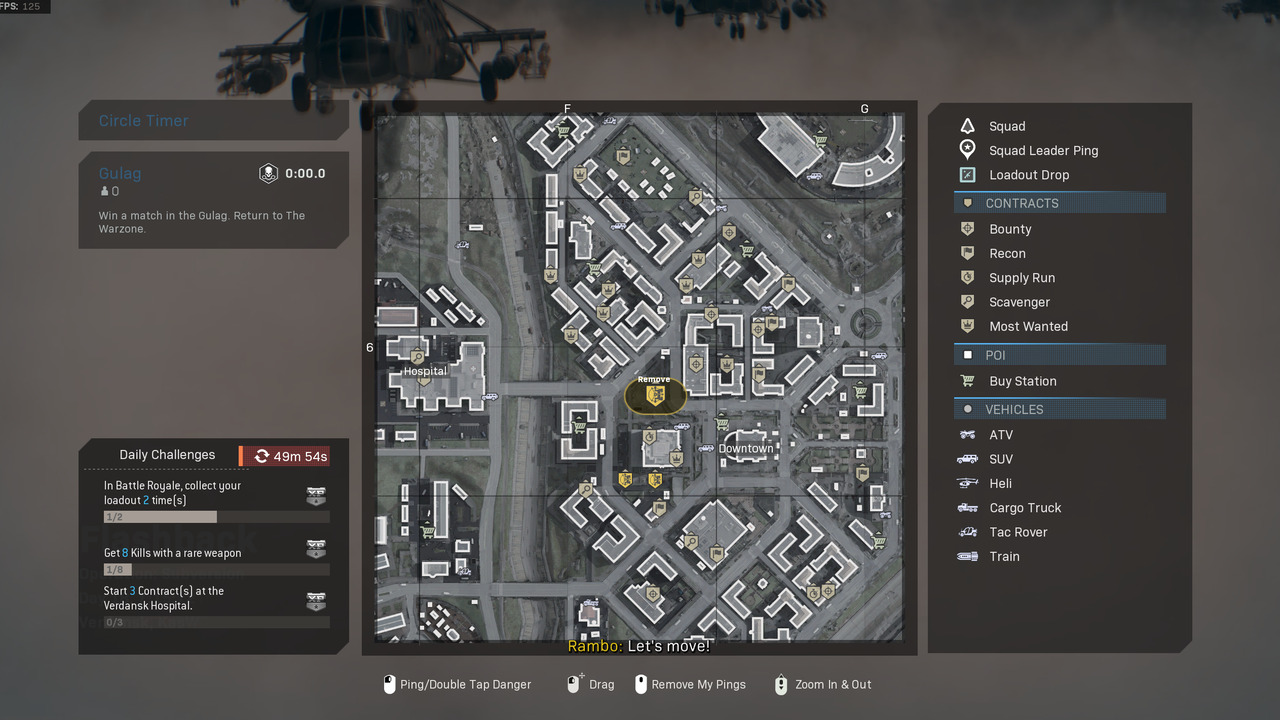 Vault Keycard 1 can be obtained by completing an Unfinished Business contract. There are three of these contracts that spawn every round, and they can be found surrounding Nakatomi Plaza. These contracts can only be picked up once, so you’ll have to be the first player in the lobby to reach them if you want to get this keycard. Once you start the contract, you’ll be tasked with finding three random crates. This is basically a Scavenger contract, so it’s really not a big deal. Vault Keycard 1 will be dropped from the third and final crate of the contract. Once you have the keycard, head to the vault on floor 31 and head inside. 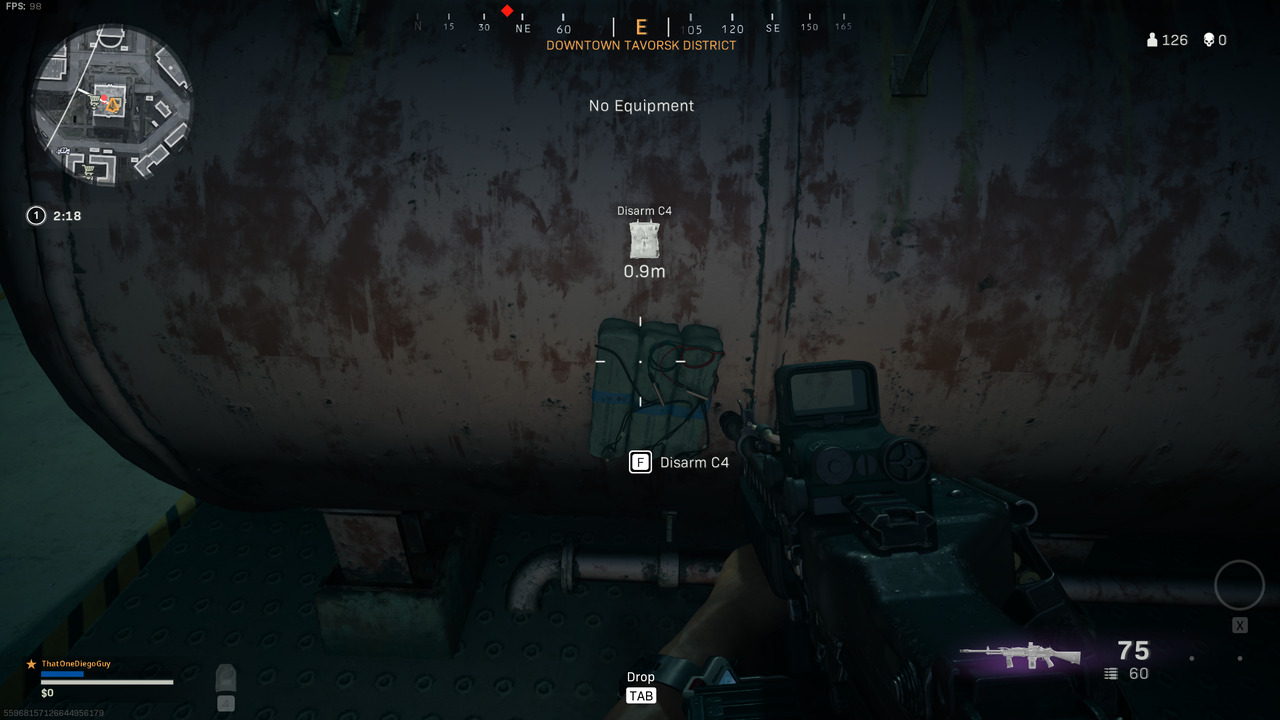 Vault Keycard 2 is obtained by disarming the C4 hidden throughout the building. When you drop onto the roof of Nakatomi Plaza, a notification will appear on your screen informing you of hostile fire and tasking you with finding and disarming the C4. There are four C4 charges to disarm, and each of them is on the building’s roof. The C4 charges will have objective markers pointing you to their locations too, so they’re not hard to find. Once you disarm the fourth and final charge, Vault Keycard 2 will drop. Make sure you disarm the final charge, because only the fourth C4 will drop the keycard. With the card in hand, head to the vault and unlock it. 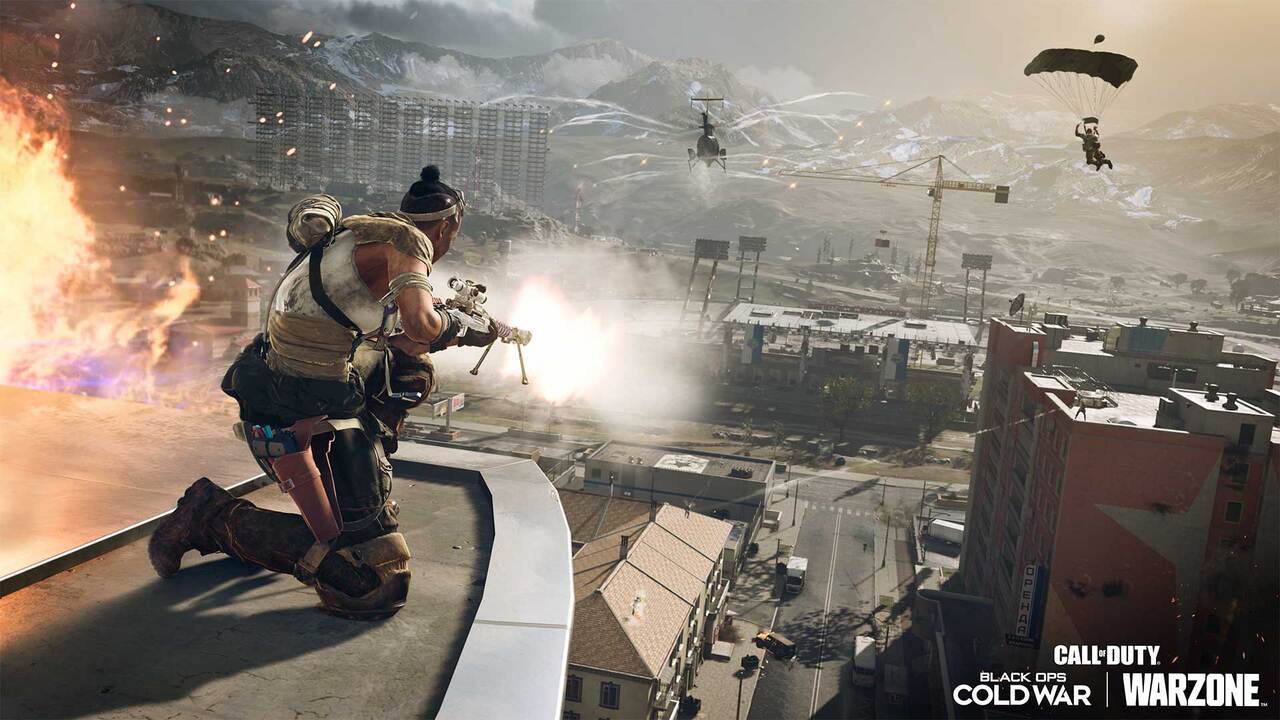 Vault Keycard 3 is obtained by completing the Arms Deal public event in Nakatomi Plaza. This event can be started by interacting with a radio in the back of a large white truck in the parking garage on the lower levels of the building. Once you defeat them all, the last enemy will drop the keycard. Keep in mind that only the last enemy will drop the keycard, so another group could potentially kill the final foe and steal the keycard from you after you’ve done all the hard work. Once you’ve obtained the keycard, make your way up to floor 31 and open the vault. 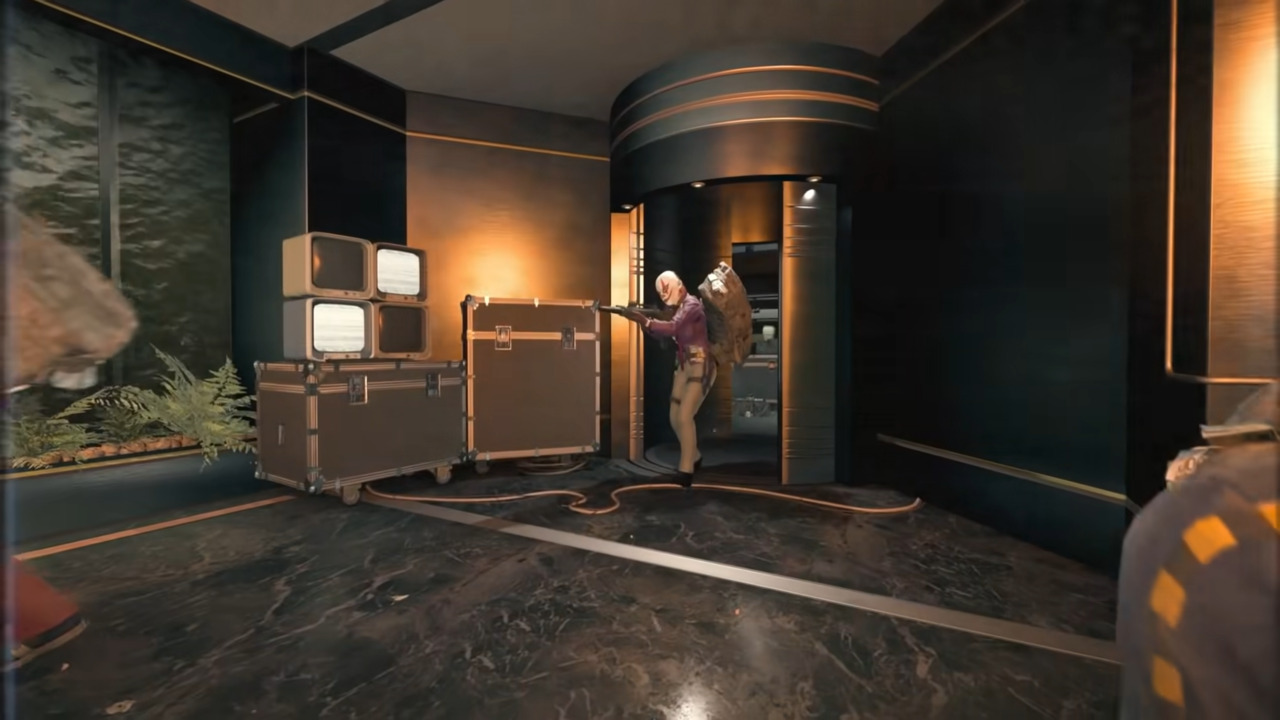 Once you’ve obtained any of the three keycards, you can unlock the vault and claim its riches. Once the vault door is opened, other players in the area will be altered, so get in and get out as quickly as possible. There’s a ton of cash to take, and there are great weapons to loot if your loadout isn’t already good enough. Don’t forget to open the safety deposit box that corresponds to your keycard before you leave. Once you’ve opened the vault, you’ve basically seen everything Nakatomi Plaza has to offer. After completing your thrilling heist, don’t forget to work on the many other ’80s Action Heroes challenges. If you haven’t already, you’ll still need to collect Rambo POW Dog Tags from Survival Camps scattered across the map and get kills using the all-new Combat Bow Killstreak.

Home / Game Guides / Call of Duty Warzone: How to Open the Nakatomi Vault