Can You Get Banned for XP Glitching in Fortnite?

Should you participate in glitching if there's a chance of getting your account banned? 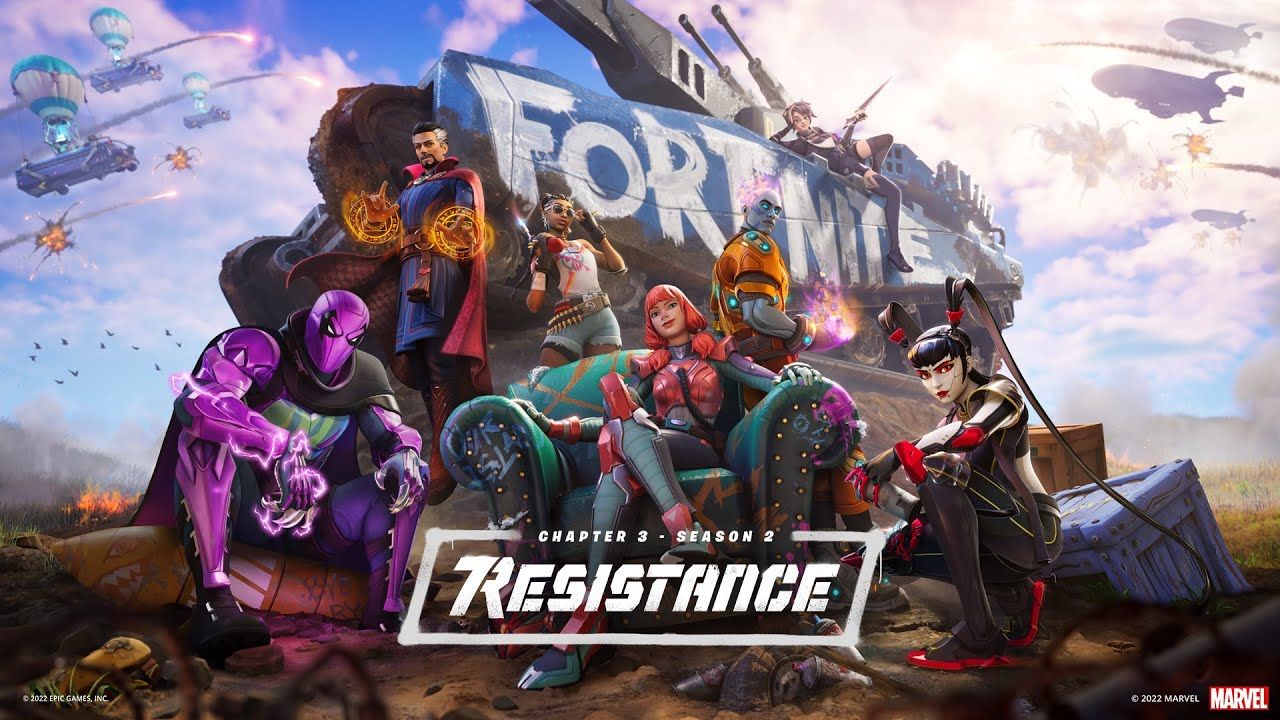 Fortnite has loads of goodies on the battle pass, and it sure is a grind if you want to get to Tier 100 before the season ends. Because of this, people are going to find all sorts of ways to maximize XP. Right now, the best method to level up your tiers in the battle passes is to complete the challenges and perform well in the Battle Royale. However, there have been “less ethical” ways in doing so that put people’s accounts in grey zones for the Terms of Service. So, can you get banned for performing XP glitching in Fortnite?

Can You Get Banned for XP Glitching in Fortnite?

There have been mixed reports about people being banned on the matter. On one end, people have performed it and said they were fine. Others reported that they received mild suspensions that lasted anywhere from a week to several months.

What this really boils down to is what is actually considered a glitch. First off, there has been an influx of Creative maps in the game where people go in and complete a series of tasks laid out for massive XP gains. Sure, the argument can be made that this is a bit exploitative because you’re playing a solo instance to rank up quickly compared to playing a game that is primarily online.

Did anyone get banned for doing the creative xp glitches? from FortniteCreative

These bans are usually targeted at people who promote or heavily exploit these said “glitches”. If you partake in one of these Creative instances once or a few times, you should be fine. There are so many players that Epic can’t come in and individually ban everyone. It does remove the legitimacy, skill, or dedication people have when they are playing with high-tier skins. Though, the argument can once again be made that this is a free-to-play game with no paid advantages.

Honestly, your best bet is to just stay away from these “glitch” Creative maps in the first place. If you have to ask if a possible glitch can get you banned from an online-only game, you already have your answer. Play these at your own risk.

You can play Fortnite for free now on PlayStation 4 and 5, Xbox One and Series X/S, Nintendo Switch, and PC.

Attack of the Fanboy / GAME GUIDES / Can You Get Banned for XP Glitching in Fortnite?