Blow your enemies away... literally. 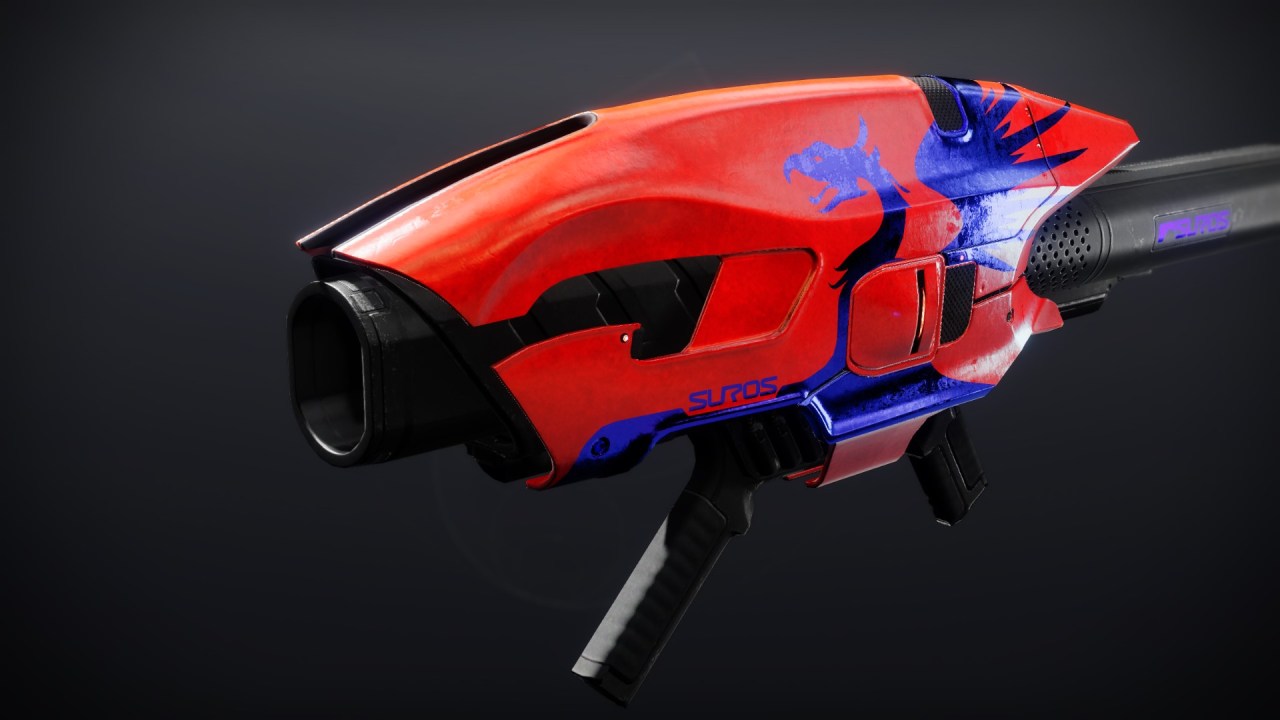 While the Seraph weapons are in the spotlight, Blowout is a new power Arc Rocket Launcher that has been released in Destiny 2 Season of the Seraph. Blowout can be acquired by completing Crucible matches and earned from Lord Shaxx’s rank-up packages. Here is the best Blowout God Roll for PvE and PvP in Destiny 2.

Blowout has an Adaptive Frame which makes its stats well-rounded and reliable. It has two basic origin traits: One Quiet Moment which increases the reload speed when out of combat and Suros Synergy which grants bonus handling and reduces flinch when reloading. There are also a lot of potential perks for Blowout.

Here are the basic stats for Blowout in Destiny 2:

Though Grenade Launchers run the meta in Destiny 2 Season 19, Blowout can still be a great PvE Rocket Launcher. Volatile Launch is the best barrel attachment because, while it does slightly decrease stability and handling, the blast radius is greatly increased. Since Blowout only has one rocket per magazine, increasing the blast radius is essential.

The best magazine is Alloy Casing as it greatly boosts reload speed which works well with Blowout’s basic origin trait options. You will sacrifice a chunk of stability, but that’s okay.

The three best options for the first perk column for the Blowout PvE God Roll are either Tracking Module, Impulse Amplifier, or Danger Zone. It really depends on how you want to use Blowout. Tracking Module adds tracking to each rocket, Impulse Amplifier massively increases projectile velocity and buffs reload speed, and Danger Zone greatly increases the blast radius and reduces self-damage by 40% when near at least three enemies.

Chain Reaction is the best second perk for the Blowout PvE God Roll as each final blow with this weapon will create an elemental explosion. A close second is Explosive Light which increases Blowout’s damage by 25% after picking up an Orb of Light and it stacks up to six times.

Like the Blowout PvE God Roll barrel choice, Volatile Launch is also the best PvP pick. Stability and handling aren’t as important as dealing the biggest splash damage per rocket. Alloy Casing is the best magazine as reloading will be more important than any other stat (besides blast radius).

Cluster Bomb is the second perk you’ll want to try to get since it creates eight Cluster Bombs that deal an additional 3% damage each after the initial rocket explosion and damage. This perk is excellent in PvP and will help you score extra kills.

And that is the Blowout God Roll for PvP and PvE in Destiny 2. Though it is a shame that Blowout isn’t craftable, the perfect Blowout God Roll is impressive and very useful. It might not be as good as the God Roll Retrofit Escapade with enhanced perks, but it is great in its own right.