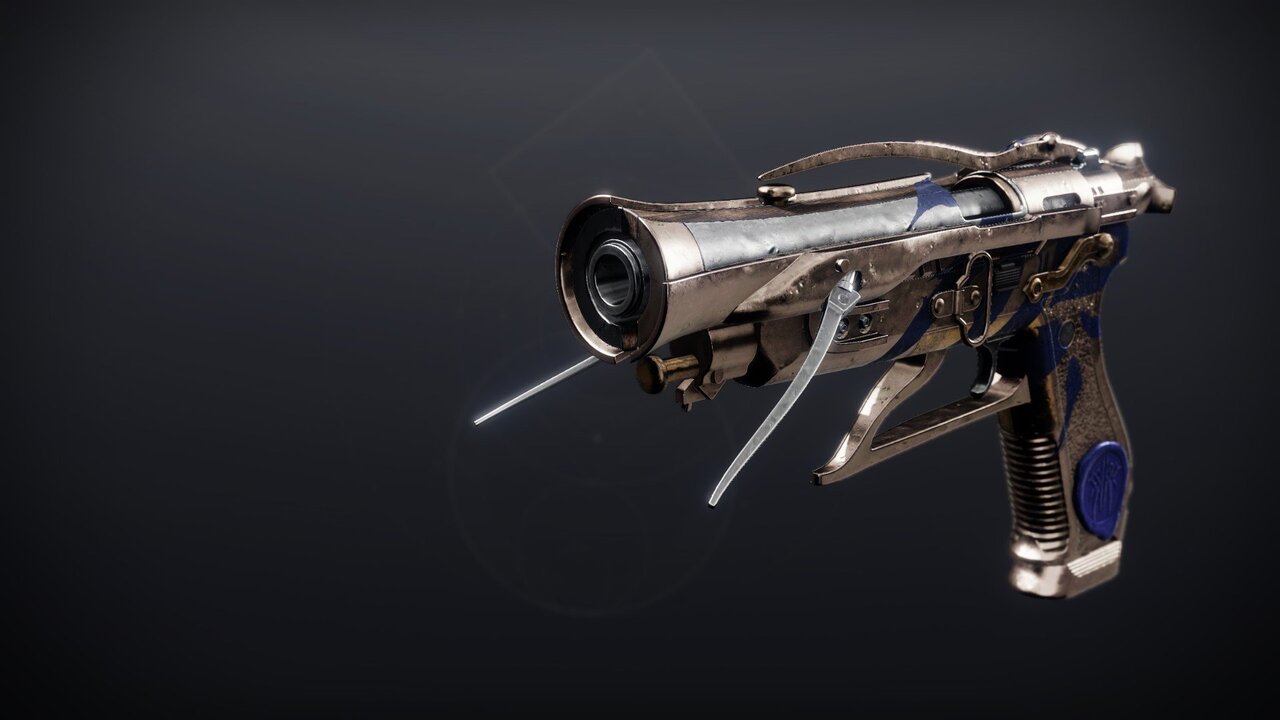 First and foremost, here are the basic stats for Brigand’s Law:

When it comes to the Brigand’s Law God Roll traits for PvP, the clear winner is Pugilist and Demolitionist. Pugilist grants melee energy on final blows with Brigand’s Law and melee damage improves the handling of the gun. Demolitionist does the same thing as Pugilist, but instead of improving handling, it reloads the weapon and instead of melee, it is with your grenade.

Brigand’s Law is also incredible in PvE. For the barrel perk, Arrowhead Brake or Corkscrew Rifling are still the ones to look for. Fluted Barrel is also a great option, one that is directly opposite of Arrowhead Brake, which is to say that handling is greatly increased and stability is slightly increased.

If you are interested in more Destiny 2 Season of Plunder content, we’ve covered other God Rolls like Blood Feud, how to complete the Week 1 seasonal quest, and much more. Visit our Destiny 2 page to relish in the spoils.