Destiny 2 – How to Get Breachlight Sidearm

This sidearm is the new Recluse. 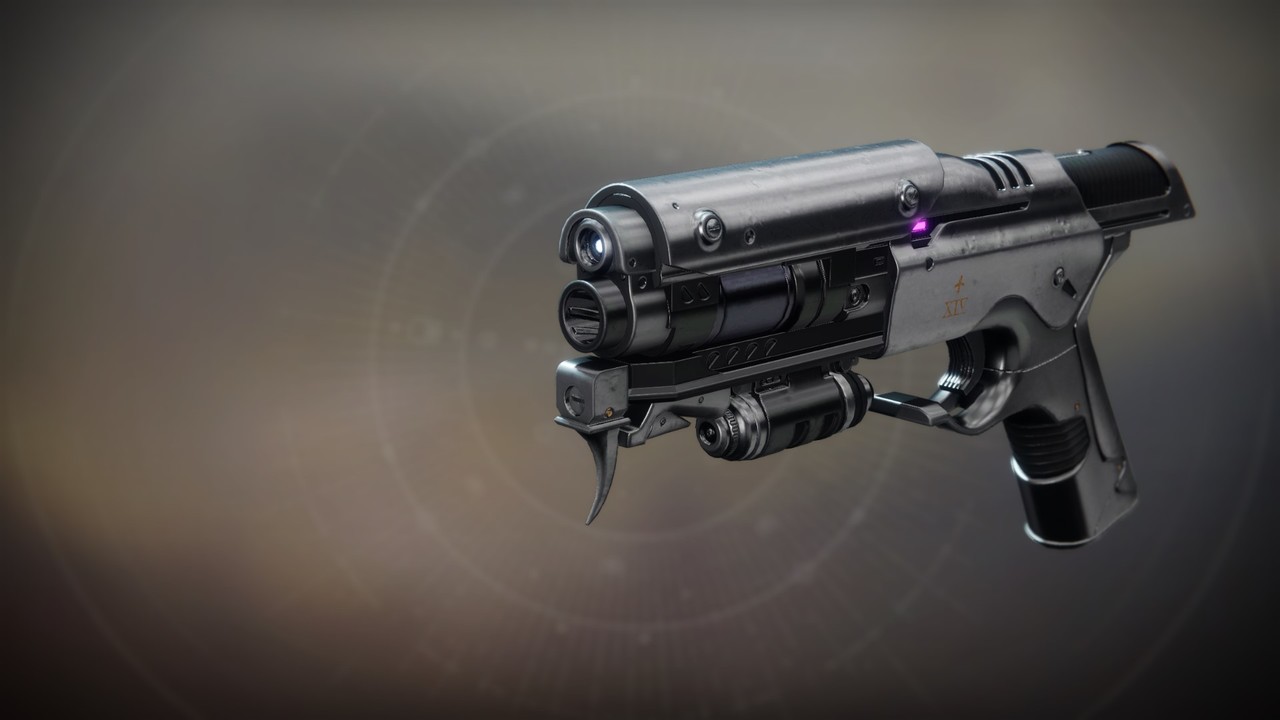 The Recluse submachine gun has been one of the most dominant weapons in Destiny 2 for quite some time, but now there’s a new weapon that guardians everywhere are clamoring for: the Breachlight legendary sidearm. Unlike the Recluse, there isn’t a pinnacle quest to work on for this one. It’s just a good old fashioned Destiny grind.

How to Get Breachlight in Destiny 2

Getting Breachlight is a very simple process, but just to recap, here’s everything you need to do to get it:

Once you’ve leveled up the Tangled Shore Obelisk to Resonance Rank 5, a Timelost Weapon Bounty will become available that will let you get Breachlight without having to do an entire Sundial run, which can come in handy if you’re hunting for that perfect roll.

As we stated earlier, Breachlight is becoming an incredibly popular kinetic weapon choice. Sidearms recently got a buff to target acquisition across the board, making them much more viable in combat. On top of that, Breachlight’s Aggressive Burst perk lets it fire a two-shot burst, which increases its damage output. This sidearm absolutely shreds enemies in PvE activities, and it’s a decent weapon to run in the Crucible as well. Considering how easy the weapon is to get, there’s very little reason not to start using Breachlight, especially with the recent nerfs to the Recluse.

Home / Game Guides / Destiny 2 – How to Get Breachlight Sidearm